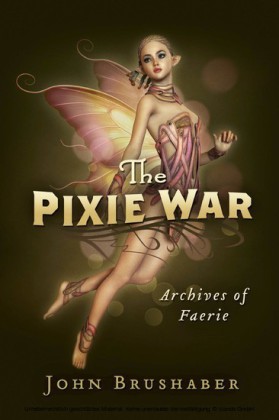 Faerie goes to war to save the dwarf pink pixies from extinction. It has chosen a very unusual but charismatic king and wins the war with truth.

One. First Encounters of a Fairy Kind

As I sit in our cabin finishing my memoirs of the Pixie War, the unpleasant memories of death and destruction have begun to fade. I am thankful for all the new friends: some unlikely friends because most people considered them dead or imaginary. Some of the events, both large and small, seem like they happened yesterday: the little copperhead at our wedding, our first meeting with Snuff the dragon, the Detroit Salvation Army Center, the Elvis Impersonator Contest in Memphis, the faery folk watching Wheel of Fortune, John in the magical reenactment of David and Goliath, the countless quotations from Wordy the little gnome, and so much more. We should be grateful to all those who have helped us and whose compassion and sacrifice have made the world a better place.

Did you ever wonder how there could be a name for the same thing in so many different cultures if it had no foundation in reality? Were dragons real? Is there such a thing as true love? Do phenomena exist beyond the narrow reach of our own personal experience? Are they all around us, and yet we can't see them? Can we be sure that Big Foot doesn't exist just because we haven't seen it? Whether or not you believe in any supernatural or mythological beings, you will learn many things from this strange tale.

But it was just another mundane day in my life as an ordinary college student as I walked into Dr. Reznik's chemistry class at the start of the winter semester. Most of the class had already arrived so I took one of the seats toward the back of the classroom. The mood of the students was cheerful and animated as they renewed acquaintances and shared experiences from the Christmas holiday. Sarah Talbridge arrived just before the bell rang. Sarah was a beautiful young woman with flowing red hair which reached her shoulders, ivory skin, and green eyes. She reminded me a lot of Molly Ringwald. Sarah always seemed so self-assured, sultry and unobtainable, the sort of woman who is often lonely because men find her beauty intimidating. Sarah was everything I had ever dreamed about. I stared too long and made eye contact; embarrassed, I quickly averted my gaze.

I said, "Hi," as she took the last remaining seat next to mine.

She turned with a "who are you?" look and managed a weak "Hi" in a minimally civil tone.

The next day I arrived late for lab. Maybe it was fate, but again the last remaining seat was next to Sarah. She said nothing overtly, but her look said it all, "You again."

Sarah was my lab partner for the rest of the semester. She replied when I addressed her, but never showed the least interest in learning anything about me. Sarah had been popular in high school: a cheerleader, vice-president of the student council and homecoming queen. I had little experience in dating, and to me young women seemed like mysterious creatures. Why would she be interested in an ordinary guy like me, who if I wore glasses could have passed for a nerd? Fearing rejection, I repeatedly dismissed the thought of asking her for a date. Suddenly on the spur of the moment over a beaker of boiling sulfuric acid, I asked her for a date before my fear overwhelmed me.

"Sarah, would you like to go for a drive with me on Sunday? We could go out to the old covered bridge over the Beech Fork. There are a lot of neat wild flowers out this time in the spring..." I said as I spilled out the fearful words as rapidly as possible.

She looked at me and hesitated for about thirty seconds, presumably thinking of some excuse. She did owe me a good excuse because my help in lab was largely responsible for her passing grade in chemistry. Sarah managed a faint smile and with resignation said, "Yes."

Sunday dawned as bright and clear as my expectations. It was one of those mild days that make spring such a pleasant season. My car was vacuumed and polished with loving care, and I changed the oil 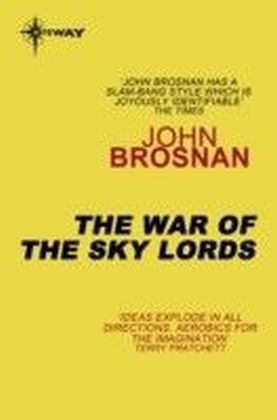 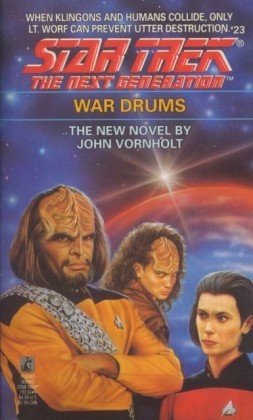 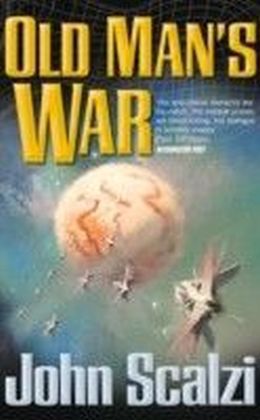 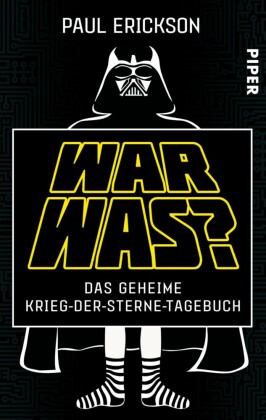 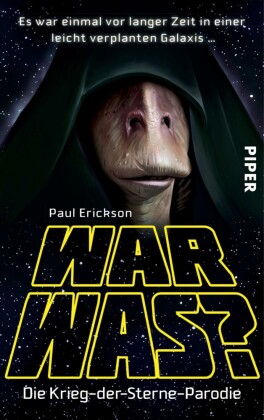 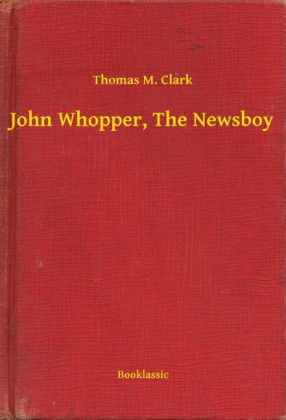