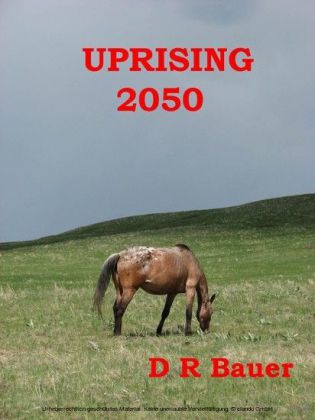 For an entire year Christine, a mother of two young children, doesn't know how or why her husband and twenty three other people disappeard into thin air with leaving a trace. Then after a year she learns why they disappeared. The people responsible for her grief were and will still be her friends. She knows the strangeness of her convictions but can only go on with the feelings that are in her heart.

Christine's alarm sounded at six AM. This was her usual time to start a new day. Often she awoke before the alarm sounded. But her racing mind had kept her awake for some time after she turned in. However she did feel rested as she was often used to operating on limited hours of sleep. After Spencer's disappearance she spent a lot of time in the children's bedroom consoling them when they would wake up in the middle of the night and ask for their Daddy. She didn't know if that would change now or not. She hadn't really discussed yesterday's events with them. Maybe today she would have time to spend with them and try to explain that their father was gone and he would not be coming back. She felt they knew it but also they probably would have their own closure if the three of them talked about it.

It was Christine's routine to lay her PAD in the charger before retiring each night. She put it on the silent mode so she wasn't disturbed at night, and then would check for messages when she turned it back to the active mode each morning. There was one unchecked message on the display that caught her eye when the message page came up. It was from Bill Red fox from the Crow Agency. That message took her back for a minute. Why would there be a message from him, especially after what happened yesterday. She wasn't sure that she wanted to talk to him at least not very soon. She didn't open the message; maybe she would later in the day.

As she walked by the children's room she wasn't surprised that they were both still sleeping. The early morning, the hike up the mountain, and otherwise just a busy day probably really tired them out. She would let them sleep as long as possible. She was glad the meeting with Charles would not be until later in the morning. She closed their door to make sure they weren't disturbed before they had their sleep out. As she walked by the entrance to the living room she noticed the picture of the four of them on the fireplace mantle. She walked over and took the picture and pressed it to herself and then sat down and looked at it again. She realized there would never be a new picture of the four of them. Spencer was gone. All she had left of him were pictures and memories, and the memorial on the mountain top. And now that was even going to be taken away from her. It would always be there but traveling to it would no longer be possible after the watershed was turned back to the ANA. She hoped that it would be possible for her and the children to make one more trip up there before they had to leave for a new home. She would not want to move the little remembrance of Spencer to a new location. It would be a good resting place for his memory regardless of who inhabited the land. As she sat there looking at the picture she remembered how happy she had been with her family. She knew their life was busy with music lessons, church lessons, dance lessons and scouts for Emmy. Their week was very filled up when school was in session. Summers left more time for the things they loved to do together. Bike riding through the neighborhood and trails was their favorite thing to do as a family. There were trips, camping with her parents, visits to Texas to see Spencer's family. During the past year Christine tried to keep the calendar filled with similar events, but she knew it wasn't the same without Spencer. Christine persevered and with the help of David and Elaine there was a resemblance to the previous years. Her parents did a lot to help her. It was not necessary for Christine to work because of the payments from the Federal government, but she knew she had to keep busy to keep from dwelling on the unknown. And even now that she had some answers she might still keep her job. She didn't know for sure what the future would bring. If she had to move from Bozeman, she knew she would only re-se 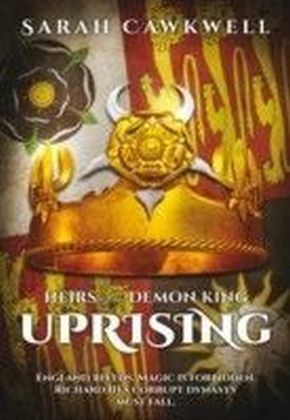 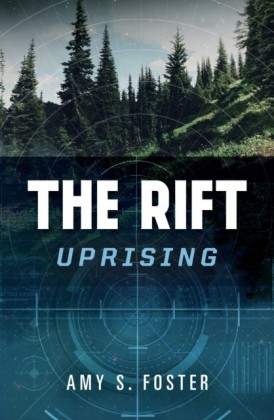 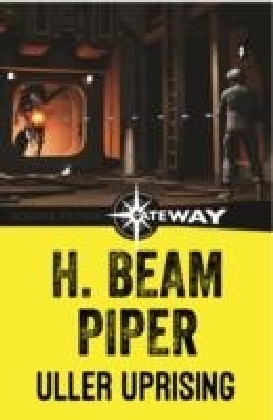 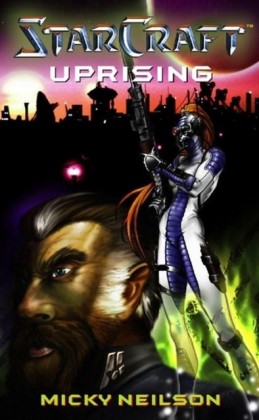 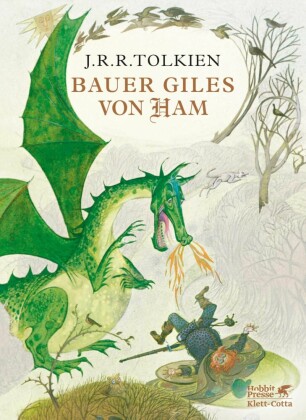 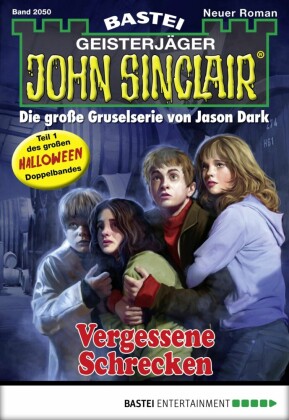