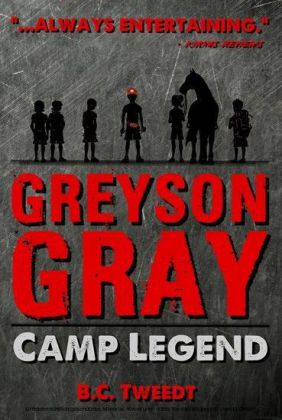 At Morris College All-Sports Camp, Greyson Gray discovers intense athletic competition, quirky huddlemates, and budding romance to distract him from the loneliness he has felt since his father's mysterious disappearance. The lighthearted camp atmosphere turns, though, when Greyson stumbles upon a terrorist's sinister plot brewing in the observatory - a place already haunted by a chilling camp legend. Suddenly, Greyson toils with two dueling worlds - one of lurking danger and mystery, the other of competition and hormones. Spurred on by his father's words to do the good that ought to be done despite the danger, Greyson and his faithful friends must mount a cunning and coordinated heist on the observatory in order to save thousands of lives.

"I still remember the legends and pranks my counselor pulled on me ten years ago," CJ said as he stuck a loop of masking tape onto one of the incoming camper's room signs on the third floor of Bickford Hall, the future home of eighteen seventh-grade campers. "The Observatory Legend, the Legend of Paul Newton, squirt gun wars at night...," the veteran counselor closed his eyes as sweet memories played like a movie in his mind.

Brandon smiled and shook his head as he pressed the last room sign onto a door of one of his future campers.

He smoothed the sign out and turned to CJ. "Legends, huh?"

CJ grinned mischievously, mounting one of his own 'Cowboys Purple' signs up across the hall. "I'd tell ya all about them, but the Legends are not something to be shared in such loose atmosphere," CJ whispered. "Tonight, prepare your kids –– you know - build up the suspense, turn out the lights and all. I'll come by and let you see how it's done. Then, the fun is all yours. You can even make up your own legend if a kid asks some stupid question you don't feel deserves an honest answer."

Brandon's thoughts wandered to the week ahead. Babysitting nine seventh-graders from morning to night...would it be as bad as he expected?

"Well, it's almost that time," CJ warned, interrupting his thoughts. "The early ones are probably heading here from the Rec Center right now."

Brandon shook off the nerves tingling up his spine and was about to head to the room for one last moment of peace until he heard voices rising from the stairway.

"I'm a Cowboys Gold! Does that mean I have to paint myself gold? Then I'd rather be a Cowboys Albino!"

A boy emerged from the staircase with a suitcase in his left hand, an over-sized backpack that hung down to his knees, and a huge box fan wobbling precariously under his right arm. His short, black hair was matted to the side and his thick eyelashes were dark enough that one might think he used eyeliner. A slightly lazy left eye offset a ridiculous smile that revealed a need for braces in the future. His grey-haired grandmother followed him closely, lugging another two suitcases.

Brandon sighed inwardly but rushed over to introduce himself. "Hi! I'm Brandon. I'll be your counselor for the week."

"Or are you...?" the boy furrowed his brow and puckered his mouth to one side as his lazy eye rolled inward toward his nose.

Brandon froze, his arm still extended for a handshake. His lips moved to speak, but he didn't know how to respond. "Uh... yeah . I am. And your name is?"

"I'm Sammy, but only people call me that."

Brandon laughed, thinking this might all be a joke. He glanced at the grandmother, hoping for an ally or some explanation of Sammy's strange behavior, but she was glaring at him like he had just farted in church.

"Aren't you going to take his things, boy?"

"Uh...yes – sorry. Let me take those for you, uh...Sammy," Brandon offered as he reached out for the suitcase and fan. "If you'll follow me, your room is just down this hall."

As Brandon led them past his own room, he could hear CJ laughing inside. Does CJ know this kid?

"There's a window, Grandma! I can see outside!"

Grandma's words were softened with lo 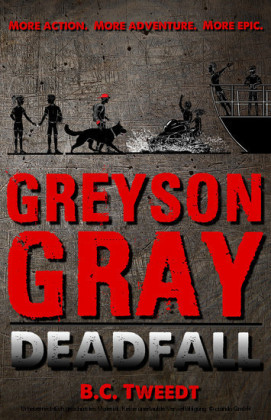 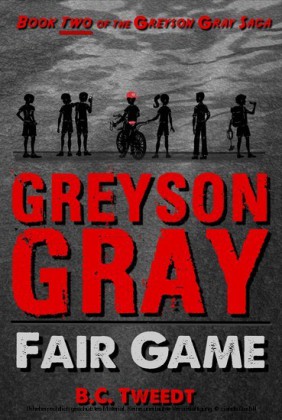 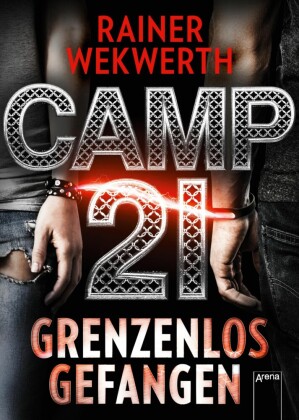 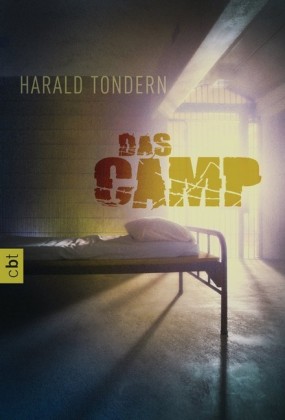 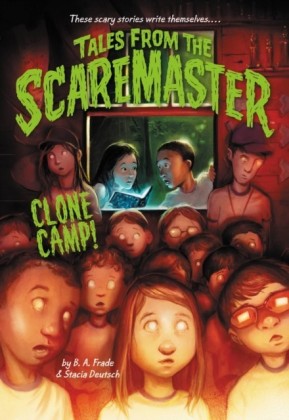 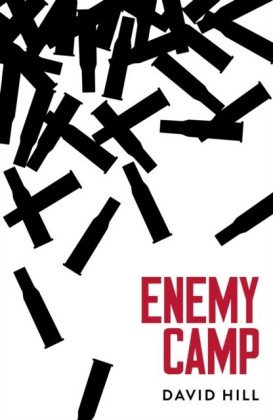