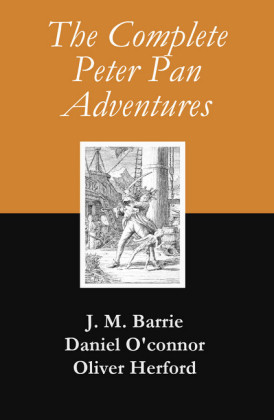 This carefully crafted ebook: 'The Complete Peter Pan Adventures (7 Books & Original Illustrations)' is formatted for your eReader with a functional and detailed table of contents. This ebook is a complete collection of all Peter Pan Adventures written by James Matthew Barrie as well as other Peter Pan works written by other authors. It also includes the novel in which Peter Pan was first presented (The Little White Bird) even before the first and most famous Peter Pan story was written. Peter Pan; or, the Boy Who Wouldn't Grow Up or Peter and Wendy is J. M. Barrie's most famous work, tells the story of Peter Pan, a mischievous little boy who can fly, and his adventures on the island of Neverland with Wendy Darling and her brothers, the fairy Tinker Bell, the Lost Boys, the Indian princess Tiger Lily, and the pirate Captain Hook. The play and novel were inspired by Barrie's friendship with the Llewelyn Davies family. Barrie continued to revise the play for years after its debut; the novel reflects one version of the story. Content: 1. The Little White Bird (1902) 2. Peter Pan, or The Boy Who Wouldn't Grow Up (1904)- The Play 3. Peter Pan in Kensington Gardens (1906) 4. When Wendy Grew Up (1908) 5. Peter and Wendy (1911)- The Novel 6. The Peter Pan alphabet (1907) by Oliver Herford 7. The Story of Peter Pan Retold from the Fairy Play (1915) by Daniel O'connor

As I enter the club smoking-room you are to conceive David vanishing into nothingness, and that it is any day six years ago at two in the afternoon. I ring for coffee, cigarette, and cherry brandy, and take my chair by the window, just as the absurd little nursery governess comes tripping into the street. I always feel that I have rung for her.

While I am lifting the coffee-pot cautiously lest the lid fall into the cup, she is crossing to the post-office; as I select the one suitable lump of sugar she is taking six last looks at the letter; with the aid of William I light my cigarette, and now she is re-reading the delicious address. I lie back in my chair, and by this time she has dropped the letter down the slit. I toy with my liqueur, and she is listening to hear whether the postal authorities have come for her letter. I scowl at a fellow-member who has had the impudence to enter the smoking-room, and her two little charges are pulling her away from the post-office. When I look out at the window again she is gone, but I shall ring for her to-morrow at two sharp.

She must have passed the window many times before I noticed her. I know not where she lives, though I suppose it to be hard by. She is taking the little boy and girl, who bully her, to the St. James's Park, as their hoops tell me, and she ought to look crushed and faded. No doubt her mistress overworks her. It must enrage the other servants to see her deporting herself as if she were quite the lady.

I noticed that she had sometimes other letters to post, but that the posting of the one only was a process. They shot down the slit, plebeians all, but it followed pompously like royalty. I have even seen her blow a kiss after it.

Then there was her ring, of which she was as conscious as if it rather than she was what came gaily down the street. She felt it through her glove to make sure that it was still there. She took off the glove and raised the ring to her lips, though I doubt not it was the cheapest trinket. She viewed it from afar by stretching out her hand; she stooped to see how it looked near the ground; she considered its effect on the right of her and on the left of her and through one eye at a time. Even when you saw that she had made up her mind to think hard of something else, the little silly would take another look.

I give anyone three chances to guess why Mary was so happy.

No and no and no. The reason was simply this, that a lout of a young man loved her. And so, instead of crying because she was the merest nobody, she must, forsooth, sail jauntily down Pall Mall, very trim as to her tackle and ticketed with the insufferable air of an engaged woman. At first her complacency disturbed me, but gradually it became part of my life at two o'clock with the coffee, the cigarette, and the liqueur. Now comes the tragedy.

Thursday is her great day. She has from two to three every Thursday for her very own; just think of it: this girl, who is probably paid several pounds a year, gets a whole hour to herself once a week. And what does she with it? Attend classes for making her a more accomplished person? Not she. This is what she does: sets sail for Pall Mall, wearing all her pretty things, including the blue feathers, and with such a sparkle of expectation on her face that I stir my coffee quite fiercely. On ordinary days she at least tries to look demure, but on a Thursday she has had the assurance to use the glass door of the club as a mirror in which to see how she likes her engaging trifle of a figure to-day.

In the meantime a long-legged oaf is waiting for her outside the post-office, where they meet every Thursday, a fellow who always wears the same suit of clothes, but has a face that must ever make him fre 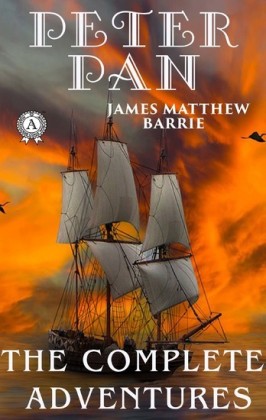 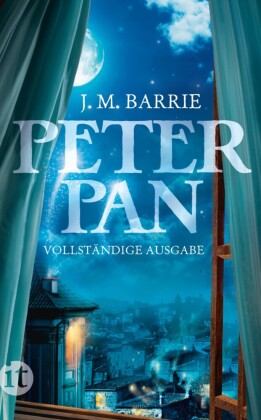 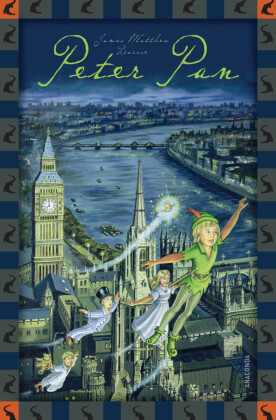 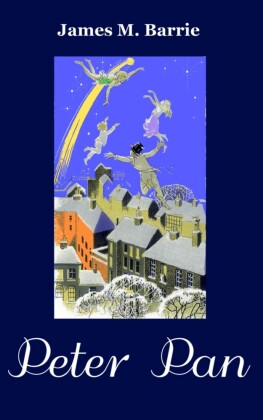 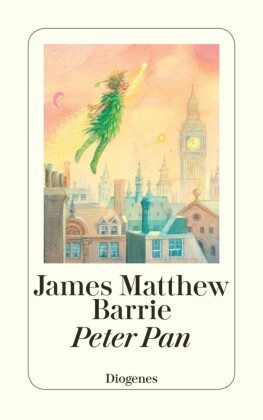 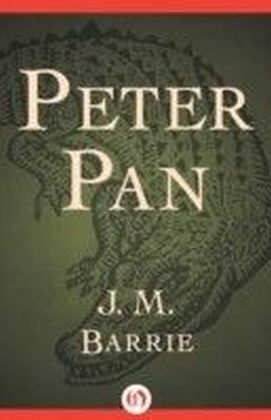