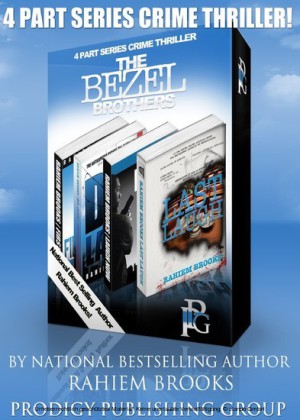 It was June and the Bezel brothers had graduated from Upper Merion and they both lived on their own. The paper hanger was in New York City as planned, but the drug dealer had moved to Bensalem, another Philadelphia suburb. Dre needed to be away from where he sold drugs to be with Tasha and raise their baby in peace.

Dre gave Chino his hand to shake, and asked him what was good.

"I'm good. Just trying to come up. My connect acting all crazy, 'cause some of his young bulls got knocked by the feds. He fucks up my money by not breaking me off."

Dre knew that was an opportunity to begin getting rid of all the drugs that he had in the tuck from copping for BG. He and Chino took a stroll around that largely Puerto Rican Bad Lands, and negotiated a deal that would get them both paid. Dre was straight up with Chino, but he didn't reveal that he was the supplier and not Ice, as he had told Chino. It was business, and Dre did not want his friendship with Chino to get into the way of his profit. A profit that he had patiently waited to make.

Dre had wanted to get into the Latino loop, so that he could blowup. Chino was in the position to put Dre onto some real dollars.

With his deal sealed, Dre pulled off in his Camry, a graduation gift from Eli. He did not want to be in the Bad Lands any longer than necessary. The last thing that he needed was the federal agents on his top. Despite the shock that he would be a father, he continued to prepare for the baby's arrival and this deal was a part of that preparation. With other business to attend, he smiled at the idea of fatherhood and sped off.

Dre drove down Hunting Park Avenue and his cell phone rang. It was Tasha.

Without preamble, she said, "Dre, ever since we moved together, I see less and less of you. This is not what I planned..."

Tasha had felt lonely and neglected. Dre continued to assure her that, she was always on his mind. He had to be in the streets hustling to keep the roof over their heads, though. His post office gig barely paid half the bills. He told her that he would be in and then disconnected the call. He did not want to turn the conversation into a nightmare.

"Toi, I have to go. If you were my employer, how would you like me showing up late on my first day?"

"Well as sexy as you are, I'd probably listen to your explanation and give you a pass. You would not do it again, though."

"Cute, but you're not the boss. I am leaving this dorm, now." Kareem kissed her passionately and within seconds he had second thoughts about being to work on time. He had plenty of money and did not need a job. He wanted to ravish her sexually. He was patient with her being a virgin, as he knew that New York would turn her into a sex pot.

Kareem exited the dorm room and hopped into a taxi. Life was on track. First summer semester in college, in one of the top cities in the world for advancement. He had passed eight SAT II exams, and shaved 24-credits from his pursuit to earning a Bachelor of Arts degree. He also had an eighteen credit course load and a part time gig at Chemical Bank. The track had a fast train on it.

Laura Masters, the bank manager, greeted Kareem when he arrived to his new job. "Glad you made it," she told him smiling.

You have no idea, how I almost did not to make it , Kareem thought. "New York traffic is amazing. I had to take a taxi and then abandon it, for the train."

"This is NY; such is life, but call if you think you're going to be late. Let me give you the tour, and the get you set up with Beth McAllister for training."

After he was shown around, Laura introduced Kareem to Beth. The two shook hands and settled into his office. Beth was beautiful-a twenty on a scale of 1-10. He imagined getting into he 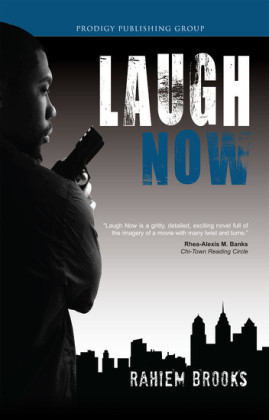 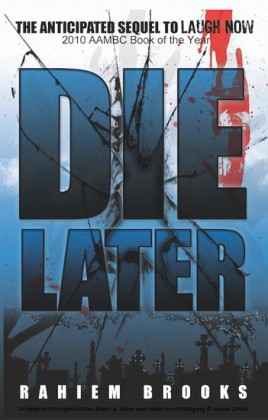 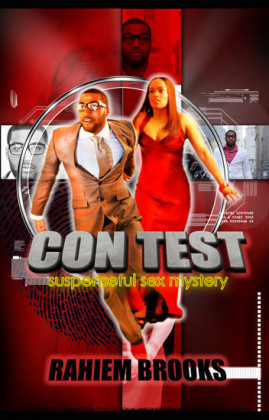 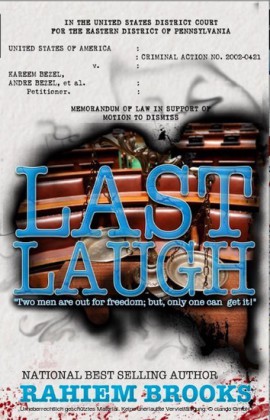 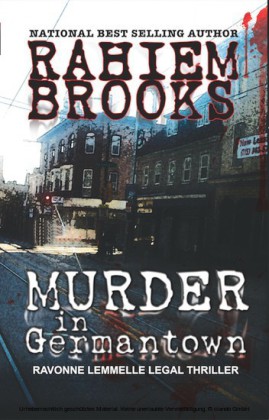 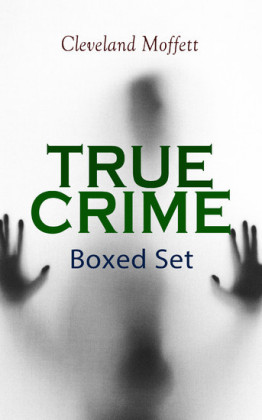