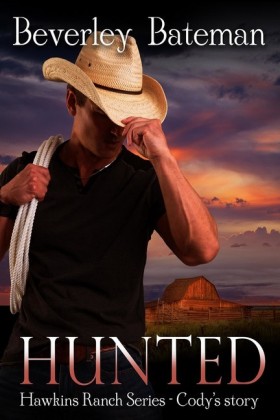 Maggie McGonigal isn't as concerned about staying alive as she is about protecting her son. After seven years in witness protection in Seattle someone is once again trying to kill her. She's forced leave Seattle and go to Victoria, BC in Canada. She contacts the man she never wanted to see again. She needs to convince him to take his son back to the Hawkins ranch in Duster, Montana, where he'll be safe. The hired killers are not after her son. They want to kill her as payback. As long as Matt is with her, he's in danger. She believes the farther he's away from her, the safer he'll be. The one glitch is Cody Hawkins doesn't know he has a son. After she manages to explain that to him, she'll figure out how to keep herself alive. Cody Hawkins comes running to Victoria, BC when the woman he wants to forget calls him for help because someone is trying to kill her. It's been seven years since Maggie walked away from Duster. Why has she contacted him after all this time? Who would want to kill her? Can he help her and then walk away from her? Cody meets Maggie in the bar of the hotel. She asks him to meet her son and take him back to Duster. The Witness Protection has failed them and the hired killers have found her. Cody agrees to come back to her hotel room and meet Matt, her son. While there, someone shoots at her through the window. Maggie is shot in the arm. He agrees to take Matt back to the ranch, but wants Maggie to come back with him, so he can protect her and her son. When she refuses to leave with him Cody waits until the medication the doctor gave her knocks her out. He kidnaps her and explains it to Matt. Cody lives in the Hawkins ranch house with his parents, Sam and Anna Hawkins, as well as his brothers, Gabe and Ky. Luke, his other brother, is the town doctor and lives next door. For the next few days, back at the ranch, everything appears normal in town with no further attempts on Maggie's life. They hop

Maggie McGonigal scrunched herself into a ball on the mezzanine floor to prevent being seen from the lobby below. She peered around the marble pillar into the reception area of Victoria, British Columbia's grand Empress Hotel. Because wealthy international tourists flooded the hotel every year, she hoped to hide in the crowd from the unknown killers.

A man in a dark suit and hat paused on the gleaming gray marble floor under the nineteenth century crystal chandelier and stared up at the mezzanine.

She held her breath. Her heart thumped loudly in her chest. Was he looking for her? Could he see her? Was he the person who'd been hired to kill her? She had no idea what the shooter looked like as she stared down at the man.

A woman standing a few feet from Maggie waved her hand wildly.

The man smiled and waved back.

Maggie slowly released her breath. Not him, but any one of the tourists below could be the one who wanted to kill her.

The hundred-year old ornate Empress was one of ten railroad hotels built across Canada. The stone structure stood guard over Victoria's inner harbor amid beautiful English gardens and the bustle of tourism. Horse-drawn carriages, street artists, carts selling various souvenirs and docks for departing whale watching tours added to the charm. Her hope was that it would also stand guard over her and her son, Matt.

She'd chosen it because of the layout and hoped the large number of tourists who swarmed through might give her the cover she needed. Also, it hadn't taken that long to get there, just a ferry ride from Seattle.

No one would pull out a gun in the middle of this crowd and shoot her, would they? The possibility of dying right here on the mezzanine sent a shiver reverberating through her body.

She'd visited the hotel a few times and loved the setting and the atmosphere, but she'd never stayed here before. Way too much money, but she had splurged on their high tea once.

Extra towers and wings had been added over the years. This time, she'd spent the money on a cheaper room in a back wing, across from one of the towers. Her life and Matt's might depend on it. It would only be for a day or two, if her plan worked.

Life had thrown her a few curves over the years, some from bad decisions on her part. She should have never left Montana, but Cody hadn't given her much choice. At least, that's how she'd seen it back then. Now she had to face him, if he came. Her stomach roiled like the ocean waves outside the hotel door.

It had been almost seven years. She'd been in hiding more than six of those years, and she wasn't that small town Montana girl any longer. Cody probably wasn't the same cowboy, either. Would that make any difference in her feelings about him?

Maggie checked her watch. She didn't know which was worse, the waiting or actually seeing him again if he showed up.

The mezzanine allowed her to position herself so she could see him when he walked through the lobby door. She hoped Matt and the sitter were doing okay. Maybe she should have told them stay in the hotel room, but Matt had wanted to see the boats.

She closed her eyes. Her only priority was to keep Matt safe. The killers weren't after him just her, so if Matt wasn't with her, he'd be out of danger, which was why she'd contacted Cody. That was the only reason, after all this time, to ask for his help.

Would he come? Of course, he would, but a niggling doubt caused surf-sized waves to crash in her stomach. Maybe after all this time, he'd moved on, married Cathy and had children. What if he'd forgotten her? What would she do then?

The tourists bustled through the hotel, a background of brilliant colors. The cacophony of their multiple languages occasionally intruded into the lif 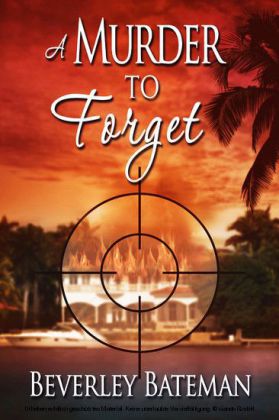 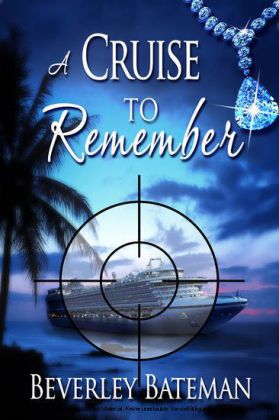 A Cruise to Remember
Bateman, Beverley
2,69 € 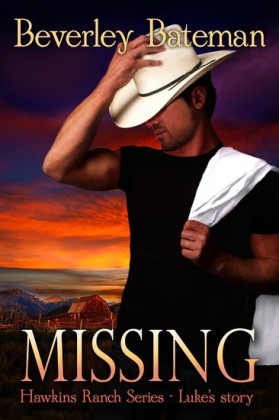 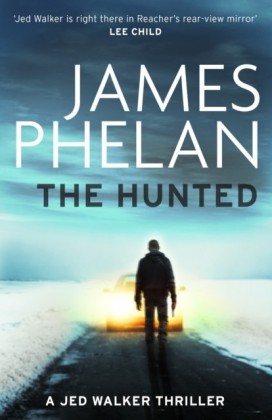 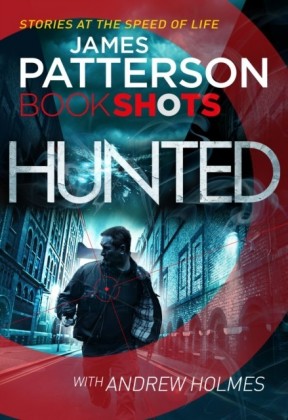 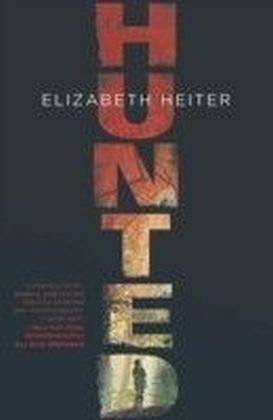