Murder What Difference, At This Point, Does It Make? von Trimble, Don (eBook) 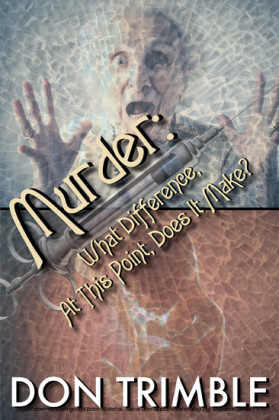 The most expensive costs to insurance programs are the first and last six months of life. In Murder-What Difference, At This Point, Does It Make? the government has created ways to drastically reduce those costs. Quint and Doris Ursini are an unwilling part of the cost-reduction program. Although this novel deals in part with the murdering of babies, the story's main focus is the struggle of Quint and Doris Ursini attempting to raise the consciousness of their fellow US citizens, that older people-people over seventy-have value and worth far beyond the reduced costs of insurance; and to somehow stop the government from illegally confiscating wealth and property for redistribution by withholding treatment and euthanizing-murdering-those that are in need of a transplant or extended hospital care. This is a story of an old couple who take on the government.

The old man lay back down on his newly-replaced sheets. What, what was that? What were they saying? God, I can barely hear them. Am I deaf? I can't tell. If they'd speak a little louder, maybe then I could tell if my hearing is gone. Wait, that doesn't make sense. If my hearing were good, they wouldn't need to speak louder. Oh, Lord, I hate being old. Ah, now I can hear them; I was lying on my good ear. "He's been here for almost three years; we're..." the voices drifted off and then back in. "...gistered euthanasia at least 18 months ago. You can't keep changing his..." out again and back in. "...umber just to keep him alive." The old man recognized the voice; it was one of the female nurses. But who's she talking to? And why in hell is she discussing the young people of Asia? he thought. "Listen, I agree. I probably shouldn't be keeping him alive..." the voices drifted out again; fog cluttered the old man's brain and then he could hear the conversation again. "...the injection of euthanasia is that at least one vital organ must be failing. None of his are. Hell, twenty years ago, before we started building organs from tissues, doctors would have been standing in line for his kidneys, heart, lungs, liver, eyes, and spleen; they would have harvested him before his heart stopped beating." The old man knew who the other one was. The man's voice is the doctor that comes in and sits with me once a week. But why this discussion about Asia, and what the hell is this crap about harvesting organs before the heart stops beating? The medically-induced fog had lifted for a few minutes, and the old man's pale, blue eyes opened wide in disbelief. They're talking about me-about keeping me alive or killing me. Killing me? Jesus, I need to get the hell out of here. The mind fog returned as the voices in the hall drifted further away. The old man closed his eyes and tried to remember where he was. He looked at the tiles in the ceiling and the T-bar that held them in place. For the millionth time, he began to count the holes that acted as sound-absorption pores so the other residents couldn't hear each other scream in fear and realization that this was their last stop. Counting holes in ceiling tiles? Is that what I've been reduced to? Euthanasia? I know what they're talking about. I'm old and taking up space and costing time and money to keep me alive, and they're debating if they should kill me or not. How casually they speak of taking someone's life-my life-that has only given and never taken away. I never killed anyone-wanted to a couple of times, thought I did a few times, but I never actually did. Never stole a cent-okay, once, but I paid for the candy I took and actually gave the storeowner three times the amount it would have cost. What cost what? Who did I kill? I never killed anyone. He fell asleep for the fortieth time this day and it was only eleven in the morning. The medication kept the old man in an almost constant state of haziness-a foggy stupor. But his mind was sharp when they forgot to give him his shot. The staff said he asked far too many questions as he wheeled himself around the residence in a wheelchair. He could walk just fine, but doing so panicked the staff, and he was returned to his bed and handcuffed to the frame because he was a threat. He also bothered the other Gomers-what the medical staff called the old people that were here to get their final shot. The meat wagon made at least ten trips a day to his facility-he could see them through his window as they backed up to the double doors at the back of the main building. The old man watched as one after another draped body was loaded into the back of unmarked, black Mercedes vans. Until today, he thought the people they took out had fought the gallant fight and finally lost. Now he realized they had been legally murdered beca 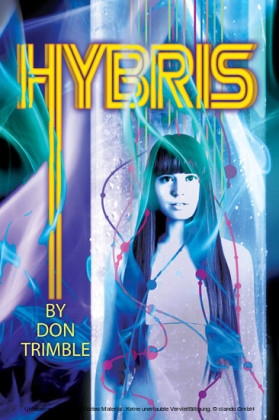 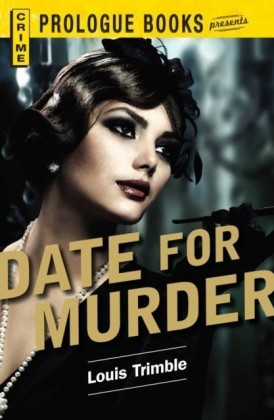 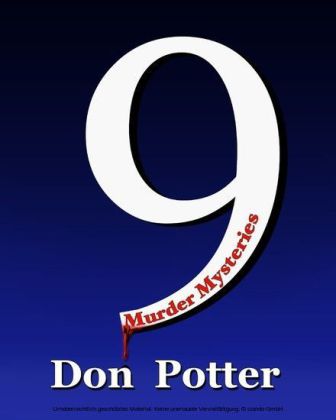 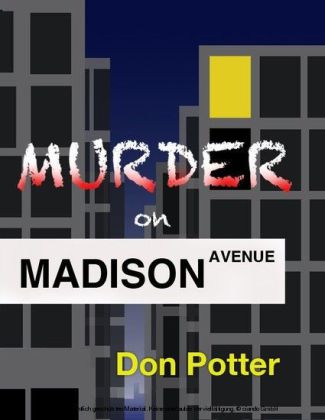 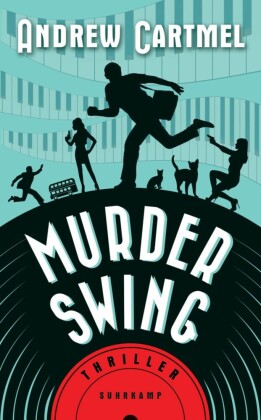 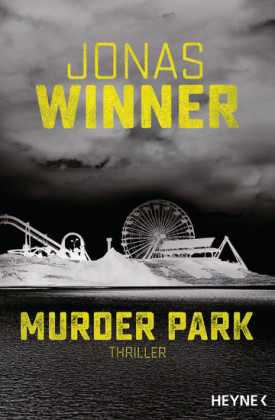