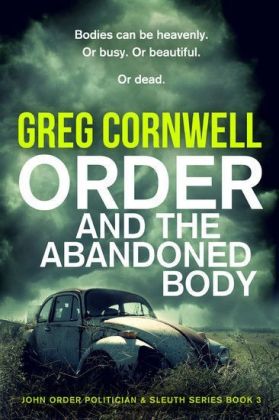 Order and the Abandoned Body

Bodies can be heavenly or busy or beautiful ... or dead. John Order, local Member of Parliament, was drawn into the death by an unusual source but soon found himself facing an aggressive policeman and a self-seeking political Party member, with an election looming. Order in the Canberra drug scene where all is not what it seems and the birds are interesting and varied.

Order and the Abandoned Body

Except for the rain which kept the temperature higher than an early Canberra winter normally would allow, autumn was gone.

John Order, now single, middle-aged Member of Parliament with a 176 by-election majority, was sufficiently preoccupied with yesterday's hot rumour of a snap election when he arrived for work to notice the chamber pot had been moved.

A large bowl inherited with the office, it was used to alert him an unexpected visitor awaited. Because it could be seen as you approached the doorway, if it was moved from its central position upon the occasional table Order simply could keep walking to a private entrance further along the corridor, thus avoiding a meeting until he was ready to do so.

"Mr. Order." The shabby figure of The Battler, a scrounger for money around Canberra's central business district, rose to accost him. Dressed in a jumble sale of cheap and now dirty clothing, the untidy man with the wild beard and absurd Inca beanie was someone to avoid even in the streets of the city. You didn't want him in your office.

Order automatically reached into his pocket for a coin, wondering how the grubby old derro had breached the legislature's security and made it to him.

"No, Mr. Order, that's not why I'm here," The Battler said, nevertheless accepting the two dollars. He paused.

"So why are you here?" Order hoped Liz, his experienced and efficient mature aged secretary, already was phoning downstairs.

"Dead or alive?" Order was determined not to encourage the man's drawn out performance.

"No, Mr. Order!" The Battler's triumphant tone gave way to pleading. "I don't like the police. That's why I came to you. You know what to do with dead bodies. You've found one yourself."

Is that all I'm to be remembered by, Order thought sadly. A questionable suicide early in my parliamentary career, perhaps too shortly to be ended?

Old Paddles Porter's rumoured announcement to his members had caught the Opposition by surprise - at least to the extent that conventional political wisdom said if an election was needed a late August or early September poll was desirable. Like bears the punters were coming out of winter hibernation and feeling frisky. A time for political rebirth.

The alleged idea to go to the people in late July was regarded as risky and, of more importance, tactically uncharacteristic. For all their claims to innovation, politicians essentially are conservative, otherwise they don't last long.

The emergency meeting of the Party room after yesterday's rumour led to several hours of wasted talk before it was decided to adjourn until the Party's administrative machine had come up with a strategy for a short eight week campaign.

If he'd summarised his feelings about an early election, Order would have thanked Bernie, the party secretary, for his insistence about doorknocking each weekend to strengthen his grip upon the electorate and, hopefully, add to his small majority.

Yet there was so much to do: so much to organise, to plan, to promote, to undermine, to destroy. But not yet, not today. Far too early for the tacticians to move. They needed time to argue among themselves.

This was why Order looked at the dirty dishevelled man with the appeal in his eyes standing before him. He knew what he was going to do, but wondered how he should address the old tramp when he did so?

In the older suburbs of Canberra in more generous times when land did not command the premium it did today, the planners experimented with various design layouts for the future National Capital. Cul-de-sacs and wide central areas, sweeping circuits and U shaped streets and, here 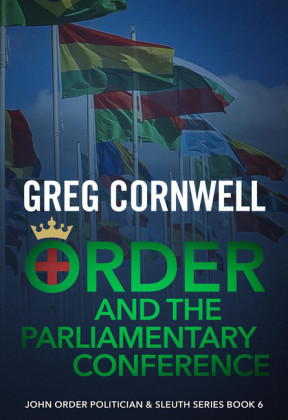 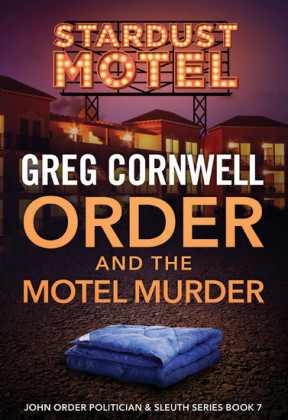 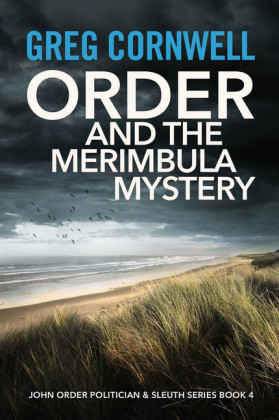 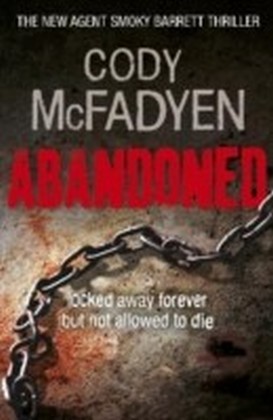 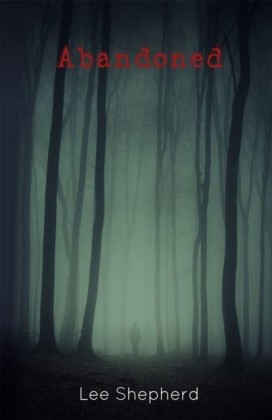 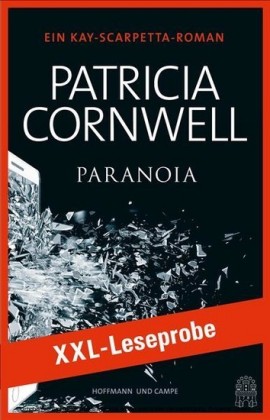