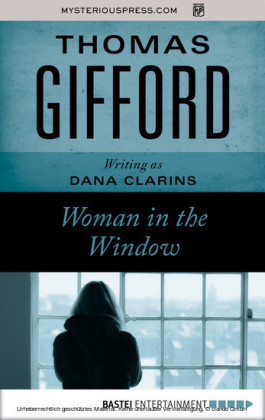 Woman in the Window

A woman's life is upended after she witnesses the aftermath of a deadly crime. Natalie should have gone home after the party. One of New York's hottest literary agents, she was celebrating her latest coup - next year's mega-thriller, sold at auction for 1.5 million. As the industry bows at her feet, Natalie can't help but think of her boss, Jay, a handsome dynamo who has been in love with her since her first day on the job. When the party ends, Natalie retreats to the office to clear her head. Lost in thought, she steps to the window - and sees something that strikes fear into her heart. A man in a trench coat scurries down the sidewalk, stops in front of a construction site, and hurls a pistol over the wall. Natalie doesn't realize the significance of this until the man sees her watching. They make eye contact, and Natalie knows her life will never be the same - now that a killer knows her face. Review Quote: 'One of the most robust and intelligent thriller writers of the past two decades.' - Publishers Weekly Biographical note: Thomas Gifford (1937-2000) was a bestselling author of thriller novels. Born in Dubuque, Iowa, he moved to Minnesota after graduating from Harvard. After eight years as a traveling textbook salesman, he wrote Benchwarmer Bob (1974), a biography of Minnesota Vikings defensive end Bob Lurtsema. The Wind Chill Factor (1975), a novel about dark dealings among ex-Nazis, introduced John Cooper, a character Gifford would revisit in The First Sacrifice (1994). The Wind Chill Factor was one of several books Gifford set in and around Minneapolis. Gifford won an Edgar Award nomination for The Cavanaugh Quest (1976). The Glendower Legacy (1978), a story about an academic who discovers that George Washington may have been a British spy, was adapted for the film Dirty Tricks (1981), starring Elliott Gould. In the 1980s Gifford wrote suspense novels under the pen names Thomas Maxwell and Dana Clarins. In 1996 he moved back to Dubuque to renovate his childhood home. He died of cancer in 2000.

Woman in the Window

THE PARTY WAS IN full swing. Advance copies of Publishers Weekly had been messenger delivered to the Danmeier Agency shortly after lunch, and the remainder of the afternoon had been devoted to a celebration. Natalie Rader, the cause of all the revelry, sighed happily. Looking around the office, she couldn't avoid the picture of herself, half a page with an absurdly fulsome cutline calling her "the hottest, newest, prettiest Superagent." But there was no doubt that the long piece detailing the auction she had conducted several weeks before was good both for the agency and for herself. Increasingly, it seemed to her, the style and customs of Hollywood were seeping in and discoloring the publishing industry-but at moments like this her distaste for the phenomenon was kept carefully at bay. Enlightened self-interest, healthy ambition, all that: she wished she didn't enjoy the spotlight quite so much, but then she was only human, and at least she admitted the truth to herself.

Her secretary, Lisa, brought her a styrofoam cup of champagne and gave her a proud hug. Donnie, the messenger boy and mailroom attendant, beamed at her and lifted his own cup in a toast. She leaned back on a couch in the reception area and basked.

The article in PW was accurate, thank God, and the publishers involved in the auction of this first novel had all told the interviewer the truth. The mega-thriller by the academic in Marblehead, Massachusetts, had indeed brought a $1.5 million advance for the hardback and softcover rights, and Natalie had indeed orchestrated the auction masterfully, assuring the agency a $225,000 commission. She'd been with Danmeier for twelve years, a full-fledged agent for ten, and she knew what was going on. Natalie understood the psychological dynamics of things like auctions. Mastering the elements of the game was almost as important as the property itself. Almost. But she was too smart an agent, and too good an agent, not to know that in the end the book was everything.

From where she sat quietly on the couch, with the secretaries and the two other agents and a couple of lucky strays who happened to be in the office at the right time chatting and sipping and kidding her about the ego trip, she could see through two doorways to her own office, her desk. There in a green florists vase sat two dozen red roses. The little white card read: Congrats, Tiger. Tony.

Jay Danmeier came toward her, smiling, looming over her as he inevitably did. He was a large man, well over six feet and two hundred pounds, incredibly well tailored by a bespoke firm in Savile Row. He had hired Natalie away from Simon & Schuster when she was a beginning editorial assistant only two years out of Northwestern. He'd said later that he'd recognized a born deal maker in her, had said it mainly to tease her because it was the fascination of working with writers that had interested her, not the deal making.

But he'd been right, after all. She was a born angle finder and negotiator, and whether or not she particularly enjoyed it was irrelevant. As the years passed, she did come to enjoy it, as part of the process of handling someone with literary ability. It was that sort of insight and predictive judgment that had made Danmeier himself one of the very best: he could read people; he had understood Natalie better than she had understood herself. Success had fed his reputation over the years until it finally matched his physical size. At fifty, Jay Danmeier let no one doubt that he was just coming into his prime. But Natalie was used to him, used to the tension that sometimes curled out of his ego like the spirals of smoke from his two-dollar cigars.

Looking down at her, he smiled his crocodile smile, sighted down the length of the immensely long cigar, and said, "Well, my darling girl, you've set yourself a hell of a dangerous precedent. What do you do for an encore 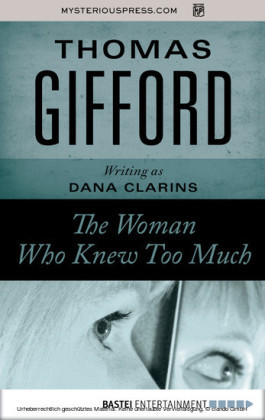 The Woman Who Knew Too Much
Gifford, Thomas
4,99 € 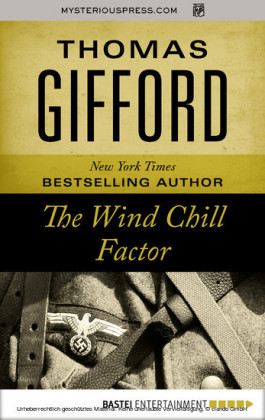 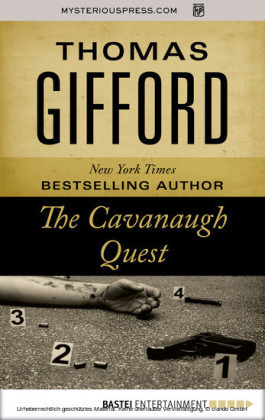 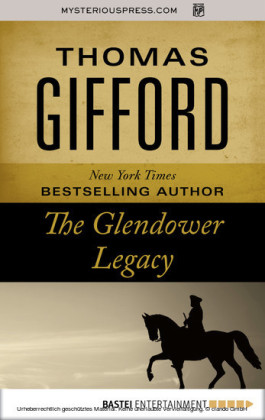 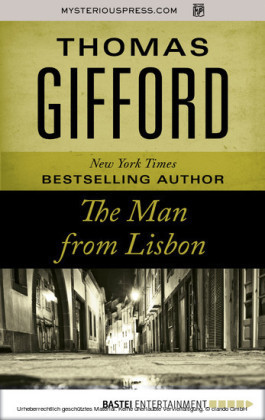 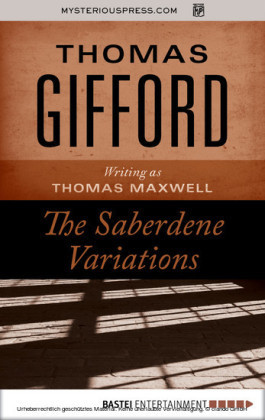