Dying to Live From Despair and Death to Freedom and Joy von Burkan, Tolly (eBook) 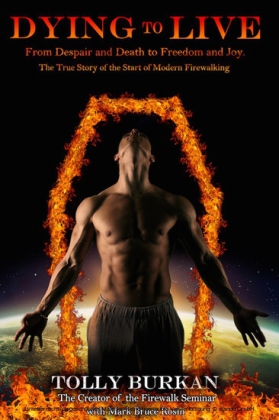 On August 22, 1967, Tolly Burkan, who was spending a relaxing day at the seashore with his fiancée, suddenly disappeared without a trace. Months later, he reappeared claiming amnesia. Theories ranged from abduction by UFOs to exotic medical conditions. Now, for the first time, the facts are revealed by Tolly Burkan himself.

3 My parents divorced right before my second birthday, and I have no early memory of my father. My mother, Eileen, an intelligent, attractive woman-tall, blonde and slim, with bright blue eyes and a vivacious personality-was a model before becoming pregnant with me. She remarried when I was three, and Ted, her second husband, the only father I've ever known, adopted me and gave me his name even before I entered nursery school. Smart, handsome, trim, with thick black hair and soulful brown eyes, he has always had the slightly removed air of a professor. My father was devoted to our family and had a generally quiet disposition, but he also had a quick temper and frequently solved child-rearing problems with a raised voice and a strap. He established early on that where matters of my conduct were concerned, he was to be taken seriously the first time around. The message I received from him was, "Consider my needs before your own." Approval seemed to be forthcoming only if I could guess and do what he expected of me. There was an invisible line over which I could not go without making him furious. And since, especially as a young child, I was extremely hungry for attention, I crossed this line many times-with disastrous results. Even though I knew the consequences, sometimes I would resort to anything, good or bad, to get my parents to focus on me. When my father dragged me into my bedroom to hit me, I remember hoping that my screams would bring my mother. But they didn't. By not objecting to my father's use of corporal punishment, by always demanding that I act in a way that would make both her and my father proud-and crying if I didn't-my mother also gave me no margin for what she considered misbehaving. Although they certainly didn't intend this, my parents' extreme treatment communicated to me that I had very little worth and no right to have needs and demands at all. I had no idea then how much they loved me. The sanctuary of my childhood was Grandma's house. Fortunately, it was only a few blocks away. My grandmother had taken care of me when my mother's first marriage was falling apart, and we formed a bond that lasted until her death. Whenever the stress of my own home became unbearable, I would seek refuge at Grandma's, eating her special lentil-barley soup and playing Canasta, which she taught me when I was three. "Your brothers are my grandsons," she told me as I grew older, "but you are my son." When I was five years old, something happened that I thought would solve all my problems: I was given a magic set by Uncle Harold, my father's younger brother. Harold, who was both a doctor and a magician-the magic had provided the money for his medical education-had dazzled me with magic tricks for as long as I could remember. I was thrilled to have him teaching me how to perform tricks myself. I soon learned that magic isn't only accomplished through sleight-of-hand and special props: the magician's primary means of deception is his ability to lie impeccably and to misdirect his audience's attention. Magicians have to be expert psychologists, I discovered, watching people closely at all times; their job is to manipulate minds as well as objects. Performing magic was even more enthralling to me than watching magic tricks had been, and by the time I was nine, I was amazing adults with my adept sleight-of-hand routines. To my delight, I had found a perfectly acceptable way of being in the spotlight as much as I wanted. Gratified by the attention I was receiving and, on a deeper level, sensing, even then, the incredible power that performing magic was giving to me and would continue to give to me throughout my life, I pursued my new craft with diligence. By age fourteen, I started to earn money as a magician by performing for local parties and organizations. By age 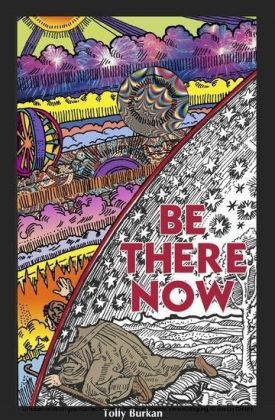 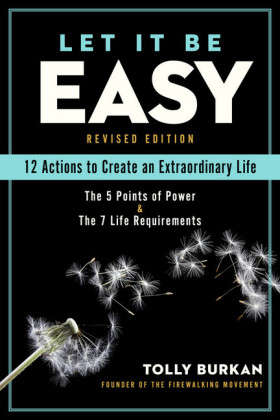 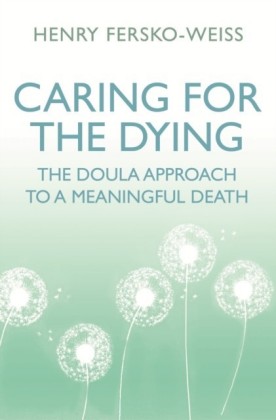 Caring for the Dying
Fersko-Weiss, Henry
3,99 € 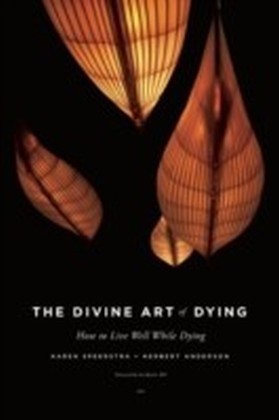 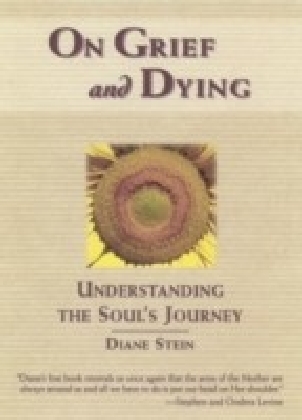 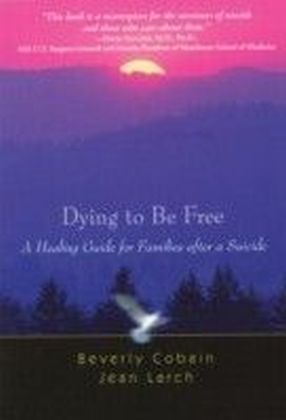