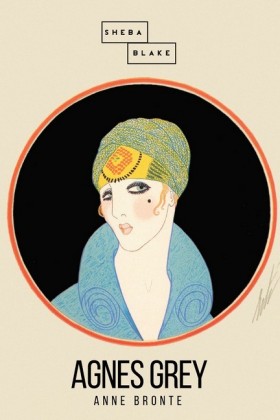 Agnes Grey is the debut novel of English author Anne Brontë. The novel follows Agnes Grey, a governess, as she works within families of the English gentry. Scholarship and comments by Anne's sister Charlotte Brontë suggest the novel is largely based on Anne Brontë's own experiences as a governess for five years. Like her sister Charlotte's novel Jane Eyre, it addresses what the precarious position of governess entailed and how it affected a young woman. The choice of central character allows Anne to deal with issues of oppression and abuse of women and governesses, isolation and ideas of empathy. An additional theme is the fair treatment of animals. Agnes Grey also mimics some of the stylistic approaches of bildungsromans, employing ideas of personal growth and coming to age, but representing a character who in fact does not gain in virtue. The Irish novelist George Moore praised Agnes Grey as 'the most perfect prose narrative in English letters,' and went so far as to compare Anne's prose to that of Jane Austen. Modern critics have made more subdued claims admiring Agnes Grey with a less overt praise of Brontë's work than Moore. As part of our mission to publish great works of literary fiction and nonfiction, Sheba Blake Publishing has begun its publishing empire with some of the most popular and beloved classic eBooks and Paperbacks. We are extremely dedicated to bringing to the forefront the amazing works of long dead and truly talented authors. Sheba Blake Publishing has created its collection of numerous classic eBooks and Paperbacks, specifically dedicated to bringing back in eBook and Paperback form works of worthy authors. Included in our current and forthcoming list of some 450 titles includes A Christmas Carol, A Journey to the Center of the Earth, A Martian Odyssey, Adventures of Huckleberry Finn, Cinderella and the list continues. The process to convert and distribute our eBook and Paperback titles can be quite time consuming, but the work is beyond worth the effort, with us having some of the most colorful and delightful covers you have seen in a while. We also hope to eventually add print books to our beautiful catalogue. Our works are made available to the reading public in the form of eBooks compatible with all currently available eBook platforms, distributed both directly from Sheba Blake Publishing's website and through various eBook resellers including iBookstore, Barnes & Noble, Kobo and many more. Sheba Blake Publishing is like our second child, it's very dear to us and we want more than anything to see it succeed and send it off into the world like the proud mama's we are! Sheba Blake Publishing is slowly becoming a beautiful reality to all readers. We greatly appreciate ANY and ALL support that has been given to us, and we love all of those dreaming readers who continue to purchase our titles and help us grow.

All true histories contain instruction; though, in some, the treasure may be hard to find, and when found, so trivial in quantity, that the dry, shrivelled kernel scarcely compensates for the trouble of cracking the nut. Whether this be the case with my history or not, I am hardly competent to judge. I sometimes think it might prove useful to some, and entertaining to others; but the world may judge for itself. Shielded by my own obscurity, and by the lapse of years, and a few fictitious names, I do not fear to venture; and will candidly lay before the public what I would not disclose to the most intimate friend.

My father was a clergyman of the north of England, who was deservedly respected by all who knew him; and, in his younger days, lived pretty comfortably on the joint income of a small incumbency and a snug little property of his own. My mother, who married him against the wishes of her friends, was a squire's daughter, and a woman of spirit. In vain it was represented to her, that if she became the poor parson's wife, she must relinquish her carriage and her lady's-maid, and all the luxuries and elegancies of affluence; which to her were little less than the necessaries of life. A carriage and a lady's-maid were great conveniences; but, thank heaven, she had feet to carry her, and hands to minister to her own necessities. An elegant house and spacious grounds were not to be despised; but she would rather live in a cottage with Richard Grey than in a palace with any other man in the world.

Finding arguments of no avail, her father, at length, told the lovers they might marry if they pleased; but, in so doing, his daughter would forfeit every fraction of her fortune. He expected this would cool the ardour of both; but he was mistaken. My father knew too well my mother's superior worth not to be sensible that she was a valuable fortune in herself: and if she would but consent to embellish his humble hearth he should be happy to take her on any terms; while she, on her part, would rather labour with her own hands than be divided from the man she loved, whose happiness it would be her joy to make, and who was already one with her in heart and soul. So her fortune went to swell the purse of a wiser sister, who had married a rich nabob; and she, to the wonder and compassionate regret of all who knew her, went to bury herself in the homely village parsonage among the hills of -. And yet, in spite of all this, and in spite of my mother's high spirit and my father's whims, I believe you might search all England through, and fail to find a happier couple.

Of six children, my sister Mary and myself were the only two that survived the perils of infancy and early childhood. I, being the younger by five or six years, was always regarded as THE child, and the pet of the family: father, mother, and sister, all combined to spoil me--not by foolish indulgence, to render me fractious and ungovernable, but by ceaseless kindness, to make me too helpless and dependent--too unfit for buffeting with the cares and turmoils of life.

Mary and I were brought up in the strictest seclusion. My mother, being at once highly accomplished, well informed, and fond of employment, took the whole charge of our education on herself, with the exception of Latin--which my father undertook to teach us--so that we never even went to school; and, as there was no society in the neighbourhood, our only intercourse with the world consisted in a stately tea-party, now and then, with the principal farmers and tradespeople of the vicinity (just to avoid being stigmatized as too proud to consort with our neighbours), and an annual visit to our paternal grandfather's; where himself, our kind grandmamma, a maiden aunt, and two or three elderly ladies and gentlemen, were the only persons we ever saw. Sometimes our mother would amuse us with stories and anecdotes of 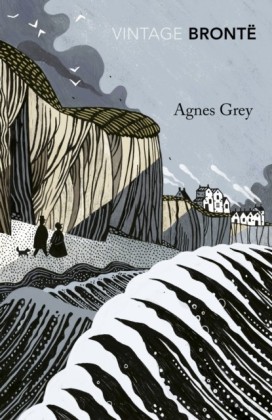 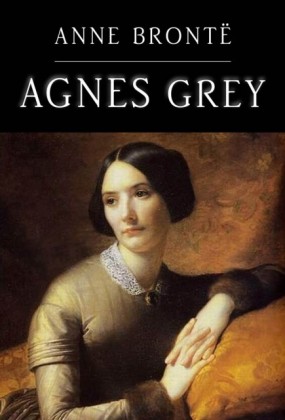 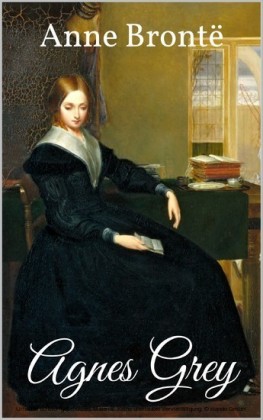 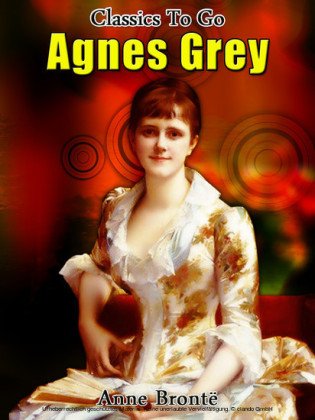 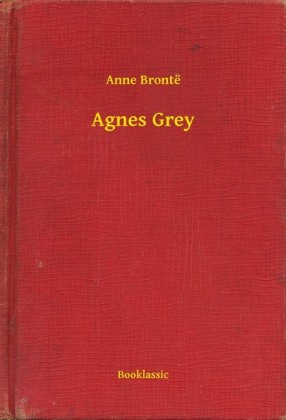 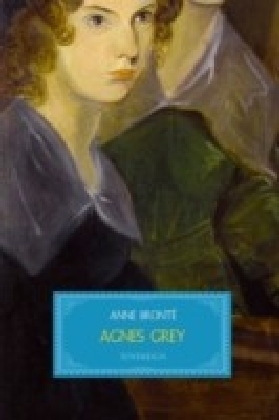