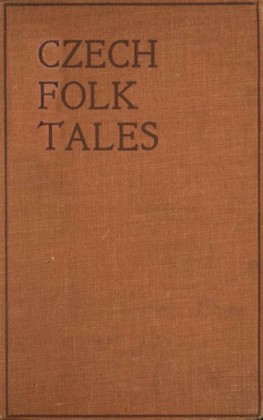 Once upon a time there lived a mother who had two daughters. One was her own child, the other her stepdaughter. She was very fond of her own daughter, but she would not so much as look at her stepdaughter. The only reason was that Marusa, the stepdaughter, was prettier than her own daughter, Holena. The gentle-hearted Marusa did not know how beautiful she was, and so she could never make out why her mother was so cross with her whenever she looked at her. She had to do all the housework, tidying up the cottage, cooking, washing, and sewing, and then she had to take the hay to the cow and look after her. She did all this work alone, while Holena spent the time adorning herself and lazing about. But Marusa liked work, for she was a patient girl, and when her mother scolded and rated her, she bore it like a lamb. It was no good, however, for they grew crueller and crueller every day, only because Marusa was growing prettier and Holena uglier every day.

At last the mother thought: "Why should I keep a pretty stepdaughter in my house? When the lads come courting here, they will fall in love with Marusa and they won't look at Holena."

From that moment the stepmother and her daughter were constantly scheming how to get rid of poor Marusa. They starved her and they beat her. But she bore it all, and in spite of all she kept on growing prettier every day. They invented torments that the cruellest of men would never have thought of.

One day-it was in the middle of January-Holena felt a longing for the scent of violets.

"Go, Marusa, and get me some violets from the forest; I want to wear them at my waist and to smell them," she said to her sister.

"Great heavens! sister. What a strange notion! Who ever heard of violets growing under the snow?" said poor Marusa.

"You wretched tatterdemalion! how dare you argue when I tell you to do something? Off you go at once, and if you don't bring me violets from the forest I'll kill you!" said Holena threateningly.

The stepmother caught hold of Marusa, turned her out of the door, and slammed it to after her. She went into the forest weeping bitterly. The snow lay deep, and there wasn't a human footprint to be seen. Marusa wandered about for a long time, tortured by hunger and trembling with cold. She begged God to take her from the world.

At last she saw a light in the distance. She went towards the glow, and came at last to the top of a mountain. A big fire was burning there, and round the fire were twelve stones with twelve men sitting on them. Three of them had snow-white beards, three were not so old, and three were still younger. The three youngest were the handsomest of them all. They were not speaking, but all sitting silent. These twelve men were the twelve months. Great January sat highest of all; his hair and beard were as white as snow, and in his hand he held a club.

Marusa was frightened. She stood still for a time in terror, but, growing bolder, she went up to them and said: "Please, kind sirs, let me warm my hands at your fire. I am trembling with the cold."

Great January nodded, and asked her: "Why have you come here, my dear little girl? What are you looking for?"

"I am looking for violets," answered Marusa.

"This is no time to be looking for violets, for everything is covered with snow," answered Great January.

"Yes, I know; but my sister Holena and my stepmother said that I must bring them some violets from the forest. If I don't bring them, they'll kill me. Tell me, fathers, please tell me where I can find them."

Great January stood up and went to one of the younger months-it was March-and, giving him the club, he said: "Brother, take the high seat 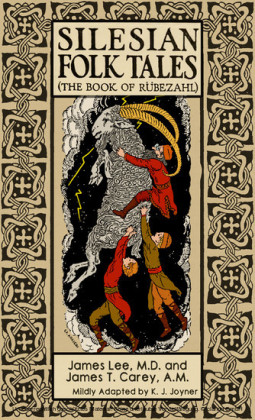 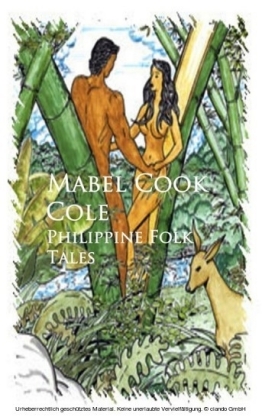 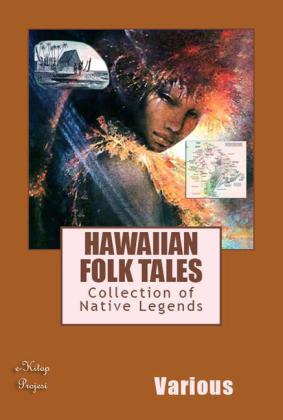 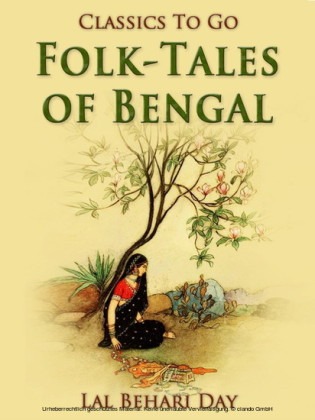 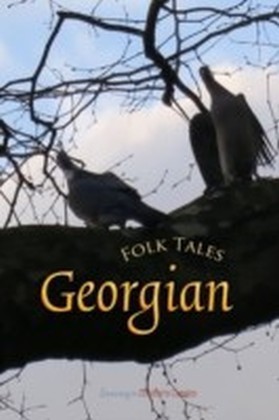 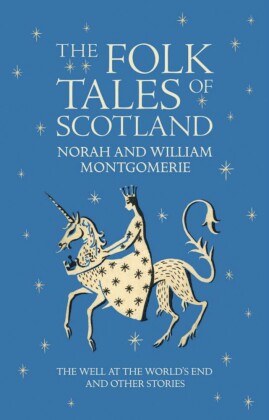