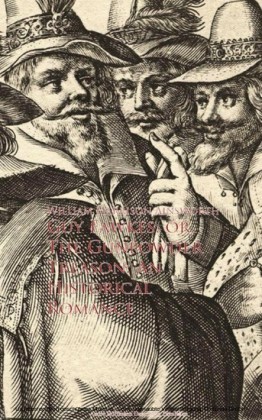 Guy Fawkes; or, The Gunpowder Treason: An Historical Romance

The tyrannical measures adopted against the Roman Catholics in the early part of the reign of James the First, when the severe penal enactments against recusants were revived, and with additional rigour, and which led to the remarkable conspiracy about to be related, have been so forcibly and faithfully described by Doctor Lingard, that the following extract from his history will form a fitting introduction to the present work. 'The oppressive and sanguinary code framed in the reign of Elizabeth, was re-enacted to its full extent, and even improved with additional severities. Every individual who had studied or resided, or should afterwards study or reside in any college or seminary beyond the sea, was rendered incapable of inheriting, or purchasing, or enjoying lands, annuities, chattels, debts, or sums of money, within the realm; and as missionaries sometimes eluded detection under the disguise of tutors, it was provided that no man should teach even the rudiments of grammar in public or in private, without the previous approbation of the diocesan.

Guy Fawkes; or, The Gunpowder Treason: An Historical Romance

AN EXECUTION IN MANCHESTER, AT THE BEGINNING OF THE SEVENTEENTH CENTURY.

More than two hundred and thirty-five years ago, or, to speak with greater precision, in 1605, at the latter end of June, it was rumoured one morning in Manchester that two seminary priests, condemned at the late assizes under the severe penal enactments then in force against the Papists, were about to suffer death on that day. Attracted by the report, large crowds flocked towards the place of execution, which, in order to give greater solemnity to the spectacle, had been fixed at the southern gate of the old Collegiate Church, where a scaffold was erected. Near it was a large blood-stained block, the use of which will be readily divined, and adjoining the block, upon a heap of blazing coals, smoked a caldron filled with boiling pitch, intended to receive the quarters of the miserable sufferers.

The place was guarded by a small band of soldiers, fully accoutred in corslets and morions, and armed with swords, half-pikes, and calivers. Upon the steps of the scaffold stood the executioner,-a square-built, ill-favoured personage, busied in arranging a bundle of straw upon the boards. He was dressed in a buff jerkin, and had a long-bladed, two-edged knife thrust into his girdle. Besides these persons, there was a pursuivant,-an officer appointed by the Privy Council to make search throughout the provinces for recusants, Popish priests, and other religious offenders. He was occupied at this moment in reading over a list of suspected persons.

Neither the executioner nor his companions appeared in the slightest degree impressed by the butcherly business about to be enacted; for the former whistled carelessly as he pursued his task, while the latter laughed and chatted with the crowd, or jestingly pointed their matchlocks at the jackdaws wheeling above them in the sunny air, or perching upon the pinnacles and tower of the neighbouring fane. Not so the majority of the assemblage. Most of the older and wealthier families in Lancashire still continuing to adhere to the ancient faith of their fathers, it will not be wondered that many of their dependents should follow their example. And, even of those who were adverse to the creed of Rome, there were few who did not murmur at the rigorous system of persecution adopted towards its professors.

At nine o'clock, the hollow rolling of a muffled drum was heard at a distance. The deep bell of the church began to toll, and presently afterwards the mournful procession was seen advancing from the market-place. It consisted of a troop of mounted soldiers, equipped in all respects like those stationed at the scaffold, with their captain at their head, and followed by two of their number with hurdles attached to their steeds, on which were tied the unfortunate victims. Both were young men-both apparently prepared to meet their fate with firmness and resignation. They had been brought from Radcliffe Hall-an old moated and fortified mansion belonging to a wealthy family of that name, situated where the close, called Pool Fold, now stands, and then recently converted into a place of security for recusants; the two other prisons in Manchester-namely, the New Fleet on Hunt's Bank, and the gaol on Salford Bridge,-not being found adequate to the accommodation of the numerous religious offenders.

By this time, the cavalcade had reached the place of execution. The soldiers drove back the throng with their pikes, and cleared a space in front of the scaffold; when, just as the cords that bound the limbs of the priests were unfastened, a woman in a tattered woollen robe, with a hood partially drawn over her face,-the features of which, so far as they could be discerned, were sharp and attenuated,-a rope girded round her waist, bare feet, and having altogether the appearance of a sister of Charity, sprang forward, and flung 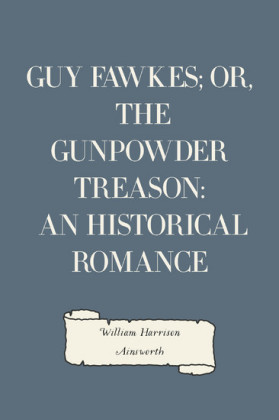 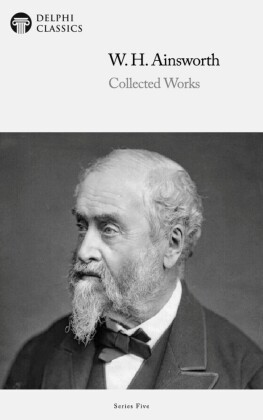 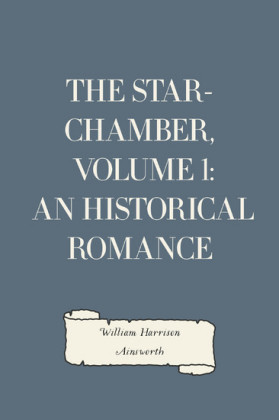 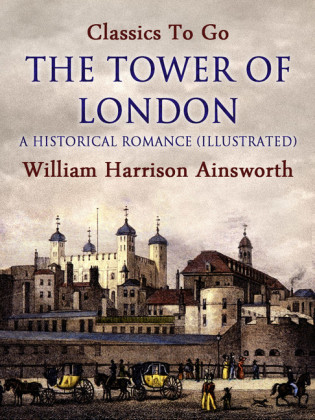 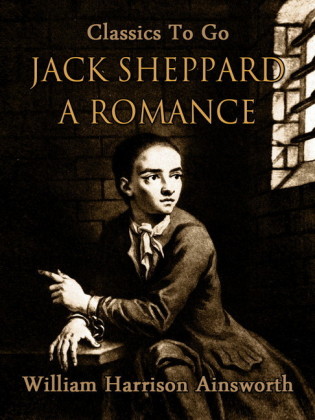 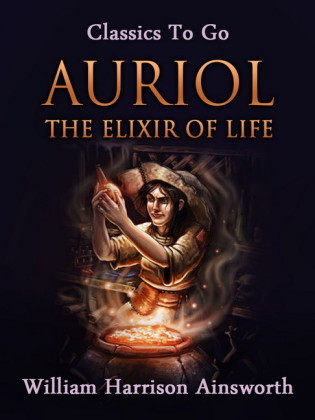 Auriol; Or, the Elixir of Life
Ainsworth, William Harrison
0,99 €