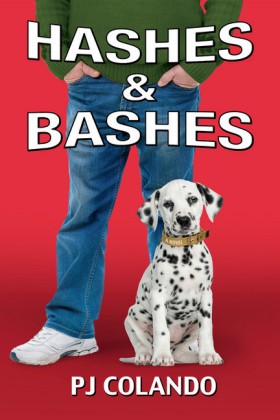 An outsider visits Jackie and Steve Breeden's family farm, claiming to be kin...and Hashes & Bashes begin. Carl Edwards' high-spirited presence rocks the entire community, especially when he gets rich quick. Will this charismatic outsider earn his way into their hearts?

One: Bashes Begin Sparty darted from the corner of the barn, his Dalmatian dots blurring like flurrying snow. He'd been idly nosing a Daddy Long Legs, a passel of sticks that wouldn't play. Steve's head jerked to follow his dog, and because his arm followed the swift trajectory, Old Bessie mooed: "red alert!" Odd. Sparty seldom left Steve's side for long when he was milking, content to supervise in quiet. Outdoors the squirrels scampered in disquieted haste, to beat the winter that always seemed to be on its way. Sparty could chase them all day. Odder yet, Sparty's bark was neither rascal-pursuit nor guardian-like. Steve deciphered his dog's messages as readily as Jackie understood Brandon's baby whimpers and coos. Sparty sounded like boyhood Christmas. "Sorry, Old Bess," Steve said with a pat to his cow's haunch, "but I gotta go reconnoiter. Sparty is acting the scout." Steve lifted his cap to scruff his longish hair, then resettled it, hoping the S aligned properly, his version of company best. Whoever was out there was new, not a neighbor. He may have heard tires crunch the gravel of his lane moments ago, sounds that were plausible during midday because the postman and pastor made rounds. His recently-divorced and near-thirty son, Brandon, might be home from a date, stumbling in soon to do chores. Perhaps gaming in his personal suite, their Winnebago parked between two small yellow barns. Steve was unalarmed. It was, after all, his property and his dog, both long tethered to his soul. His wife, Jackie, was cooking massive quantities of homogenized teenager-pleasing fare at what she liked to call her lively 'hood : the local high school cafeteria. She was an ardent punster, especially when finessing self-delusion. Steve's stride was purposeful as he crossed the threshold, yet his curiosity threatened to loft his cap into the breeze. Fall swirled the air with possibility. With winter's frosty temps, folks bought more of his dairy's milk, probably for vast quantities of hot cocoa and holiday baking. It was hard not to shout hurrah for health benefits sabotaged by season-sanctioned treats. "Howdy. To what do I owe the pleasure?" Steve said to the figure backlit by midmorning sun, his tone friendly yet authoritarian. Cautious, strangely calm. He'd never seen Sparty waggling about so, not even for Bran. His tongue vigorously worked the stranger's extended palm, as if he were lapping up crumbs. "You owe the pleasure to our awesome mom," the man boomed, and then stood after a pat to Sparty's head. "Say what?" said Steve. He took in the Tony Lamas that trumped his functionally forlorn rubber boots, his gut struck with emotion as if kicked. A hand came forward hard and fast from a solid shaft of a man. Military posture, present and accounted for, Sir . It wasn't a fist, though it might as well have been. Steve felt so much all at once that he felt nothing. In the eye of torpor, he couldn't react. Though Sparty barked encouragement, Steve's jaw clenched itself mum. His brain, his body unhitched from his command. "I sent you a registered letter announcing our connection, and you replied via email. Something about being on an RV trip, destined to visit my state. I see a newish Winnebago parked. Did you make it or not? A hella adventure, I hope." Steve nodded, a slight gesture. The tall, well-built stranger was stringing him along, asserting without sharing much. Foreign, but formidable? Sparty didn't think so. He moved into the guy's handshake, casting a wary look over his shoulder to case the barnyard. There was no massively hormonal motorcycle in the la 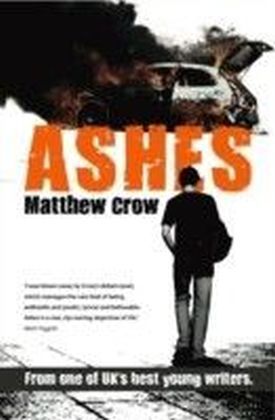 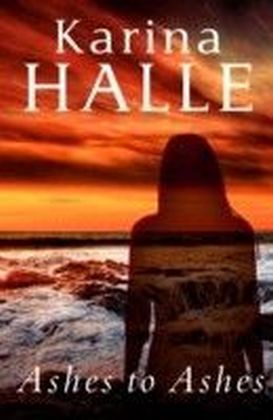 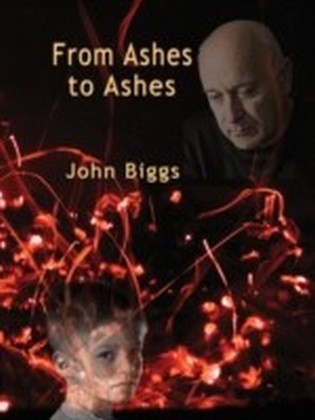 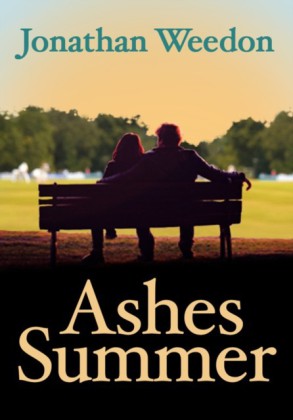 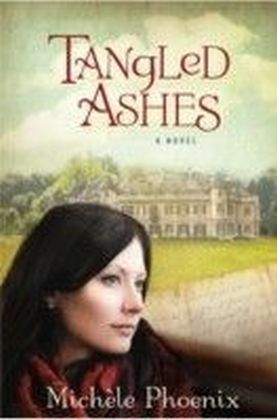 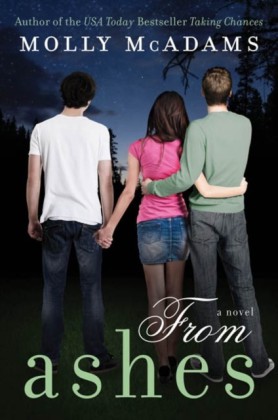