Heart and Science: A Story of the Present Time von Collins, Wilkie (eBook) 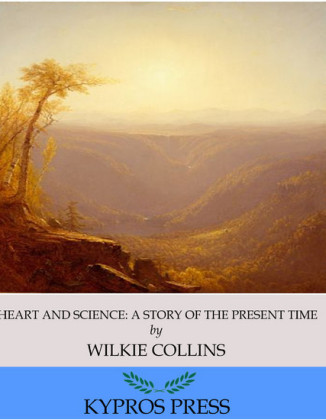 Heart and Science: A Story of the Present Time

Wilkie Collins was a British author best known for his mystery novels. Some of Collins' classics include The Moonstone, Armadale, and No Name. This edition of Heart and Science: A Story of the Present Time includes a table of contents.

Heart and Science: A Story of the Present Time

From the moment when the young surgeon closed the door of his house, he was walking blindfold on his way to a patient in the future who was personally still a stranger to him. He never reached the College of Surgeons. He never embarked on his friend's yacht.

What were the obstacles which turned him aside from the course that he had in view? Nothing but a series of trivial circumstances, occurring in the experience of a man who goes out for a walk.

He had only reached the next street, when the first of the circumstances presented itself in the shape of a friend's carriage, which drew up at his side. A bright benevolent face encircled by bushy white whiskers, looked out of the window, and a hearty voice asked him if he had completed his arrangements for a long holiday. Having replied to this, Ovid had a question to put, on his side.

"How is our patient, Sir Richard?"

"And what do the other doctors say now?"

Sir Richard laughed: "They say it's my luck."

"Not in the least. Who has ever succeeded in convincing fools? Let's try another subject. Is your mother reconciled to your new plans?"

"I can hardly tell you. My mother is in a state of indescribable agitation. Her brother's Will has been found in Italy. And his daughter may arrive in England at a moment's notice."

Ovid smiled-not cheerfully. "Do you think my poor mother would be in a state of indescribable agitation if there was not money?"

Sir Richard was one of those obsolete elderly persons who quote Shakespeare. "Ah, well," he said, "your mother is like Kent in King Lear-she's too old to learn. Is she as fond as ever of lace? and as keen as ever after a bargain?" He handed a card out of the carriage window. "I have just seen an old patient of mine," he resumed, "in whom I feel a friendly interest. She is retiring from business by my advice; and she asks me, of all the people in the world, to help her in getting rid of some wonderful 'remnants,' at 'an alarming sacrifice!' My kind regards to your mother-and there's a chance for her. One last word, Ovid. Don't be in too great a hurry to return to work; you have plenty of spare time before you. Look at my wise dog here, on the front seat, and learn from him to be idle and happy."

The great physician had another companion, besides his dog. A friend, bound his way, had accepted a seat in the carriage. "Who is that handsome young man?" the friend asked as they drove away.

"He is the only son of a relative of mine, dead many years since," Sir Richard replied. "Don't forget that you have seen him."

"He has not yet reached the prime of life; and he is on the way-already far on the way-to be one of the foremost men of his time. With a private fortune, he has worked as few surgeons work who have their bread to get by their profession. The money comes from his late father. His mother has married again. The second husband is a lazy, harmless old fellow, named Gallilee; possessed of one small attraction-fifty thousand pounds, grubbed up in trade. There are two little daughters, by the second marriage. With such a stepfather as I have described, and, between ourselves, with a mother who has rather more than her fair share of the jealous, envious, and money-loving 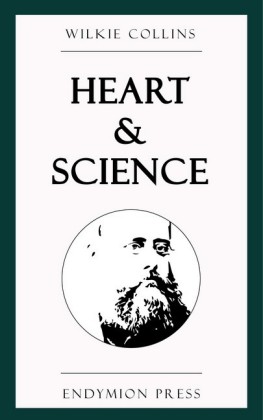 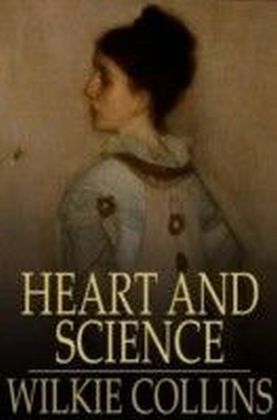 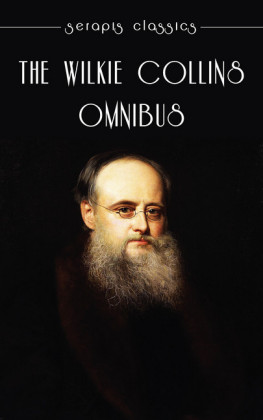 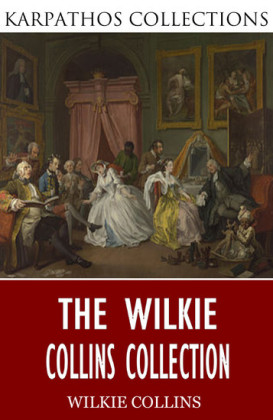 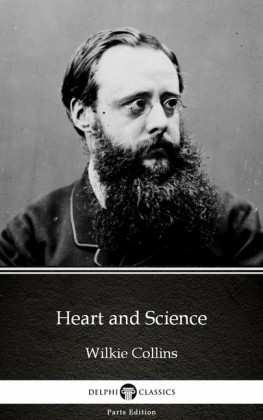 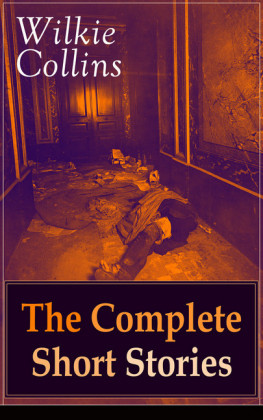