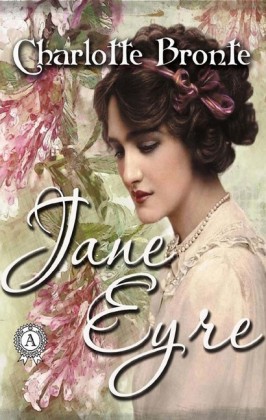 Charlotte Bronte (21 April 1816 - 31 March 1855) was an English novelist and poet, the eldest of the three Bronte sisters who survived into adulthood and whose novels have become classics of English literature.The literary heritage of the Bronte sisters entered the treasury of national English culture gaining recognition far beyond England. Particular success fell on the novel written by Charlotte Bronte 'Jane Eyre' which was subsequently filmed. Written with sincerity and passion, the novel does not age and does not lose its charm. 'Jane Eyre' is still one of the most popular classical works of the XIX century. The strength of his influence lies in the truth of the senses, in their truth, in the combination of the real with the romantic, in the captivating fascination of history, a simple little governess capable of great and faithful love, having managed, having overcome all the vicissitudes of fate in order to find her own happiness.

I resisted all the way: a new thing for me, and a circumstance which greatly strengthened the bad opinion Bessie and Miss Abbot were disposed to entertain of me. The fact is, I was a trifle beside myself; or rather out of myself, as the French would say: I was conscious that a moment's mutiny had already rendered me liable to strange penalties, and, like any other rebel slave, I felt resolved, in my desperation, to go all lengths.

"Hold her arms, Miss Abbot: she's like a mad cat."

"For shame! for shame!" cried the lady's-maid. "What shocking conduct, Miss Eyre, to strike a young gentleman, your benefactress's son! Your young master."

"No; you are less than a servant, for you do nothing for your keep. There, sit down, and think over your wickedness."

They had got me by this time into the apartment indicated by Mrs. Reed, and had thrust me upon a stool: my impulse was to rise from it like a spring; their two pair of hands arrested me instantly.

"If you don't sit still, you must be tied down," said Bessie. "Miss Abbot, lend me your garters; she would break mine directly."

Miss Abbot turned to divest a stout leg of the necessary ligature. This preparation for bonds, and the additional ignominy it inferred, took a little of the excitement out of me.

In guarantee whereof, I attached myself to my seat by my hands.

"Mind you don't," said Bessie; and when she had ascertained that I was really subsiding, she loosened her hold of me; then she and Miss Abbot stood with folded arms, looking darkly and doubtfully on my face, as incredulous of my sanity.

"She never did so before," at last said Bessie, turning to the Abigail.

"But it was always in her," was the reply. "I've told Missis often my opinion about the child, and Missis agreed with me. She's an underhand little thing: I never saw a girl of her age with so much cover."

Bessie answered not; but ere long, addressing me, she said-"You ought to be aware, Miss, that you are under obligations to Mrs. Reed: she keeps you: if she were to turn you off, you would have to go to the poorhouse."

I had nothing to say to these words: they were not new to me: my very first recollections of existence included hints of the same kind. This reproach of my dependence had become a vague sing-song in my ear: very painful and crushing, but only half intelligible. Miss Abbot joined in-

"And you ought not to think yourself on an equality with the Misses Reed and Master Reed, because Missis kindly allows you to be brought up with them. They will have a great deal of money, and you will have none: it is your place to be humble, and to try to make yourself agreeable to them."

"What we tell you is for your good," added Bessie, in no harsh voice, "you should try to be useful and pleasant, then, perhaps, you would have a home here; but if you become passionate and rude, Missis will send you away, I am sure."

"Besides," said Miss Abbot, "God will punish her: He might strike her dead in the midst of her tantrums, and then where would she go? Come, Bessie, we will leave her: I wouldn't have her heart for anything. Say your prayers, Miss Eyre, when you are by yourself; for if you don't repent, something bad might be permitted to come down the chimney and fetch you away."

They went, shutting the door, and locking it behind them.

The red-room was a square chamber, very seldom slept in, I might say never, indeed, unless when a chance influx of visitors at Gateshead Hall rendered it necessary to turn to account all the accommodation it contained: yet it was one of the largest and stateliest chambers in the mansion. A bed supported on massive pillars of mahogany, hung with curtains of deep red damask, stood out like a tabern 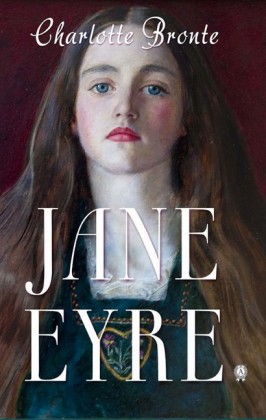 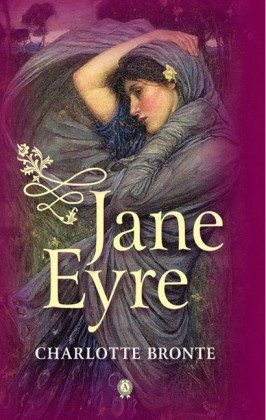 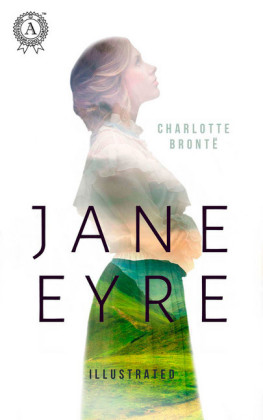 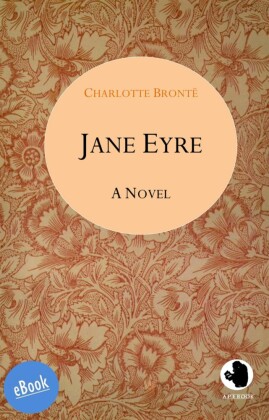 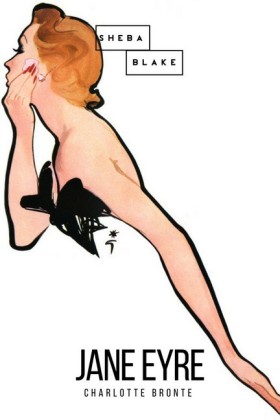 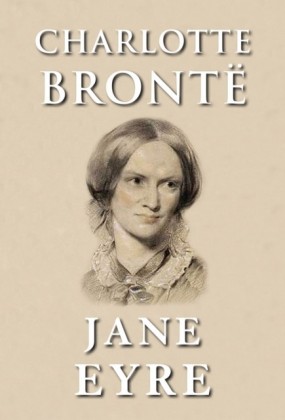