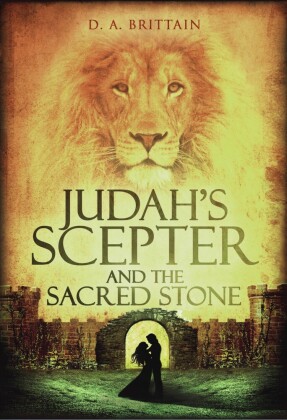 Judah's Scepter and the Sacred Stone

Princess Teia, daughter of Judah's last king, begins a harrowing journey after she's rescued by the Prophet Jeremiah from the burning city of Jerusalem. They flee to Egypt, where amid Teia's efforts to cope with devastating loss comes an unexpected awakening of her heart when she meets Eochaid, a foreign prince. The two young nobles fall in love, but are soon forced to part and follow their preordained destines of ruling separate nations. Against the backdrop of daring escapes on land and sea, raging sword battles, and deadly sorcerers, an emotional journey ensues across multiple continents for both Teia and Eochaid. All the while they're unaware that God's steady hand guides their paths as part of his plan to restore Judah's everlasting throne-as symbolized by the sacred stone that Israel's patriarch Jacob once used as a pillow in the wilderness. D. A. Brittain writes adventure-filled stories that illustrate biblical truth through compelling and realistic characters. In addition to being a passionate student of the Bible and ancient history, she has traveled throughout Europe and the Middle East, giving her the opportunity to research and explore the land, historic sites, and larger-than-life heroes and heroines appearing in Judah's Scepter and the Sacred Stone, the first in a series of historical novels.

Judah's Scepter and the Sacred Stone

As the first rays of dawn lit the sky, Teia rested her slender frame against the rampart's wall and looked west beyond the city, to the valley below. What was once green, covered with vineyards and fragrant fruit trees, now looked like a blackened wasteland where only the smell of smoke drifted through the air from the vast camp of the enemy. As far as Teia could see, the tents of their foes covered the land.

The eyes of the young princess were drawn upward as she watched a flock of birds fly toward her, circle above, then soar off behind the palace and settle in the olive trees that covered the hills. Their flight reminded her of the freedom she'd had when she could walk outside the city's walls. On her fingers, she counted the number of months it had been since then-and stopped at eighteen.

Teia was alone, except for the watchmen and guards stationed in the towers above her. Since the day she had been forbidden to leave the palace, the teenage princess came to its rooftop, where she could stand under an open sky and take in the endless views. She found that it was also a good place to evade her attendants and tutors.

She now stood in her favorite place of retreat, this time to escape her bedroom, where she had tossed and turned through another hungry and sleepless night. For days, the thudding drumbeat of the battering ram never ceased. The city's steep cliffs and thick walls had managed to withstand the enemy's attacks, but the Babylonian siege had choked off Jerusalem's ability to receive food and basic supplies long ago.

"Get inside!" one of the guards shouted to Teia from above.

The princess heard the soldier's call even as the ground shuddered beneath her feet. She turned and ran toward the palace door, then down two flights of stairs as she heard several shrill blasts of the ram's horn blow the call to battle.

All appeared to be chaos when she entered the palace. Soldiers, servants, and members of the royal staff fled through the halls. Teia's sandaled feet slapped against the polished stone as she ran down the long corridor toward the royal family's residence, where she found one room after the other open and empty. She stopped when she saw her sister's nightclothes strewn across the floor of the bedroom they shared.

"Princess Teia!" shouted her tutor, Ebed, as he burst into the room right after her. "Your father and most of the royal family have left the palace. We couldn't find you, and now it's too late to get you out. The Babylonians have broken down the northern wall and are flooding into the city. Soon they will be here! I have to hide you-now!

"She left with the king. Here, put this on!"

Teia grabbed the robe from the Ethiopian eunuch's hands and put it on. With her dress now hidden, Ebed pulled the hood over her head.

"Keep your hair covered and your head down until we get across the temple grounds."

Outside, the early morning sun glinted off tens of thousands of swords, shields, and spears. Horses trampled the ground beneath their hoofs as they poured through Jerusalem's now broken-down wall. As Ebed guided Teia out of the palace and across the temple's outer courtyard, anguished screams and the clash of metal resounded from the streets below. The Judean soldiers, weakened by famine and pestilence, were in no condition to defend the city against an invading army, Teia knew. Jerusalem's streets were soon clogged with the bodies of men, women, and children who lay dying after being trampled by Babylonian horsemen or cut down by their swords. 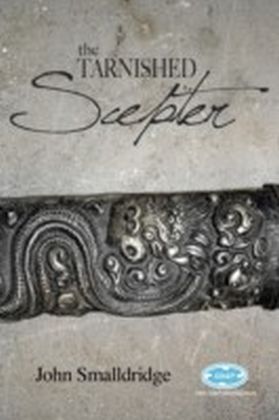 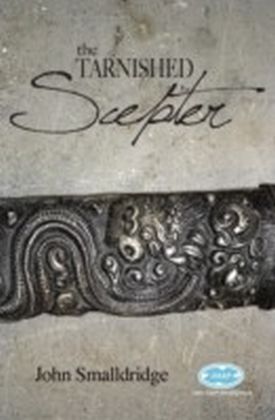 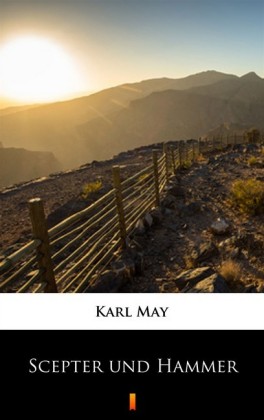 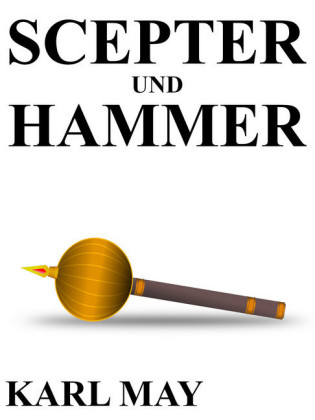 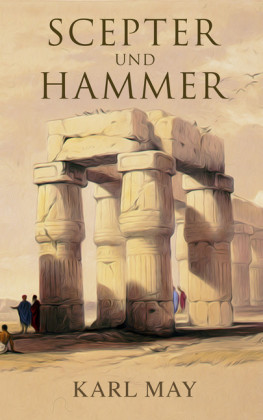 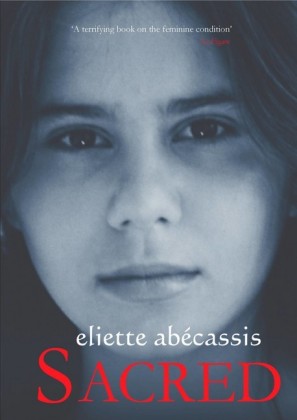