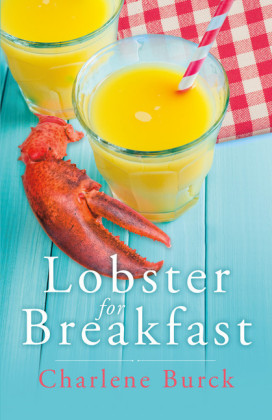 When Carrie Matthews follows her married boss to his new job in another city, she knows what she's after. 'It's a mortal sin,' her mother warns her. But since when did Carrie ever listen to her mother? Lobster for Breakfast is the story of a young woman whose romantic attraction to her married boss lures her to a new job hundreds of miles from home and lands her in a vacant house sorely in need of restoration. The pursuit pays off in a steamy affair, but the bigger payoff may be the run-down house and the secret it holds.

Just getting out of the house that Monday morning was proving a challenge. Unruly hair and misplaced glasses had me running late for my first day of work at Procter & Gamble. My dad, who would be dropping me off in downtown Cincinnati on the way to his own job on the east side, was already idling the car in the driveway when I scrambled into the business suit I'd borrowed from my sister.

Katie owned just one suit and it was fire engine red. My mother had insisted Katie's suit would make a better first impression than anything hanging in my closet. She'd been wrong. Marriage and two kids must have layered a few extra pounds onto my sister. I was swimming in that suit: The jacket hung like a sack on my slender frame and the too-long skirt turned my calves into toothpicks. As for what the scarlet hue did to my pale skin? I've seen corpses with better complexions.

With no time to rethink my wardrobe I raced out the door to the car. As I buckled myself into the passenger seat my dad said, "Tell me this won't happen every day, Carrie."

I flipped down the visor and stared at myself in the mirror, taking in the bushy blond hair, the gawky glasses and the oversized suit. "I look like a homeless person."

My dad leaned toward me and sniffed. "You don't smell too bad."

I flipped the visor back up. "I bet you say that to all the girls."

He laughed. "At least I got you to smile."

Twenty minutes later he pulled to the curb in front of P&G headquarters, its massive twin towers thrusting skyward into the morning sun. I took a deep breath and turned to my dad.

He said, "You look fine, little one."

I didn't, but it was nice of him to say it. I got out of the car, threaded my way across the plaza and stepped through the doors of the building that was to become as familiar to me as the face of a friend.

That first day though, I was a stranger in a strange land. Who was this dispirited girl filling out intake paperwork, dragging through orientation, and learning the ins and outs of becoming an administrative assistant? This was not the me I was supposed to be. This was not the future I'd mapped out for myself.

For a kid growing up in a blue-collar neighborhood on Cincinnati's west side my aspirations had been lofty. In my all-girl high school I'd been a scholar, not much to look at, but one of those students expected by her teachers to set the world on fire.

The September after graduating from high school, full of hope and high ideals, I'd joined the masses converging upon the University of Cincinnati. My goal was to be the first member of my family to earn a four-year degree. From there I would go on to grad school. In my wildest dreams I pictured myself with letters behind my name and a career that meant something.

Six months into my freshman year at UC reality struck like a brick to the head when three bad things happened. Due to a slump in new home construction my dad and his coworkers at Queen City Fastener were offered a choice: take a twenty percent cut in pay or face layoffs. On the fifteenth of February they voted to accept the pay cut. That night an irregular heartbeat sent my mom to the emergency room, an expense only partially covered by my dad's health insurance. A week later our only car, a twelve-year-old Ford Escort with over two hundred thousand miles on it, broke down.

My parents, who'd barely been scraping by, found themselves in dire financial straits. My older sister and brother offered to help, but Katie had a family and mortgage payments of her own and Tommy was squirreling away every spare penny to move out of his mouse-infested apartment into something better. There simply wasn't enough money to go around. 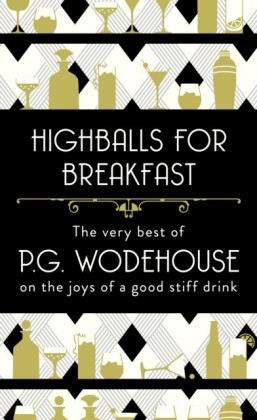 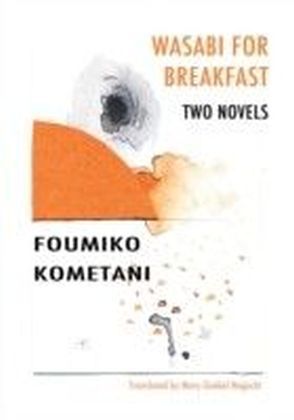 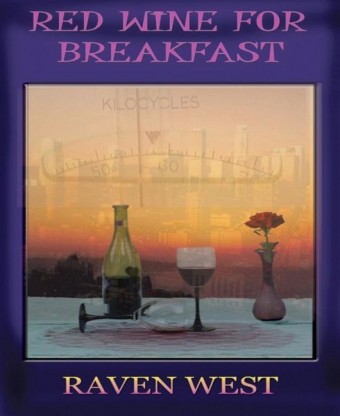 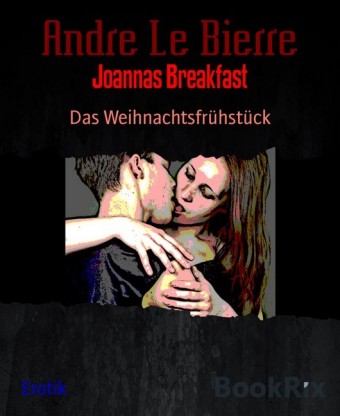 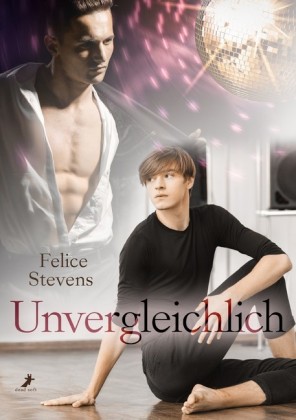 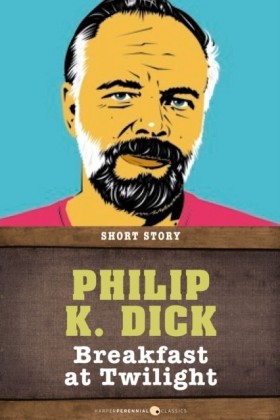