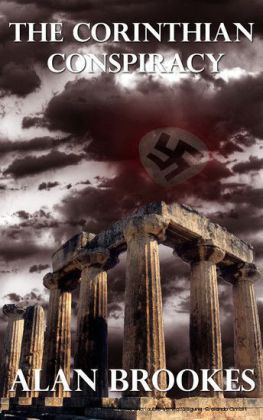 Excavating at ancient Corinth in Greece, American archaeologist Zack Devlin and his team discover a dead Italian soldier from World War II. This discovery leads to the unraveling of a plot that was conceived decades ago and if realized would alter the balance of power in Europe and throw the world into a perilous state of danger and instability. As the impending coup launches, a team of criminals set out to hunt Devlin down and kill him. Devlin, determined to stop the plotters, flees from Corinth and battles his way from Delos through Crete to Santorini. He fights and plots to allude his adversaries and reach Athens in time to reveal the deadly plot. With the help of friends along the way, Devlin arrives in Athens, but is he in time to stop the Corinthian Conspiracy? Ancient scenes and modern events weave a tapestry portraying the continual struggle between freedom and slavery in this novel, a composite of fiction and reality playing out in today's world.

CHAPTER ONE Crack! Crack! Crack! A string of bullets spat out from Kalashnikovs and flashed by his head, followed instantly by the high pitched angry buzzes from the M-14s of the Turkish border guards that were lying out prone along the ridgeline. Sweat streaked off his body as he curled up in a ball, trying to make himself invisible behind a boulder. How the hell did I get myself into this? The beeping finally drove itself into Zack's consciousness. It's the god damn garbage truck. Where am I? Not in Turkey any more, I'm safe in Greece. Roosters are crowing. Time to get up, face another day digging in the dirt of Ancient Corinth . Hope we find something interesting today . Archaeology gets so boring when all we find is trash . Letting go of the pillow clutched tightly in his arms, he pulled himself upright, stretched his body out to relieve the tension from his tightly knotted muscles. Beads of sweat from another night's sleep in the blistering heat of mid-summer Greece streaked off his body. I wish I could shake off these nightmares. That firefight I was caught in was a year ago now . Through the wall he could hear Tara rattling around her room. Better get to the shower first, before everyone uses up the hot water . He pulled on his bathrobe, ran down the hall, charged into the shower room and threw the bolt. Yes! The pilot light is on. There will be hot water this morning . No one had followed the boss, Professor Hauk's, order to turn it off to save money . He's too cheap to pay for hot water, let alone air conditioning . Stepping under the spray, Zack could see through the open window the faint outlines of the rocky mountain, Acrocorinth, looming over Corinth, bare and brown like so much of Greece in the hot rainless summer. Hope we can get Hauk to stop making us dig up all this modern stuff. There's so much important ancient remains, like the famous Temple of Athena, waiting to be found. Instead he's got us emptying out World War Two army trenches and old house basements. Boring! Why waste our time on this shit? Tara was standing in the hall when Zack opened the door to leave. "Hope you left me some hot water," she growled her usual morning greeting passed half opened eyes and limp red hair. "At least you beat Mike here, he's the one who will be left out in the cold water. So don't complain if I got here first. I can't seem to get a good night's sleep, always tossing and turning." "Still having those nightmares? It's so peaceful here in Corinth. I would think it would lull you to sleep." "Bore you to sleep is more like it," grumbled Mike as he walked up the hall. "I'm last again, so no hot water for me." "Zack is still dreaming of that gun battle he got caught in last year, Mike. I would have thought all this quiet life in the village here would have calmed him down." "True it's quiet here now, Tara. But Mike can tell you about all the death and destruction Corinth has seen in the past." "Right, Zack. Look down to the coast, Tara. See the lights lining the Corinth Canal. Nazi SS troops massacred thousands down there, drove railroad cars full of prisoners off the bridges and into the canal when they retreated out of here in 1944." "And in 1940 German paratroopers landed there, trapping the Greek and English armies up north, blocking their escape, didn't they?" added Zack. "Right, and in 1824 Turkish troops massacred thousands of Greek rebels here during the Greek War of Independence," continued Mike. "It goes on and on like that, back through time." "Yes, even to the ancient Romans, Ta 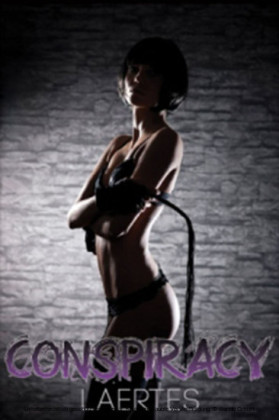 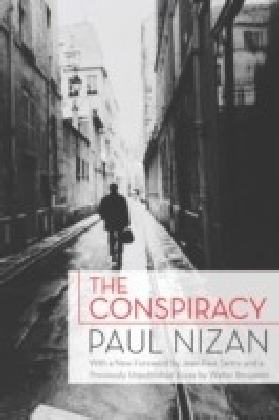 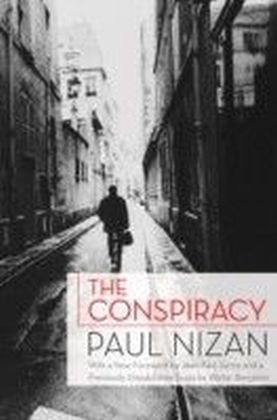 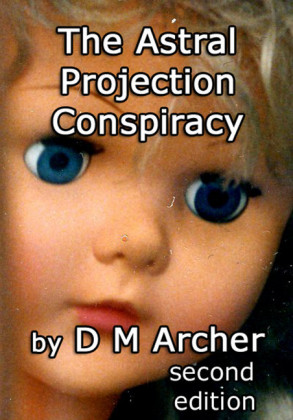 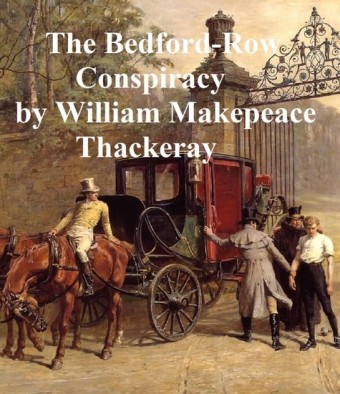 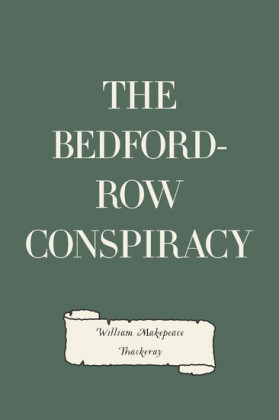