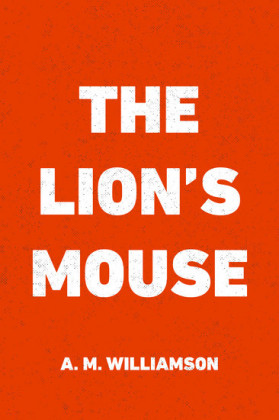 A.M. Williamson is best known for her fiction, many of which were co-written with her husband. A number of Williamson's works center around motoring and were written in the early days of the sport.
This title and its animal characters made it popular among young readers in Williamson's day and remains suitable for all ages today.

..................
ROGER SANDS HAD STEEL-GRAY EYES, a straight black line of brows drawn low and nearly meeting above them, thick black hair lightly powdered with silver at the temples, and a clean-shaven, aggressive chin. He had the air of being hard as nails. Most people, including women, thought him hard as nails. He thought it of himself, and gloried in his armour, never more than on a certain September day, when resting in the Santa Fé Limited, tearing back to New York after a giant's tussle in California. But-it was hot weather, and he had left the stateroom door open. Everything that followed came-from this.

Suddenly he became conscious of a perfume, and saw a woman hovering, rather than standing, at the door. At his look she started away, then stopped.

She was young and very beautiful. He couldn't stare quite as coldly as he ought.

"What can I do for you?" was the question he asked.

He had hardly opened his mouth before she flashed into the stateroom and shut the door.

Though she was young and girlish, and spoke impulsively, there was something oddly regal about her. Princesses and girl-queens ought to be of her type; tall and very slim, with gracious, sloping shoulders and a long throat, the chin slightly lifted: pale, with great appealing violet eyes under haughty brows, and quantities of yellow-brown hair dressed in some sort of Madonna style.

"You needn't be afraid," he said. "Men aren't allowed to insult ladies in trains."

"This man hasn't insulted me in an ordinary way. But I'm in dreadful danger. American men are good to women, even strangers. You can save my life, if you will-or more than my life. But there's only one way." Her words came fast, on panting breaths, as though she had been running. The girl had stood at first, her hand on the door-knob, but losing her balance with a jerk of the train, she let herself fall into the seat. There she sat with her head thrown wearily back, her eyes appealing to the eyes that looked down at her.

A queer fancy ran through the man's brain. He imagined that a woman being tried for her life might look at the judge with just that expression. "What do you mean?" asked Sands.

He had resisted the jerk of the train, and was still on his feet. Instead of answering his question, the girl begged him to sit down.

"I can't think properly while it seems as if you were waiting to turn me out," she said.

"I hardly know how to tell you what I mean. I hardly dare," the voice went on, while he wondered. "It's a tremendous thing to ask. I can't explain ... and if I hesitate it will be too late. I don't know your name, or your character, except what I judge from your face. The way to save me is to keep me in this stateroom with the door shut, as far as Chicago."

"Good heavens! That's...." Sands was going to end his sentence with "absolutely impossible!" But he stopped in the midst. Her eyes made him stop. It was as if he were pronouncing a death sentence. He was silent for a few seconds.

"I'd have to say ... no, I could not say you were my wife, because everyone knows I've not got a wife. I'll say you are my cousin: say you've come late. I want you to have this stateroom, and I'll take another ... or a section. I-I could do that."

"Will you?" she breathed.

He said this almost sullenly. He was thinking: "Pretty smart new dodge! Neat way to get a stateroom all the way from Albuquerque to Chicago."

"I'll go out now and fix things up with the conductor," he promised. "We must settle on a story. You came on board at Albuquerque just now?"

"Yes. The last minute before the train started. I have a berth in this car. I thought I was safe, that everything was right for me. Then I saw the man ... not the one I e 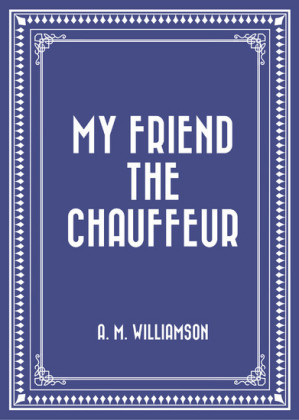 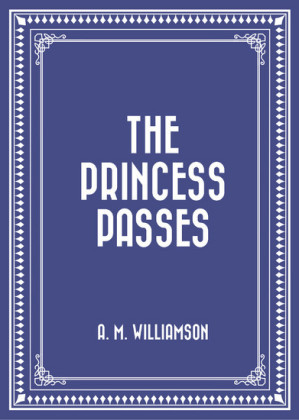 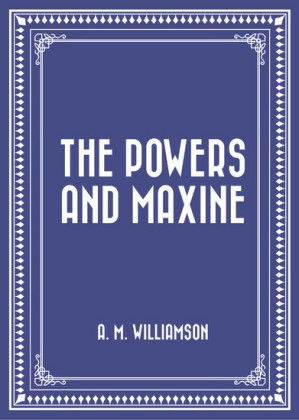 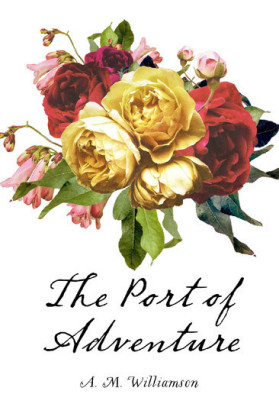 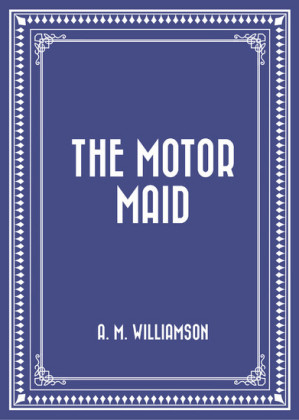 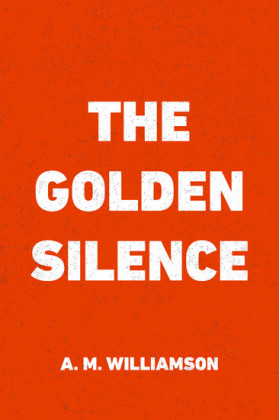