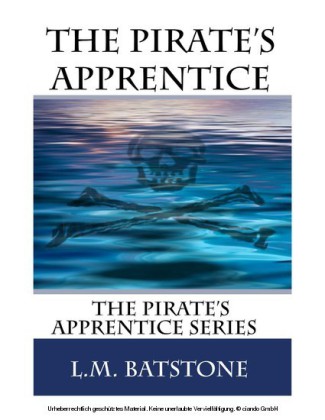 John desperately wants to join Bellamy's crew and will do anything to prove his worth to Captain Black Sam. Defying his mother is only the beginning. As John is spurred on by blind ambition, his actions become so impetuous that even Black Sam is caught off guard. Inspired by a true story.

Throughout the morning, the day remained hot and cloudless with no reprieve in sight. John hung his arms over the railing and watched as the Bonetta bobbed up and down. Her hull cut through the waves, spraying cold sea spray over his hot, flushed cheeks. Only a few hours ago, he had taken great pleasure in this, but now he barely noticed.

Travelling by sloop had already lost its novelty. John had realized, to his dismay, the reality of a sea voyage was actually quiet boring. The Caribbean ocean was a vast, uninteresting place and there wasn't much to do on a ship this size that couldn't be done in an hour or two. By noon, he had pretty much done everything worth doing, or so he thought. John sighed.

His imagination was his only reliable source of entertainment. In his mind, he was wearing Captain Savage's red coat, black bicorn hat and cutlass, which hung from one hip. He jumped about the bow, yelling orders to his imagined crew, visualizing they were about to be boarded by pirates. He fought his imaginary foe with an extended finger that sometimes served as a sword or a pistol, depending on his fancy.

But, reality was never far from his mind. His stomach rumbled, again, more fierce than the last time. Hunger was not something he had ever been able to ignore for long. Soon he'd have to head below and scrounge something from the cook. John looked to the sky and took note of the sun's position. It was almost directly overhead, which meant, he hoped, the call for lunch would be soon.

John's attention fell on the men behind him. Far from harbor, the crew's activity had settled into a routine. John noticed they paid special attention to the mainsail, adjusting the rigging as the ship's heading and the wind direction changed. All ten gunners and their assistants kept a lookout for pirates, ready to fire their cannons at a moment's notice. And from behind the navigator the captain stood, silently supervising it all.

Out of the many jobs on the Bonetta, John decided being a gunner's mate was probably the most exciting. Watching for pirates was something he felt he could do, too. It seemed easy enough. He wandered over to the closest starboard cannon and stood at attention as the gunner-men were doing.

Each man was armed with two flintlock pistols. The set was held by two straps that crossed over the chest forming the letter x. This allowed the ivory handle to face out, just over the hip. Each stoic gunner-man stood to the left of his cannon with an assistant standing behind him. The cannon's highly polished brass shone like gold in the bright sunshine.

Unable to hold the stoic stance for very long, John became aware of the wind blowing his unruly, auburn hair into his face. All though it wasn't very long, it tickled his temples and made him feel itchy. After a few agonizing moments of standing perfectly still, he broke down and scratched. Then, decided being a gunner's mate was harder than it looked. How do they stay still for so long? John wondered. He leaned over the railing to examine the serious expressions on the men's faces. Not a single one of them paid John any attention as they watched the ocean's waves for danger.

John tried to imagine what a real pirate attack might look like. First, the cannons would be fired as the pirates came into view. Then, in order to board the Bonetta, the pirates would have to overwhelm her men by shooting their flintlocks. Under heavy fire, the gunners and their assistants would be forced to take cover and hide behind the railing, unable to fire their cannons. They would return fire with their pistols.

Then, the pirates would ram the Bonetta and jump on board in the confusion, swarming the deck in great numbers. First, there would be hand to hand combat. Then, there would be knife fights and close quarter shootings with blunderbuss, a short musket with a flared muzzle. It was the kind of weapon, 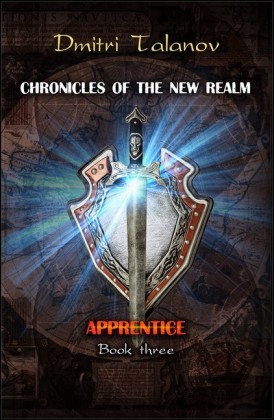 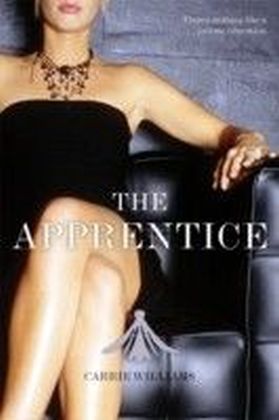 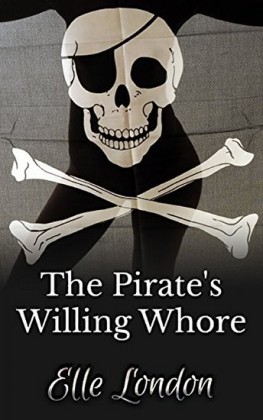 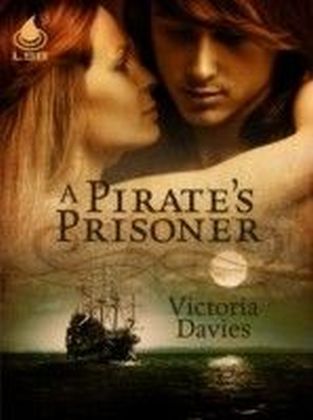 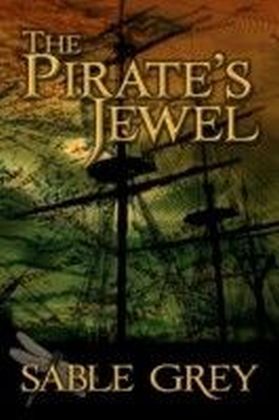 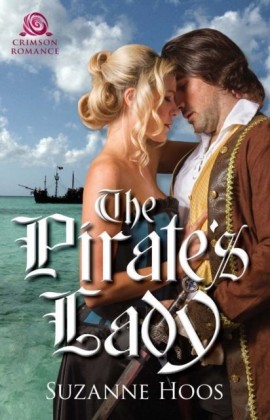