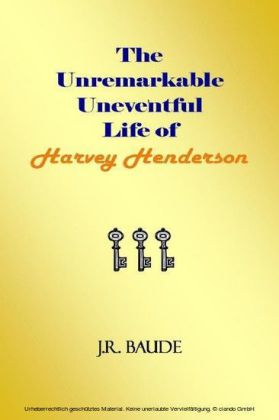 When writer Denny Preston stumbles across an inanimate, but beloved companion from his childhood, he takes the occasion to dig a little deeper into learning about the man who gave it to him so many years ago. Preston, once a critically acclaimed investigative journalist, finds a story (or does it find him?) that unwittingly involves Preston in an unexpected journey to, not only discover the past of a man he never knew, but to unknowingly tread a path of self-discovery as well. Preston finds he is reacquainted with some dark chapters from his own past, ones which still haunt him to this day. He must sort out the unexplained coincidences and twists of fate that unfold while, at the same time, learning about a seemingly ordinary fellow named Harvey Henderson. Join Denny Preston as he embarks on a quest begun as a lark surrounding a stuffed doll, but that serves to lead him through a world of international intrigue, personal transformation, and triumphant renewal.

It wasn't the first time I had done research for pay. If the subject matter was right, it could even be very rewarding. The assignment was to find the descendants of a small town in South Dakota named Fortune. The town's name turned out to be ironic. It sprang up almost overnight in 1877 due to the discovery of gold in the Black Hills of South Dakota.

The town was situated roughly three miles downstream from the single largest gold mining operation in the Black Hills. The geological make up of the gold from that area necessitated a method of extraction where one step of the process was to bind the gold to mercury. The legal angle here was a potential class action against the mining companies, the ones still in existence, for multi-generational health hazards caused by high levels of mercury concentrations in the stream feeding the water source for the town and residual in the soil. The additional irony was not lost on me, that the law firm that hired me was itself mining for gold. My two cents, which I kept to myself, at best, this was a frivolous legal case. But that wasn't my concern. For my part, the work was historical, genealogical sleuthing. I even considered that I might stumble upon a nugget of my own here in the form of material for a historical novel.

Thanks to the Internet, and the Mormons, the task of locating a significant portion of the town's original ancestors was more productive than I anticipated. Some of the data were easily obtained online, but some required travelling to county records offices and even conducting face-to-face interviews with learned locals. This aspect was (pardon the pun) a "gold mine" of information and backdrop for my secondary purpose. My potential novel was even finding some legs.

Initially, I thought locating Fortune's descendents might be a challenge. Fortune's life was brief. When the gold dried up, the town did too, but surprisingly, about one third of the direct ancestors of the original inhabitants of Fortune lived within a 125-mile radius. Fully another third were found via information provided by the first third.

Early on in the project, if you had asked me my impression of South Dakota, I would have suggested that the words "South Dakota" were Apache for "Get the hell outta here". At least, that was my initial reaction to sojourning the backwater towns of this humble state. Once I shed my snobbish bias, I was quite drawn to the area. It is remote, quiet and beautiful in its own way, like the shy girl at the dance, sitting in the corner of the gym, all alone, awkward and unsure. Yet, when you really take a good long look, you become enamored by her unassuming, undiscovered beauty.

South Dakota is a sportsman's paradise and a geologists dream. I hear the weather can be a bit brutal now and then... like all winter! But, it was early fall and the angled light of day gave stark majestic contrast, depth and character to the inherent natural beauty.

The people couldn't have been any nicer. Guarded and suspicious at first, sooner or later they warmed up to me, once they decided I wasn't there to put one over on them, or possibly because there might be some eventual financial gain in it for them. Regardless, I was charmed by their hospitality, and even though a decent number of these folks were living rather modestly, they pulled out all the stops on my account, and I was the beneficiary of some fantastic home-cooked comfort food.

When not partaking of the generosity of others, I found myself frequenting an establishment located roughly 16 miles southwest of where Fortune once stood. Just about where Custer County Highway 284 meets Interstate 385, there is a diner called the Crazy Horse Café. If you look in Webster's under the word "quaint", you should see a picture of this landmark. The outside of the diner is weathered and in need of a facelift, but the inside is genuine Americana at its best, not the pse 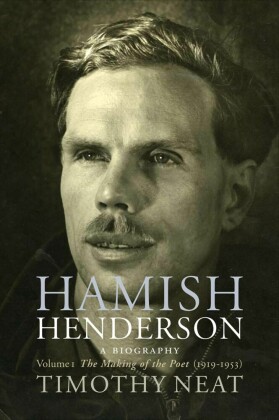 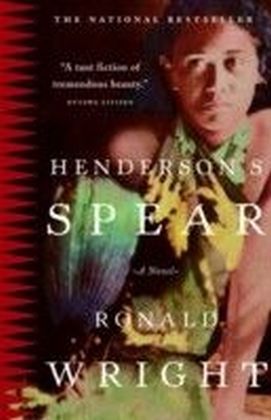 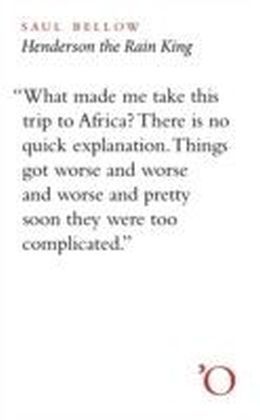 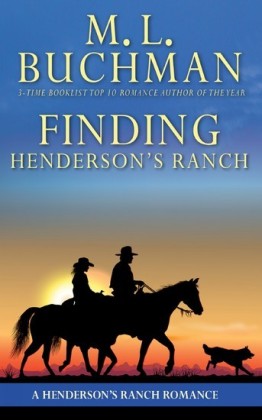 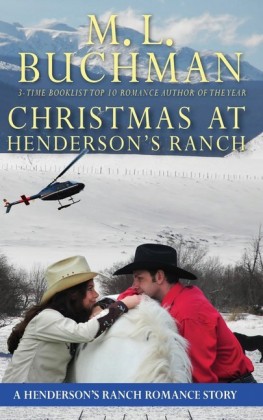 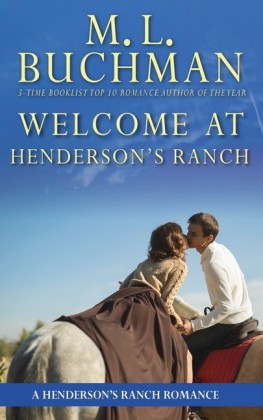