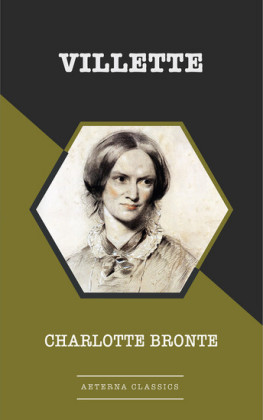 With her final novel, Villette, Charlotte Brontë reached the height of her artistic power. First published in 1853, Villette is Brontë's most accomplished and deeply felt work, eclipsing even Jane Eyre in critical acclaim. Her narrator, the autobiographical Lucy Snowe, flees England and a tragic past to become an instructor in a French boarding school in the town of Villette. There, she unexpectedly her feelings of love and longing as she witnesses the fitful romance between Dr. John, a handsome young Englishman, and Gineva Fanshawe, a beautiful coquette. The first pain brings others, and with them comes the heartache Lucy has tried so long to escape. Yet in spite of adversity and disappointment, Lucy Snowe survives to recount the unstinting vision of a turbulent life's journey - a journey that is one of the most insightful fictional studies of a woman's consciousness in English literature. Charlotte Brontë was a British novelist, the eldest out of the three famous Brontë sisters whose novels have become standards of English literature. See also Emily Brontë and Anne Brontë.

Some days elapsed, and it appeared she was not likely to take much of a fancy to anybody in the house. She was not exactly naughty or wilful: she was far from disobedient; but an object less conducive to comfort-to tranquillity even-than she presented, it was scarcely possible to have before one's eyes. She moped: no grown person could have performed that uncheering business better; no furrowed face of adult exile, longing for Europe at Europe's antipodes, ever bore more legibly the signs of home sickness than did her infant visage. She seemed growing old and unearthly. I, Lucy Snowe, plead guiltless of that curse, an overheated and discursive imagination; but whenever, opening a room-door, I found her seated in a corner alone, her head in her pigmy hand, that room seemed to me not inhabited, but haunted.

And again, when of moonlight nights, on waking, I beheld her figure, white and conspicuous in its night-dress, kneeling upright in bed, and praying like some Catholic or Methodist enthusiast-some precocious fanatic or untimely saint-I scarcely know what thoughts I had; but they ran risk of being hardly more rational and healthy than that child's mind must have been.

I seldom caught a word of her prayers, for they were whispered low: sometimes, indeed, they were not whispered at all, but put up unuttered; such rare sentences as reached my ear still bore the burden, "Papa; my dear papa!" This, I perceived, was a one-idea'd nature; betraying that monomaniac tendency I have ever thought the most unfortunate with which man or woman can be cursed.

What might have been the end of this fretting, had it continued unchecked, can only be conjectured: it received, however, a sudden turn.

One afternoon, Mrs. Bretton, coaxing her from her usual station in a corner, had lifted her into the window-seat, and, by way of occupying her attention, told her to watch the passengers and count how many ladies should go down the street in a given time. She had sat listlessly, hardly looking, and not counting, when-my eye being fixed on hers-I witnessed in its iris and pupil a startling transfiguration. These sudden, dangerous natures- sensitive as they are called-offer many a curious spectacle to those whom a cooler temperament has secured from participation in their angular vagaries. The fixed and heavy gaze swum, trembled, then glittered in fire; the small, overcast brow cleared; the trivial and dejected features lit up; the sad countenance vanished, and in its place appeared a sudden eagerness, an intense expectancy. "It is !" were her words.

Like a bird or a shaft, or any other swift thing, she was gone from the room. How she got the house-door open I cannot tell; probably it might be ajar; perhaps Warren was in the way and obeyed her behest, which would be impetuous enough. I-watching calmly from the window-saw her, in her black frock and tiny braided apron (to pinafores she had an antipathy), dart half the length of the street; and, as I was on the point of turning, and quietly announcing to Mrs. Bretton that the child was run out mad, and ought instantly to be pursued, I saw her caught up, and rapt at once from my cool observation, and from the wondering stare of the passengers. A gentleman had done this good turn, and now, covering her with his cloak, advanced to restore her to the house whence he had seen her issue.

I concluded he would leave her in a servant's charge and withdraw; but he entered: having tarried a little while below, he came up-stairs.

His reception immediately explained that he was known to Mrs. Bretton. She recognised him; she greeted him, and yet she was fluttered, surprised, taken unawares. Her look and manner were even expostulatory; and in reply to these, rather than her words, he said,-"I could not help it, madam: I found it impossible to leave the country without seeing with my own eyes how she se 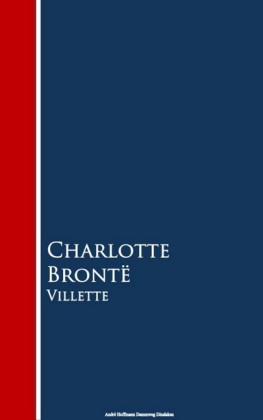 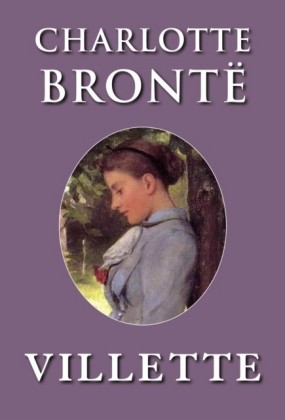 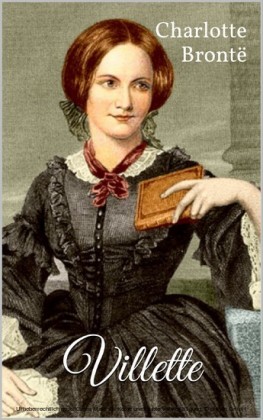 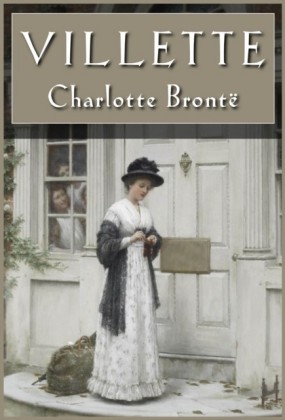 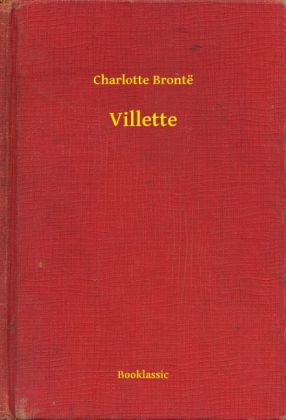 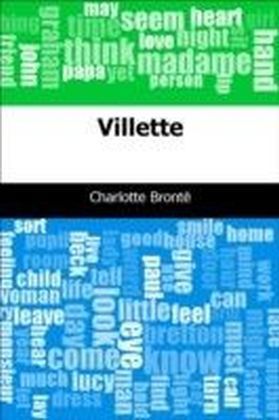