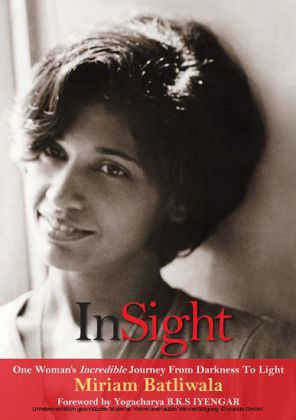 The life and work of Miriam Batliwala is an amazing and heart-rending story to be read by the fortunate ones so that they understand the environmental, emotional and financial hardships she has undergone. Despite being visually challenged, she overcame all hindrances and obstacles and used them to achieve success in her life. She showed that she could stand on her own feet, accepted any job that came her way and worked honestly with sincerity. The way she faced the world is like a pole star to those who are handicapped and develop a negative mind. Her life is a lesson that everyone can face the world, work and live honourably commanding respect in society.

When the World Went Dark

M y life changed when I was 12. Looking back, I sometimes feel that the transformation occurred overnight. One day I was fine and the next day during Physics, I was seeing the solar eclipse as though through a smoked glass. Shortly after that day I came down with chicken pox and was too ill to read. Even after recovering from the ailment my vision remained hazy. The world became a confusing mishmash of dark shapes and voices, a reality that has remained my constant companion for all these years.

When a person becomes disabled in adulthood their whole world can turn upside down. While the magnitude of the loss isn't any less when you're younger, an inborn resilience and the optimism of adolescence helps you deal with it better. Like my father, I'd always been carefree and extroverted at school and I retained those qualities afterwards. Before I was diagnosed with macular degeneration, I used to read voraciously and was a regular at the Willingdon Sports Club where I swam and played tennis. Even after it happened, my routine remained unchanged.

My father would take us swimming. He personally egged me on to perfect my strokes. Barbara Lane, a teacher at the Club, also spent hours labouring over us, and this routine remained unchanged even after my deteriorating eye condition was diagnosed. While we would jump into the pool, Dad would go off to play golf. After his game, he would stride by the poolside, exhorting us to swim better. I remember climbing up to the highest diving board and doing the swallow dive with Dad clapping and calling out instructions, 'Mimi, don't tilt to the left,' or 'Mimi, stand straighter, don't hunch over.' My brother Sunny, who shared my love for sports, excelled at swimming and cross country but Shameem didn't care for it.

Neither of them though shared my love for music, especially the piano. My mother tells me that when I was six or seven, I used to constantly drum tunes on the sides of coffee tables and sideboards until she finally gave in and brought home a second-hand grand piano. Mrs Kapadia, a wonderful Parsi lady, was found and I would traipse off to her home near Cumballa Hill Hospital with a maid in tow. It was as if I had entered a new world. Mrs Kapadia and I spent many magical hours together and she even entered me for the Ovaltine Amateur Hour on All India Radio. She always said that I was one of her star pupils.

At 12 I had no idea about the magnitude of what had happened to me. The immense finality of it didn't sink in then, and I suspect even today I'm in a state of denial, refusing to believe that being sight-impaired meant that I wasn't capable of doing everything my friends did. In a sense, I'm glad it never occurred to me back then that I would never gaze at a sunset, drive a car or see my reflection in a mirror. For me being sight-impaired was my problem, and my problem alone, and I would learn to cope just fine, thank you very much. I didn't like people treating me like I couldn't do anything and even today – many minor accidents and falls and embarrassing situations later – I don't want the world to see me as disabled.

This pig-headed doggedness has stood me well in life. I went back to school even though I couldn't read a thing without holding the book an inch or two from my nose. Neither could I recognise people anymore, everyone and everything looked like hazy shapes. I even went back for my music lessons. I had always been good at reading musical scores, something Mrs Kapadia was inordinately proud of. The first time I returned for lessons after macular degeneration struck, she opened a score sheet for me to read, and of course I couldn't, no matter how hard I peered at it.

For the first time ever, Mrs Kapadia rapped me hard on the knuckles. 'What' 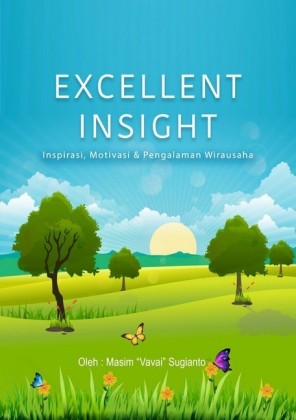 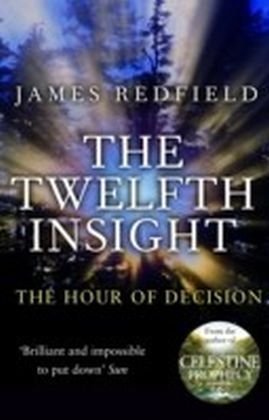 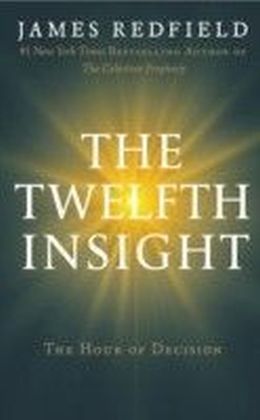 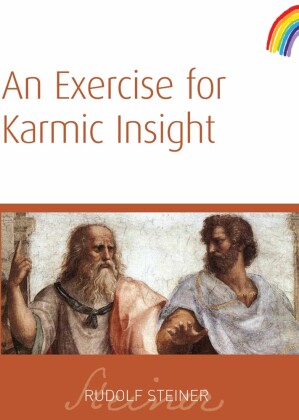 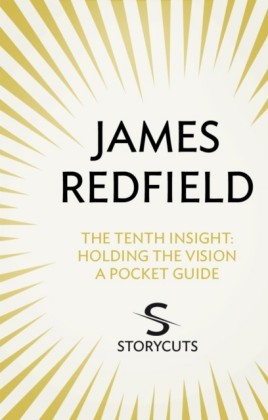 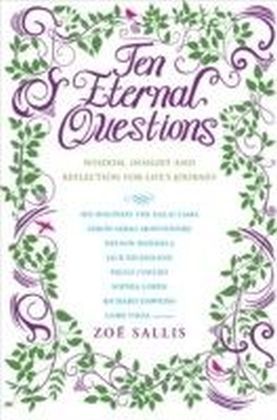