Must Have. Nice to Have How to establish big sport events on a human scale again von Bazzanella, Filippo (eBook) 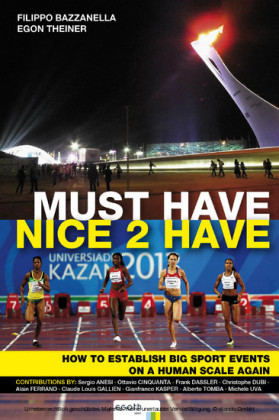 Must Have. Nice to Have

Written by major sports event organizer Filippo Bazzanella and sports communications/operations manager Egon Theiner, 'Must Have, Nice to Have!' examines how major sports events are organized and gives an in-depth look into the synergies between sports, media, politics and business. It documents the excesses, wasted public investments, abandoned stadiums and 'white elephant' projects that have been made in the name of sporting excellence in recent years, and that have caused increasing controversy. In addition, it discusses the often negative public attitudes toward event bidding and staging currently prevalent in many parts of the globe, and offers a practical response to the measures announced by the International Olympic Committee in its 40-step reform program Agenda 2020 at the end of 2014. Based on interviews, case studies and examples of good practice, the book provides pragmatic, constructive advice and examples of organizational systems that could be useful to future organizers adopting a structured and 'human-scale' approach that trims budgets, refocuses events back on sports and that reflects the needs and views of all the different stakeholders involved. Including contributions by leading sports experts ranging from FISU World University Championships President Claude Louis Gallien, International Ski Federation President Gian Franco Kasper, International Skating Union President Ottavio Cinquanta, Olympic Games Executive Director Christophe Dubi, former World Ski super-star Alberto Tomba, World Federation of Sporting Goods Industry President Frank Dassler to Italian Football Federation General Director Michele Uva, this book goes beyond the present status quo, and makes proposals for future, possible solutions for dilemmas faced by event organizers, sports associations, governments and public bodies today. Filippo Bazzanella is an international sport events specialist and academic, who masterminded the Trentino bid for the Winter Universiade 2013 and worked as Secretary General of the event's Organizing Committee. His career in sport spans long major sports event organization as Olympic Games, university sports projects and acting as a soccer agent. Bazzanella holds the MEMOS (Executive Masters in Sports Organization Management - endorsed by IOC) and has also served the Italian tourism for many years as Director of Dolomiti Tourism and Cortina d'Ampezzo Tourism. Egon Theiner is a journalist, book author, and communications expert, specialized in sports and in media facility organization. Among the highlights of his long and varied career, he was the Media Operations Manager at the Winter Youth Olympic Games in Innsbruck 2012, as well as Overall Project Media Manager and Head of Press Operations and International Communications at the Universiade in Trentino 2013.

Must Have. Nice to Have

Alain Ferrand PhD. is Professor of management at the University of Poitiers, France, and Director of the Executive Master in Sport Organisations Management conducted in French (MEMOS). He is a visiting professor at the Catholic University of Louvain-la-Neuve, INEFC Catalunya, and "Scuola Dello Sport" in Rome (Italian Olympic Committee - CONI Servizi). His areas of expertise are strategic management, marketing and sport event management. He is an expert for the UEFA and a specialist adviser to the National Center for Sports Development (French Ministry of Sports) with regard to major sporting events management and marketing. Alain Ferrand has undertaken consultancy projects for international sport organisations, and local authorities. He has authored 12 books and over 30 journal articles. His most recent book is Olympic marketing (with Jean-Loup Chappelet and Benoît Séguin) Routledge 2012.

When I was asked to write the preface for this book, two thoughts came to my mind.

The first related to innovation through knowledge transfer (ITKT) in the field of major event management. The first time I met Filippo was in MEMOS 2003 (Executive Masters in Sport Organisations Management). At that time, he was the General Manager of the Marcialonga. This crosscountry skiing spectacle takes place in Val di Fassa and Val di Fiemme (Trentino - Italy), is part of the Worldloppet and has become an event not to be missed in the world of winter sports. MEMOS' mission is to help professionals working in national or international sports bodies develop the knowledge required to improve the management of their organizations.

The primary goal of sports event management is to deliver quality to the main stakeholders, provide the right experience for everyone involved and raise the event's brand profile. The organizing committee has to manage a complex system of stakeholders, resources and activities. "This organization must incorporate extremely severe constraints, not least of which is the need to deliver the event on time, the watch cannot be stopped! It must guarantee results not resources," state Charmetant, Bergeri, Sordet and Geffroy in their guide about the organization of major sporting events. 1 Major sports events are getting increasingly resource consuming. Such growing demands constitute a major risk to an event's rights holders, the organizing committees and their partner committees. In the introduction, Filippo and Egon stress an important and highly frequent managerial issue, namely:

"How to manage a growth spurt and, in some cases, the uncontrolled, organizational costs imposed by this, in the face of sometimes uncertain returns, which are not necessarily sufficient to ensure the sustainability of the event".

This book is part of the legacy of organizing the Winter Universiade XXVI 2013. The organizing committee demonstrated that it is possible to put on a big, high-quality international event (numbers) with only limited resources. This marks the transition between effectiveness in terms of the capability of producing a desired result to efficiency, which describes the extent to which time, effort or costs are well used for the intended task or purpose. The sub-title "towards a new model for managing major sporting events on a human scale" is a call to confront different experiences, share best practices and make everything we have learnt from the recent past available to improve management effectiveness through developing innovative solutions so that we can deliver high-quality events and reduce the resources required for their organization.

This challenge is a call for innovation. Innovation can be a continuous process, consisting of a series of changes made gradually in regards to their format and characteristics, organization and operational processes. This can be achieved by combining three types of innovation to achiev 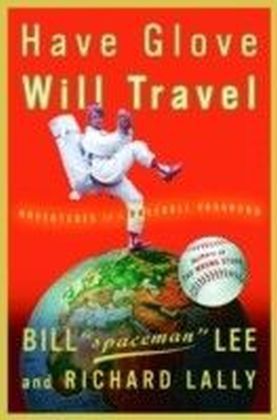 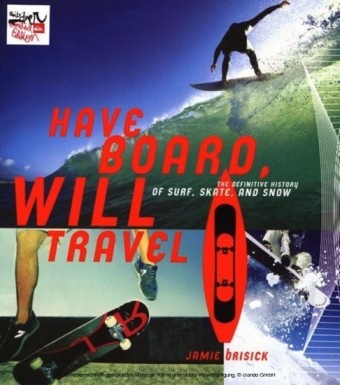 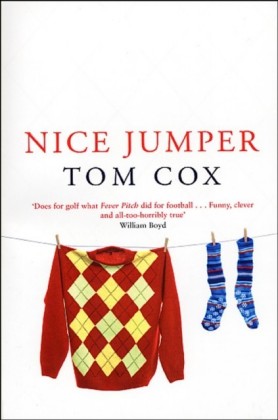 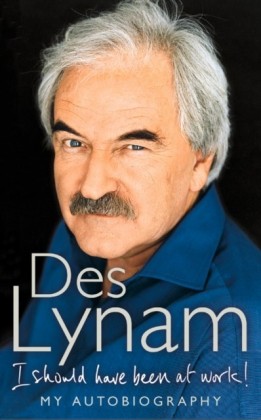 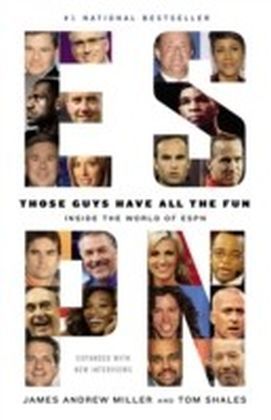 Those Guys Have All the Fun
Andrew Miller, James
3,99 € 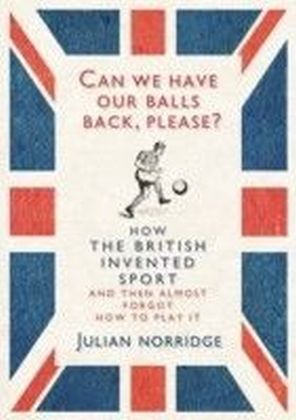