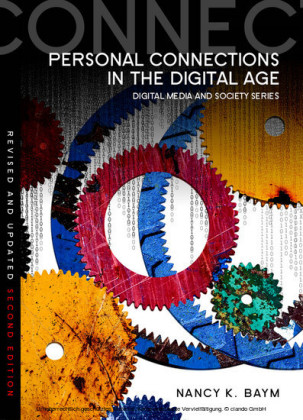 Personal Connections in the Digital Age

Nancy K. Baym is a Principal Researcher at Microsoft Research and a Visiting Professor of Comparative Media Studies at the Massachusetts Institute of Technology

Personal Connections in the Digital Age

When faced with a new communication medium, the immediate challenge for scholars, users, and non-users is to make sense of it. What is it good for? What are its risks? What benefits might it bring? I once asked students to brainstorm what hopes and fears the internet raised for them. Among other things, they hoped the internet might facilitate new connections, cross-cultural interaction, more social support, and tighter family ties, but they feared losing face-to-face interaction as well as the rise of false relationships, deception, stalking, and new levels of vulnerability to strangers. To understand new media and their potential consequences, we need to consider both the technological features of a medium and the personal, cultural, and historical presumptions and values those features evoke.

In chapter 1 , I raised the notion that new media cause cultural anxieties, and articulated several technological concepts that help us to think about how new media may differ from earlier forms of communication as well as from one another. Most anxieties around both digital media and their historical precursors stem from the fact that these media are interactive. Especially in combination with sparse social cues, interactivity raises issues about the authenticity and well-being of people, interactions, and relationships that use new media. Other anxieties arise out of the temporal structure of digital media, which seem to push us toward continuous interaction. The internet's ability to store and replicate information without regard to its content leads to fears about what that content might include and how this power might be abused in harmful ways. The mobility of some new media means that we can now have conversations when we are in public that would have once been held in our homes and that we can be with others wherever we are, feeding into a related set of concerns about privacy and companionship.

In addition to technological qualities, social forces also shape the anxieties we have and the questions we pose about new communication technologies. This chapter explores the messages that circulate around new media in order to show how social forces influence technological interpretation and use. New media appear in the stories we tell each other about what happened during our day and in the domestic squabbles over whose turn it is to use the computer. They are represented in mass media, where technologies play starring and peripheral roles in news stories, magazine articles, films, and television shows. Popular films such as You've Got Mail or The Net , both released shortly after the internet became popular in the USA, provide modern-day fairy tales that serve as cultural referents for understanding online romance or identity theft. The film and subsequent television show Catfish has become a touchstone that frames concerns about online deception. In Her , a man falls in love with his device's artificial intelligence, symbolizing concerns that machines could be more attractive than humans. The messages in popular media, examples of which we'll see below, show the social elements we bring to understanding new communication technologies and help to shape how people understand and design new technology.

Through communication, people assign symbolic meanings to technologies. The messages we communicate about technology are reflective , revealing as much about the communicators as they do about the technology (Sturken & Thomas, 2004). When we communicate about digital media, we are communicating about ourselves, as individuals, groups, and societies. As we represent these unfamiliar interpersonal tools through our words, conversations, stories, metaphors, images, and so on, we collectively negotiate what interpersonal relationships are and what we want them to be. When we talk about technology, 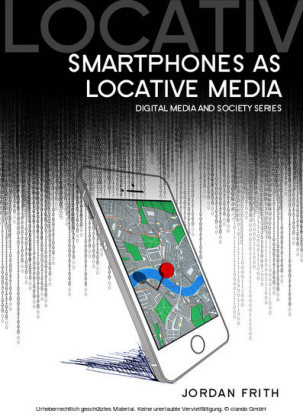 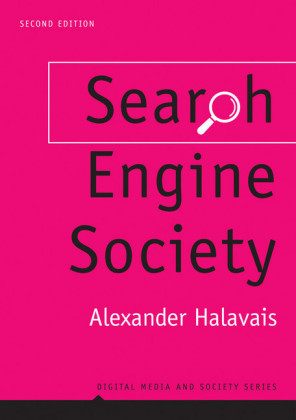 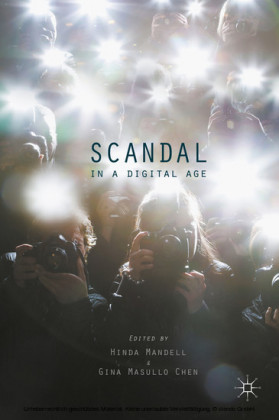 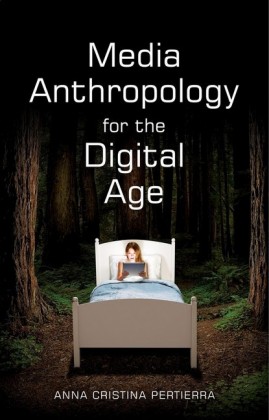 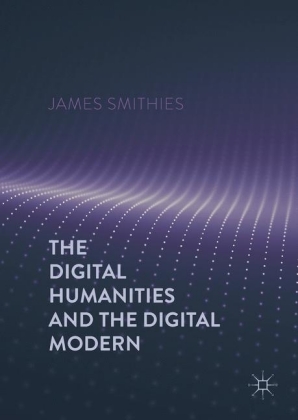 The Digital Humanities and the Digital Modern
Smithies, James
103,52 € 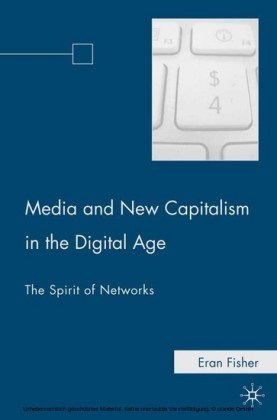 Media and New Capitalism in the Digital Age
Fisher, Eran
69,54 €