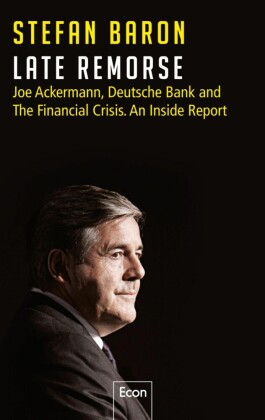 He was in the cross-fire of public criticism like no other top executive in Germany. Josef Ackermann, CEO of the Deutsche Bank until 2012, can look back over turbulent times. His 'V for victory' sign and his return-on-equity target of 25 percent, made him, for many, the bad guy of the nation. The role he played in the financial crisis is also controversial. Was he one of those who caused the misery, or did he mitigate the crisis and act as a decisive force in overcoming it? Stefan Baron, head of communications at Deutsche Bank during the crisis, paints a fascinating and up-close portrait of Josef Ackermann. Few are better placed to describe his convictions, his strengths and his weaknesses. From his uniquely close vantage point, Baron describes the way Ackermann and his attitudes changed during this epoch-making period. Stefan Baron, 1948, war 16 Jahre Chefredakteur der WirtschaftsWoche. Der preisgekrönte Journalist und studierte Volkswirt war zuvor am Kieler Institut für Weltwirtschaft und beim Spiegel. 2007, kurz vor Beginn der Finanzkrise, wechselte er die Seiten und war bis 2012 Kommunikationschef der Deutschen Bank.

Prologue:
How it all began

Josef Ackermann smiled his famous smile, shook my hand and said: "See you again in Frankfurt." Before the CEO of Deutsche Bank, who had just hired me as his new global head of communications, left the coffee shop of the Steigenberger Park Hotel at the end of Düsseldorf's Königsallee boulevard, he asked me if I could get the bill, as he had no cash on him.

Lucky for me, I thought, that I had put a couple of notes in my pockets that morning, although I don't usually carry any cash myself. It was enough for the two cappuccinos and croissants we'd had. "No problem. I'll see to it," I answered, leaving Germany's top banker free to head straight for the black, bullet-proof Mercedes S-class limousine waiting outside to whisk him off to his next appointment.

As I walked back to my office along the tree-lined "Kö", which was showing the first signs of spring, I gradually realized what had just happened. At the age of 59 , when many people enter early retirement, I had agreed to embark on the greatest adventure of my professional life. A passionate journalist, I had declined all offers to change sides for thirty years, but now, in less than an hour, agreed to manage communications for Germany's most controversial company and most controversial executive.

Everything had gone so incredibly fast. Just two days before, an old acquaintance of mine had asked me out of the blue whether I would be interested in the position. More out of curiosity as to how seriously this was meant than anything else I had signalled interest in principle. It was dead serious, as I had realized only one day later when I was asked to meet Josef Ackermann the next morning for breakfast. Now I really had to give the idea some earnest thought.

Journalism has always been my favorite profession. But after serving 16 years as editor-in-chief of WirtschaftsWoche , Germany's leading business magazine, the job had become a little humdrum. In addition, the deepening crisis of the print media was increasingly turning it into a rear guard battle - not a pleasant prospect for someone who had only known the offensive so far.

These feelings were reinforced by Deutsche Bank's special appeal. Across the length and breadth of Germany, no company attracts even nearly as much public attention. Founded in Berlin in 1870 by 'highest decree of his Majesty the King of Prussia', the bank is not only the country's premier financial institution and the only one with a really global scope, it is also Germany's most important and most powerful company, a national institution with almost mythical status. Its CEO is widely seen as a kind of "shadow chancellor of the Republic".

I felt close to the bank because of my many years as a customer, but even more because of the years I spent working as financial correspondent for Germany's leading news magazine Der Spiegel in the second half of the nineteen-eighties, covering Deutsche. Just weeks before Alfred Herrhausen, the then chairman of the board, was murdered by a left wing terrorist group, the so-called Red Army Faction, I had written a cover story on him titled "The Lord of Money". Not least for that reason, his death had touched me deeply.

At the time, globalisation, British prime minister Maggie Thatcher's "big bang", and the economic liberalization introduced by US president Ronald Reagan had ushered in the golden age of finance and the ascension of investment bankers to the position of"Masters of the Universe". Those were exciting times for a young business journalist, and I always kept fond memories of them. The prospect of reconnecting to that time was also a factor in my late change of career.

Then, of course, there was an excellent pay package and above all - Josef Ackermann. Since his disastrous V for v 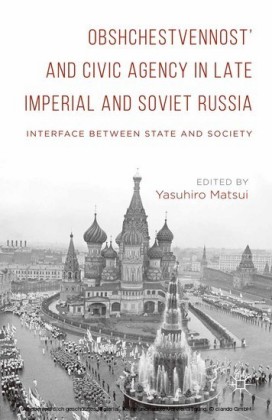 Obshchestvennost' and Civic Agency in Late Imperial and Soviet Russia
90,94 € 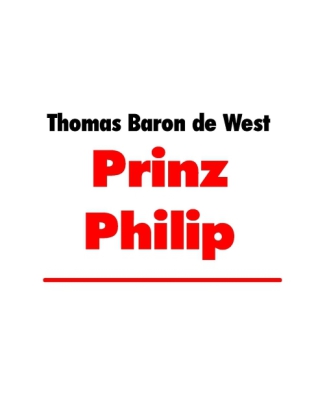 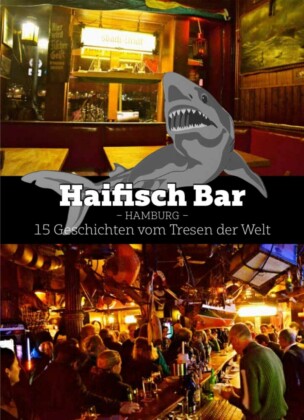 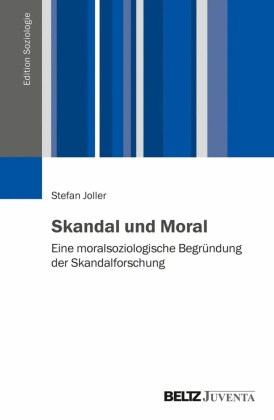 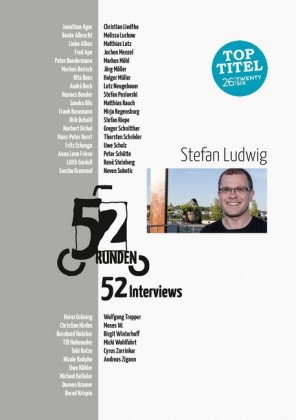 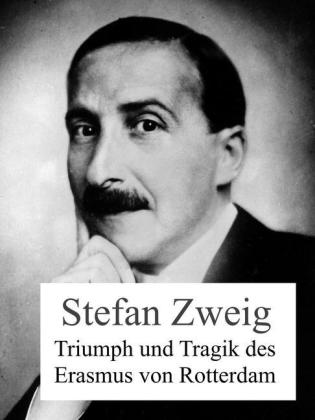