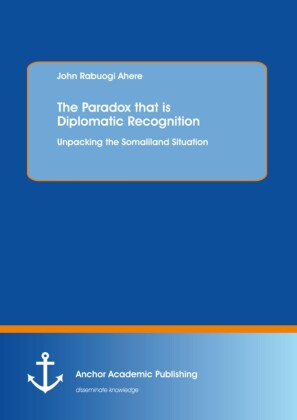 The Paradox that is Diplomatic Recognition: Unpacking the Somaliland Situation

Somaliland is an example of a territory that has fulfilled the conditions that are pre-requisite for state recognition in the international system. Somaliland is however, not recognised as a state. Questions abound about why Somaliland finds itself in this situation when there are territories which obtained recognition after fulfilling a fraction of what Somaliland has achieved. This study contributes to answering the aforementioned questions. This study has certain objectives. It delved into the examination of the criteria that is used for the recognition of states in the international system. It also analyses the role of intergovernmental organizations in the non-recognition of Somaliland. The objective of this study is also to make an assessment of the nature of interactions between Somaliland, and other actors in the international system. John Ahere is a researcher with vast knowledge of the dynamics in the Horn, and East Africa Region. Apart from Somaliland where he facilitated the implementation of peace building, and conflict transformation projects, he has worked within the peace build

The Paradox that is Diplomatic Recognition: Unpacking the Somaliland Situation

Text Sample: Chapter 2.4, Somalia since 1991: With the collapse of Barre's regime in 1991, Woodward portends, the SNM declared the independence of the new state of Somaliland headed by President Abdel Rahman Ali Tour. The claim for independence was based in part on the argument that since Somaliland has been a separate territory until Somalia's independence in 1960, and had subsequently been treated badly by central government, it should have the right to secede. Abokor et al affirm that the leaders of the SNM and northern Somali clans meeting at the 'Grand Conference of the Northern Peoples' in Burao bowed to public pressure and revoked the 1960 Act of Union, which had joined British Somaliland and erstwhile Italian Somaliland into the Somali Republic. Leaders of the former territory of British Somaliland pointed to the international recognition of Eritrea's right of self determination in 1991 nearly forty years after it had joined with Ethiopia: an argument that was all the stronger when Eritrea did indeed vote overwhelmingly for independence two years later. The territory of Somaliland lies between the 08°00' - 11°30' parallel north of the equator and between 42°30' - 49°00' meridian east of Greenwich. The 'Somaliland region' is bordered by Djibouti to the west, Ethiopia to the south, and the Puntland region of Somalia to the east. Somaliland has a 460 miles (740 km) coastline with the majority lying along the Gulf of Aden. According to Kariye, the region has an area of 137 600 km². Forrest alludes to the determination of the SNM leadership to pursue an inclusivistic strategy which was made especially clear at an SNM congress that was held in Burao in May 1991 where Somaliland's independence was announced. He writes that by that point the central committee was made up of representatives of all eight Isaaq sub-clans - the Toljaclo, Ayub, Arab, Habar Awal, Habar Yunis, Idagale, Muse and Habar Jeclo (including Sanbul and Imran lineages) - as well as the Daarood-Dulbahante, Dir-Gadabursi and Daarood-Warsangeli clans. Albin-Lackey portends that a May 2001 popular referendum overwhelmingly approved a provisional constitution that reaffirmed Somaliland's independence and that indeed, in the eighteen years since declaring its independence, Somaliland's government has been focused on two things above all else - winning international recognition and maintaining fragile peace. That Somaliland has failed to secure the crucial international recognition of its contested status as a sovereign state is a fact. Doyle points out that an OAU mission that visited Somaliland in 2006 raised the hope of recognition of Somaliland but the favourable report of that mission was not followed through on by the OAU's governing heads of states who 'refused to recognise Somaliland's independence citing the maxim that there would be chaos if colonial boundaries were not observed.' Be that as it may, Menelik observes that Somaliland maintains excellent relations with Ethiopia, Djibouti and the Middle East. Doxtader and Villa-Vicencio observe that shortly after Somaliland's declaration of independence, Mohamed Ibrahim Egal, the leader of Somaliland, had not ruled out the possibility of a reunification but which Egal said could never be imposed on the Somaliland region and that Somalia and Somaliland must interact as equals. It is worth noting that compared with the rest of Somalia, the territory of Somaliland has enjoyed relative peace and its government includes a bicameral parliament with elders exercising a traditional role under the 1997 constitution. In fact von Bogdandy et al, writing soon after Somaliland obtained its independence, say that 'Somalia currently has no recognised central government authority, no national currency, or anything that one associates with an established nation state.' Weller and Nobbs posit that since its declaration of independence, Somaliland has consistently boycotted the factio 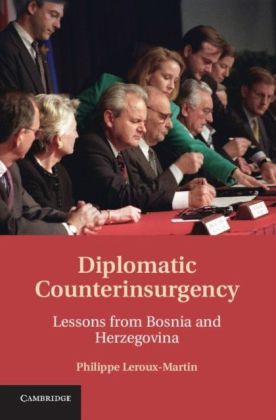 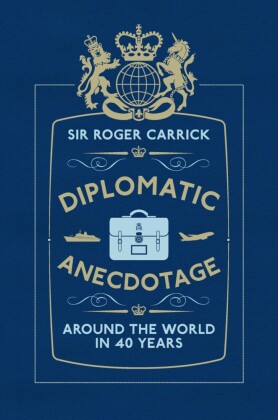 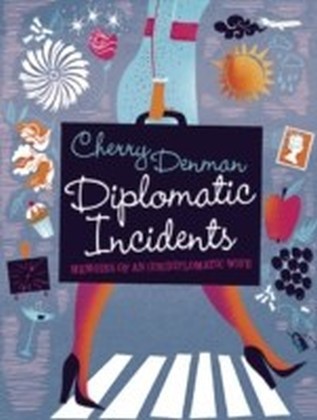 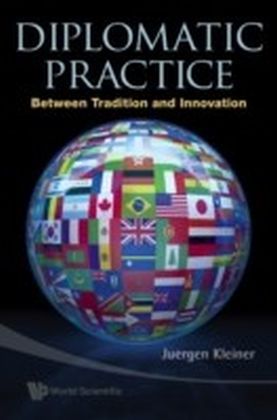 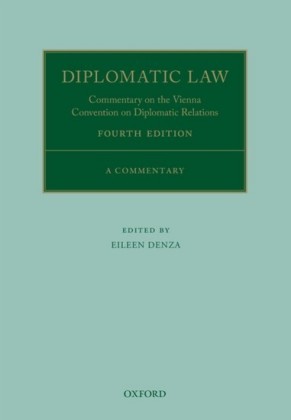 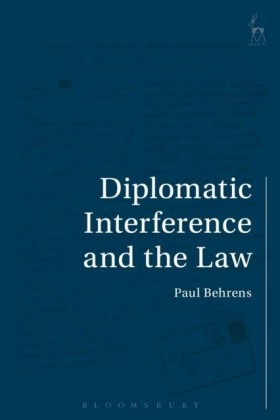