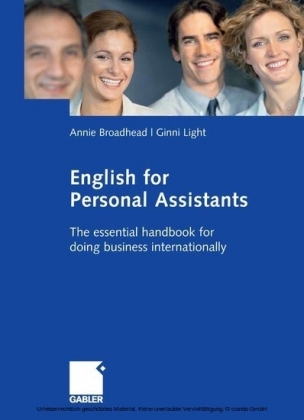 This book is specifically aimed at German-speaking secretaries, PAs, and management assistants who need to speak English in their daily work. This book enables you to deal with a range of challenging situations in the most effective and efficient way. It provides guidelines, models, and expressions contextualised in realistic situations that you can dip into on a need-to basis. Annie Broadhead is an English language teacher at a language school in Cambridge and a lead examiner at the University of Cambridge. Ginni Light is a trainer in language, communication, and intercultural skills for major companies across Europe. They have both published numerous books on English as the international language of business.

There are many similarities between writing a proposal and writing a report. Both require the use of formal language, clear structuring to guide the reader, and careful revision. In this chapter, proposals are dealt with first and then reports.

Proposals
Businesses can fail or thrive depending on how they communicate their ideas and a cleverly developed business proposal can make all the difference. The term proposal can refer to a wide range of documents, from a bid for a contract to a proposal to increase the budget for the office coffee. Proposals that are seeking funding or an alliance can involve millions of Euros whereas a proposal to give a temporary worker a permanent position has limited financial consequences. No matter what it is, the proposal must make a favourable impression and explain all aspects of the proposed concept clearly and quickly.

First and Foremost/The concept
When you have received the information for a proposal from someone else, i.e., you are not the original author of the proposal, it is imperative that you are clear as to what the concept is. Start off by summarising the concept in 2 or 3 sentences and then show it to a lay person. If they are not absolutely sure what the concept is, rewrite it until they are. Doing this, even when you are the original author, helps clarify the message you want to get across.

Task 1
Your own proposal: You want to propose to the HR department in your company that a full-time permanent post be created in the Accounts Department. A permanent employee did not return from maternity leave and she has not been replaced. At the moment when a crisis occurs, for example, salaries are in danger of not being paid on time and agency staff are brought in at considerable expense. You believe that a person in a permanent post would save money in the long run and allow the Accounts Department to operate under less stressful conditions. Write a brief outline of your proposal. You may like to use the following headings to guide you.

- The problem
- The goals
- The solution

Know the target reader Even if your proposal is an internal document, think carefully about who will read it. A proposal is written for the readers not for the writer. When you write a proposal in English, you'll need to know the readers' competence in the English language. Writing for a global audience means avoiding local assumptions and using neutral language rather than overly formal or, conversely, idiomatic phrases. Similarly, find out how conversant the readers are with the jargon of your business or the abbreviations that you use in your line of work. There's nothing worse than ploughing through someone else's gobbledygook. 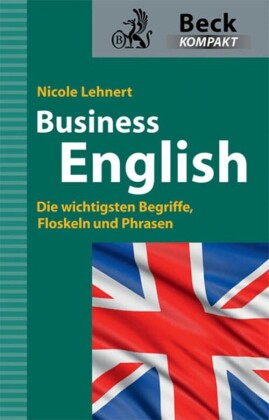 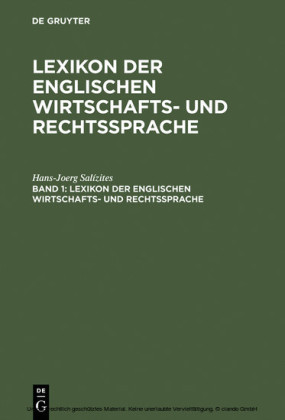 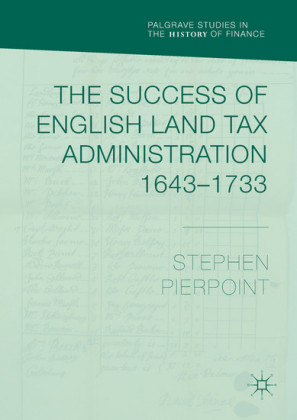 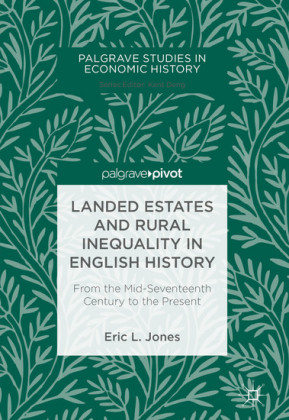 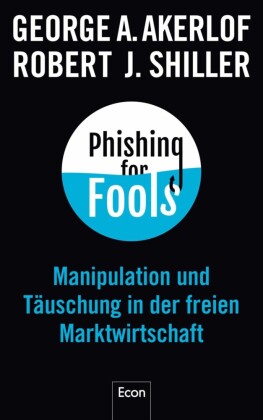 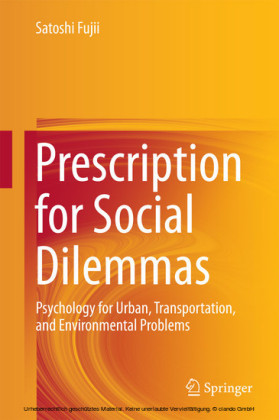