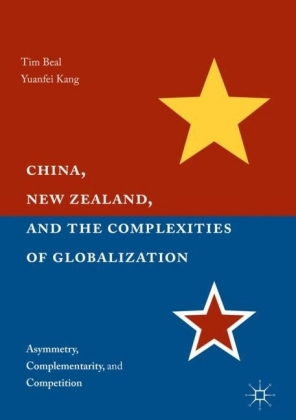 China, New Zealand, and the Complexities of Globalization

The book examines the expansion of investment and trade between China and New Zealand, and its changing composition within the political framework, especially the 2008 Free Trade Agreement. Particular attention is paid to China's volatile agrifood market, where New Zealand dairy products play an important role for both countries. The New Zealand-China economic relationship - asymmetrical and complementary, but with increasing competition from domestic production - is a case study of the complexities of globalization and the interplay of economic imperatives, political pressures and cultural factors. China is now New Zealand's main economic partner and a major source of migrants, tourists and students. This proposed study on how New Zealand and China manage their grave dissimilarities and disparities in growing, ever close economic ties will be of interest to academics, policy analysts, economic/trade decision makers, and business practitioners. Tim Beal taught International Marking at universities in New Zealand and Britain until his retirement in 2009. He has researched and written extensively on China and New Zealand's relationship with Asia.
Yuanfei Kang is Senior Lecturer of International Business at Massey University, New Zealand. His publications have appeared in journals such as Journal of World Business and Industrial Management & Data Systems . 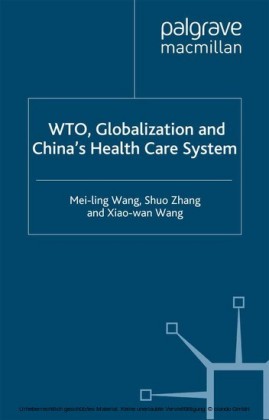 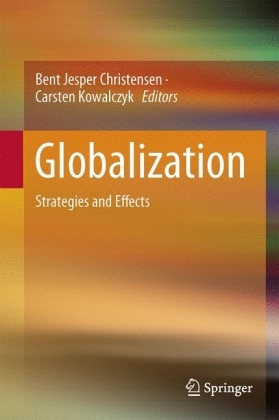 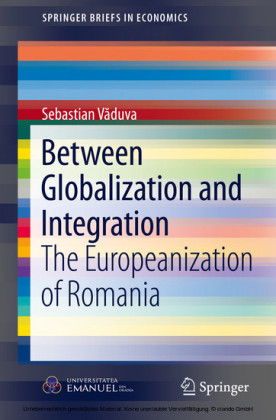 Between Globalization and Integration
Vaduva, Sebastian
58,84 € 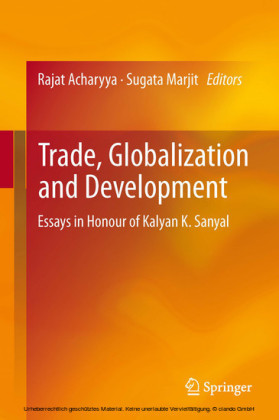 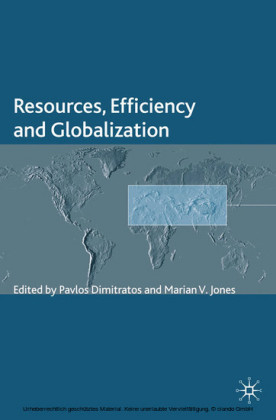 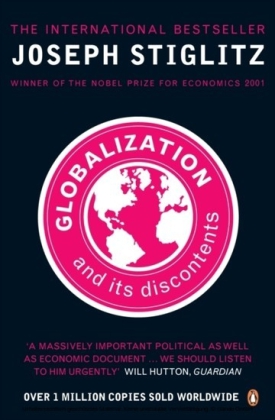