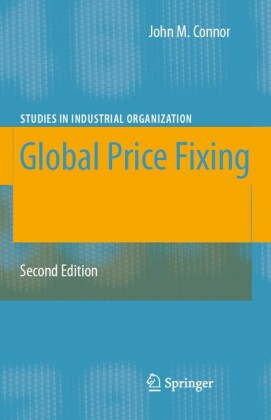 This book describes and analyzes the formation, operation, and impacts of modern global cartels. It provides a broad picture of the economics, competition law and history of international price fixing. Intensive case studies of collusion in the markets for lysine, citric acid, and vitamins offer a deep, detailed understanding of the phenomenon. The author assesses whether antitrust enforcement by the European Union, the United States, and other countries can deter cartels.

Two top executives of the giant U.S. agribusiness firm Archer Daniels Midland flew from the company's headquarters in Decatur, Illinois to Tokyo, Japan in April 1992. Terrance Wilson, President of the sprawling corn-products division of ADM, disliked long flights because he reacted badly to the effects of jet lag, but he was epitome of the loyal manager, and this trip could make tens of millions of dollars for his company if everything went according to plan.

Along with Wilson was a brash new ADM vice president, Mark Whitacre, who headed up ADM's new Bioproducts Division. Whitacre was a quickly rising star at ADM. With his Ph.D. in nutritional biochemistry from prestigious Cornell University, he was well equipped to handle the technical side of the high-tech bioproducts business. The product the two men were concerned about was lysine, an essential amino acid that speeds up the formation of lean meat on farm animals. After getting his Ph.D., Whitacre had worked for the German company Degussa that was the world's biggest maker of amino acids, and it was there that Whitacre had discovered he had a flair for salesmanship. It was this rare combination of talents that prompted ADM to depart from company practice and hire him away from Degussa rather than promote from within.

Terry Wilson had come as a young man straight from the U.S. Marine Corps to work for ADM. He loved the company and its charismatic leader, Dwayne O. Andreas, who had several times demonstrated that he personally cared for Wilson and his handicapped son. Wilson applied his tough military ways to his jobs at ADM, so that he rose from near the bottom of the company's organization to very near to its pinnacle in his 25 years with ADM. Although Wilson had never gone to college, he had a thing or two to teach his more polished underling who was twenty years his junior. It was not the sort of thing taught in business schools. Terry Wilson was going to teach Mark Whitacre how to fix the world price of lysine.

This was a way of doing business that Terry Wilson knew a lot about. Just a year before this trip to Tokyo, Wilson had taken a very similar mission to Europe with his younger colleague Barrie Cox. In a few months under Wilson's tutelage Cox had turned into an accomplished price fixer of citric acid (see Chapter 5). Now was the time to repeat that highly profitable lesson for Whitacre's Biotechnology Division. Like citric acid, lysine was a high-tech product made by fermentation of the corn sweetener dextrose. Like citric acid, ADM had just entered the industry in a big way but wasn't yet the industry's top dog - ADM's ultimate objective in all its lines of business. Like citric acid, new entry into the industry had precipitated a fierce price war that turned the ink red in all the producer's books.

Now the time was ripe to let ADM's rivals know that it was ready to play ball, to call off their aggressive scramble for market share, and to stanch the outflow of profits precipitated by the bloody yearlong price war. Wilson and Whitacre were on a peace mission to Tokyo to meet their counterparts at Ajinomoto and Kyowa Hakko, the two oldest and still dominant makers of lysine in the world. When the Americans met the Ajinomoto executives for the first time, Wilson made several specific proposals: establishing a lysine trade association, audited sales reports for its members, and a 50% increase in price. The sincerity of ADM's offer to cooperate rather than fight would take a while to sink in, but within a few months the managers of all three companies would be toasting their newly formed partnership in crime.

The lysine cartel held its first formal meeting in June 1992. The event that made the conspiracy possible was ADM's decision in 1989 to build the world's biggest lysine plant. Without the demonstrated power of ADM's large production to disru 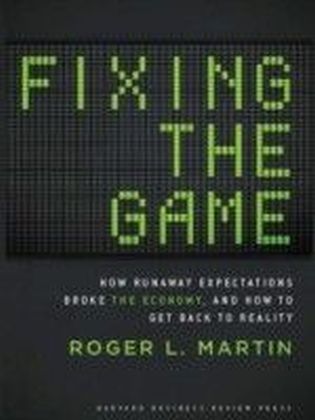 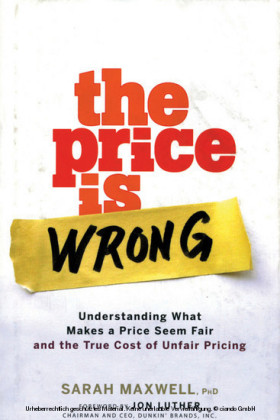 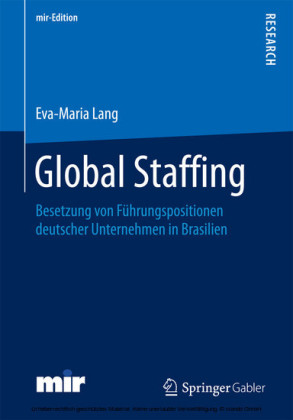 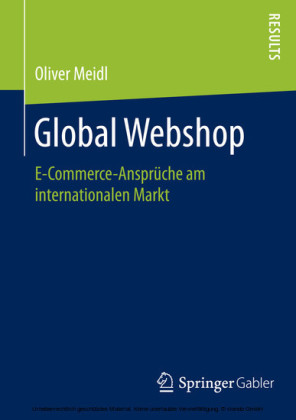 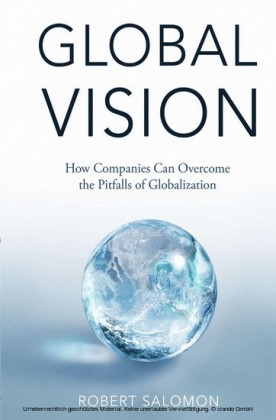 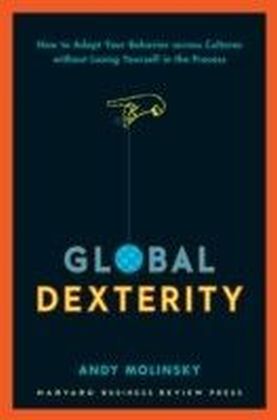