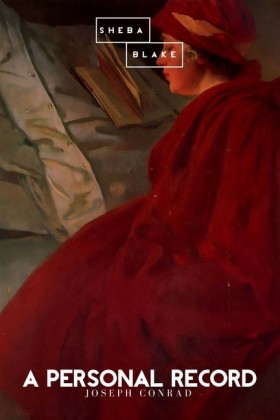 A Personal Record is an autobiographical work (or 'fragment of biography') by Joseph Conrad. It has also been published under the titles A Personal Record: Some Reminiscences and Some Reminiscences. Notoriously unreliable and digressive in structure, it is nonetheless the principal contemporary source for information about the author's life. It tells about his schooling in Russian Poland, his sailing in Marseille, the influence of his Uncle Tadeusz, and the writing of Almayer's Folly. It provides a glimpse of how Conrad wished to be seen by his British public, as well as being an atmospheric work of art. The 'Familiar Preface' Conrad wrote for it includes the often quoted lines: 'Those who read me know my conviction that the world, the temporal world, rests on a few very simple ideas; so simple that they must be as old as the hills. It rests notably, among others, on the idea of Fidelity.' Conrad wrote a new 'Author's Note' to A Personal Record for the Doubleday collected edition of his works (published in 1920) in which he discussed his friendship with the British colonial official and writer Hugh Clifford. As part of our mission to publish great works of literary fiction and nonfiction, Sheba Blake Publishing has begun its publishing empire with some of the most popular and beloved classic eBooks and Paperbacks. We are extremely dedicated to bringing to the forefront the amazing works of long dead and truly talented authors. Sheba Blake Publishing has created its collection of numerous classic eBooks and Paperbacks, specifically dedicated to bringing back in eBook and Paperback form works of worthy authors. Included in our current and forthcoming list of some 450 titles includes A Christmas Carol, A Journey to the Center of the Earth, A Martian Odyssey, Adventures of Huckleberry Finn, Cinderella and the list continues. The process to convert and distribute our eBook and Paperback titles can be quite time consuming, but the work is beyond worth the effort, with us having some of the most colorful and delightful covers you have seen in a while. We also hope to eventually add print books to our beautiful catalogue. Our works are made available to the reading public in the form of eBooks compatible with all currently available eBook platforms, distributed both directly from Sheba Blake Publishing's website and through various eBook resellers including iBookstore, Barnes & Noble, Kobo and many more. Sheba Blake Publishing is like our second child, it's very dear to us and we want more than anything to see it succeed and send it off into the world like the proud mama's we are! Sheba Blake Publishing is slowly becoming a beautiful reality to all readers. We greatly appreciate ANY and ALL support that has been given to us, and we love all of those dreaming readers who continue to purchase our titles and help us grow.

As a general rule we do not want much encouragement to talk about ourselves; yet this little book is the result of a friendly suggestion, and even of a little friendly pressure. I defended myself with some spirit; but, with characteristic tenacity, the friendly voice insisted, "You know, you really must."

You perceive the force of a word. He who wants to persuade should put his trust not in the right argument, but in the right word. The power of sound has always been greater than the power of sense. I don't say this by way of disparagement. It is better for mankind to be impressionable than reflective. Nothing humanely great--great, I mean, as affecting a whole mass of lives--has come from reflection. On the other hand, you cannot fail to see the power of mere words; such words as Glory, for instance, or Pity. I won't mention any more. They are not far to seek. Shouted with perseverance, with ardour, with conviction, these two by their sound alone have set whole nations in motion and upheaved the dry, hard ground on which rests our whole social fabric. There's "virtue" for you if you like! . . . Of course the accent must be attended to. The right accent. That's very important. The capacious lung, the thundering or the tender vocal chords. Don't talk to me of your Archimedes' lever.

He was an absent-minded person with a mathematical imagination. Mathematics commands all my respect, but I have no use for engines. Give me the right word and the right accent and I will move the world.

What a dream for a writer! Because written words have their accent, too. Yes! Let me only find the right word! Surely it must be lying somewhere among the wreckage of all the plaints and all the exultations poured out aloud since the first day when hope, the undying, came down on earth. It may be there, close by, disregarded, invisible, quite at hand. But it's no good. I believe there are men who can lay hold of a needle in a pottle of hay at the first try. For myself, I have never had such luck. And then there is that accent. Another difficulty. For who is going to tell whether the accent is right or wrong till the word is shouted, and fails to be heard, perhaps, and goes down-wind, leaving the world unmoved? Once upon a time there lived an emperor who was a sage and something of a literary man. He jotted down on ivory tablets thoughts, maxims, reflections which chance has preserved for the edification of posterity. Among other sayings--I am quoting from memory--I remember this solemn admonition: "Let all thy words have the accent of heroic truth." The accent of heroic truth! This is very fine, but I am thinking that it is an easy matter for an austere emperor to jot down grandiose advice. Most of the working truths on this earth are humble, not heroic; and there have been times in the history of mankind when the accents of heroic truth have moved it to nothing but derision.

Nobody will expect to find between the covers of this little book words of extraordinary potency or accents of irresistible heroism. However humiliating for my self esteem, I must confess that the counsels of Marcus Aurelius are not for me. They are more fit for a moralist than for an artist. Truth of a modest sort I can promise you, and also sincerity. That complete, praise worthy sincerity which, while it delivers one into the hands of one's enemies, is as likely as not to embroil one with one's friends.

"Embroil" is perhaps too strong an expression. I can't imagine among either my enemies or my friends a being so hard up for something to do as to quarrel with me. "To disappoint one's friends" would be nearer the mark. Most, almost all, friend ships of the writing period of my life have come to me through my books; and I know that a novelist lives in his work. He stands there, the only reality in an i 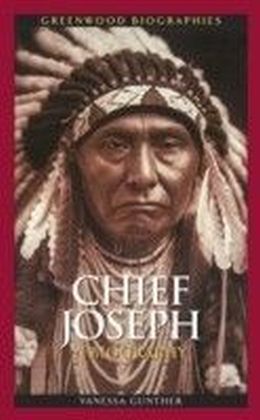 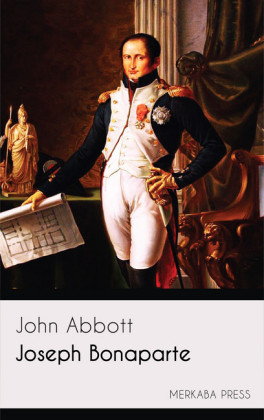 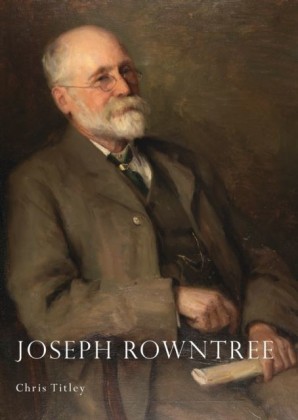 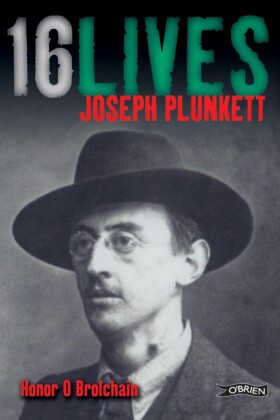 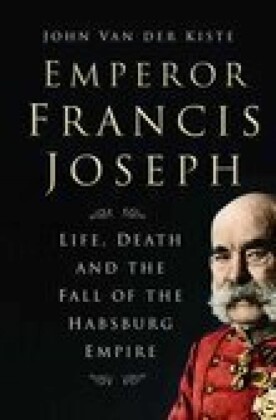 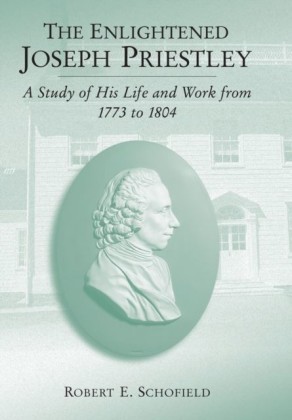