US Military in WW2: The Submarines Rendezvous By Submarine, U.S.S. Seawolf: Submarine Raider of the Pacific and Sink 'Em All von Various (eBook) 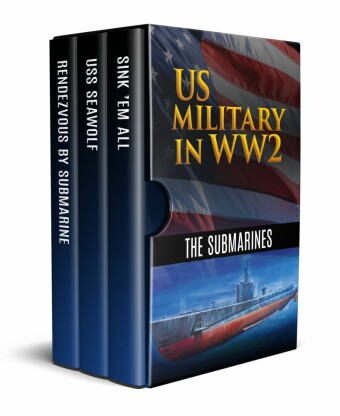 US Military in WW2: The Submarines

US Military in WW2: The Submarines presents three classic first-hand accounts of life aboard a US Navy submarine during World War 2. Rendezvous by Submarine - The Story of Charles Parsons and the Guerrilla-Soldiers in the Philippines by Travis Ingham tells how American-led guerrilla forces in the Philippines paved the way for US forces to re-take the Japanese held islands. U.S.S. Seawolf: Submarine Raider of the Pacific by Gerold Frank is the first-hand account of the legendary U.S. Navy submarine Seawolf a.k.a. the Wolf which patrolled the Pacific during World War 2 and had over a dozen confirmed enemy sinkings. Sink 'Em All by Charles A. Lockwood is the absorbing and exhaustive account of every major US submarine's role in the war. Each work Includes detailed footnotes. Original photographs from World War 2.

US Military in WW2: The Submarines

I am not a colorful figure and I wish to be kept out of the story of the guerrilla movement as much as possible. Whatever success I may have had in accomplishing my mission has been due entirely to the fact that my knowledge of the language and the people has made it possible for me to "blend in" with the country and so pass unnoticed by the enemy.

It is impossible to have a free movement without freemen. Love of freedom is the major link between the lawyers, doctors, tradesmen, farmers, and unsurrendered soldiers who became the personnel and backbone of this movement in the Islands.

But love of freedom alone is not enough.

To be successful a free movement must be encouraged by outside sources. It must be supplied with arms and ammunition. It must be synchronized by a communications system. It must be directed and disciplined by capable and trusted leaders. It must operate according to a plan.

Among free movements in history the story of the guerrillas of the Philippines is unique. In no other similar movement have all these functions been assumed and discharged, with success, by a single man.

A man who first brought out definite proof to General MacArthur that a free movement was not only possible but underway in the Islands; who formed an Army-Navy team to supply this movement with the necessary equipment and ship it by submarine. A man who went into the Islands himself, time and again, under the most hazardous of circumstances to set up proper leadership, assure the safe delivery of arms, ammunition, and medicines, establish coast-watcher and radio stations, and evacuate valuable American and Allied personnel from the clutches of the Japanese. A man who withal worked in such modesty and secrecy that only once-when the Japanese announced with cries of "Banzai!" that he was dead and buried-did his name make the papers, but who is still carrying on in the hills and jungles, behind the dwindling lines of the Japs.

Parsons, known to the Army and Navy as 'Chick' of the Spy Squadron, Spyron.

It's a long jump from Shelbyville, Tennessee, where Charles Parsons was born in 1902, to the Philippine Islands and a major role in a global war. Americans make those jumps, however, because they are . . . Americans. Chick's two uncles on his mother's side had gone out to the Philippines to seek their fortunes and their letters fired the boy's youthful imagination, appealed to his love of adventure. In the Chattanooga schools he took courses in stenography and shorthand and acquired a working knowledge of Spanish. After a year or two of practice as a court stenographer Chick made his way to the West Coast via side door Pullman, signed on a freighter as a member of the crew, and presently found himself alone, broke and nineteen years old-on the beach at Manila.

He stayed there only long enough to get his bearings. His knowledge of stenography plus Spanish enabled him to qualify for the job of secretary to Leonard Wood, then head of the Wood-Forbes Investigating Committee. For the next three years, Chick accompanied Wood on his yacht, the Apo, to all parts of the Islands. He got to know the terrain, meet the people, learn the language and the customs.

He began to blend in with the country.

A postgraduate course in commerce at the University of the Philippines, plus an ever-growing fluency in the local idiom, enabled Chick to land his next job, with the Philippine Telephone and Telegraph Company. In 1927 he had a chance to go to Zamboanga in Min 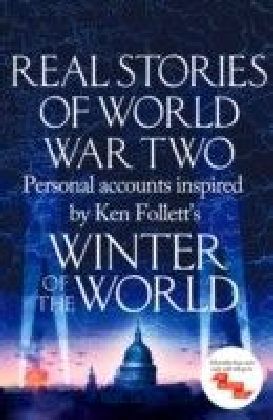 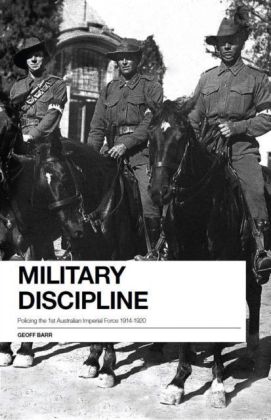 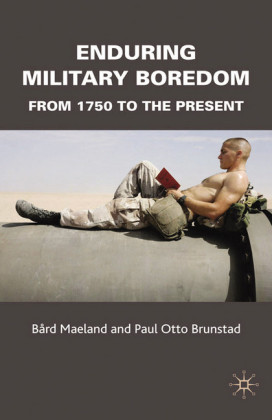 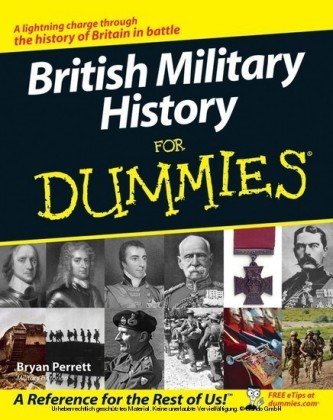 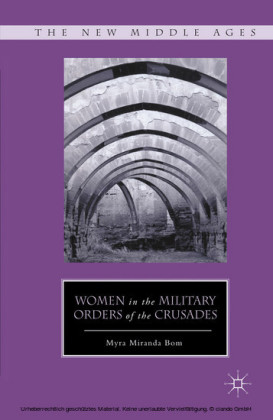 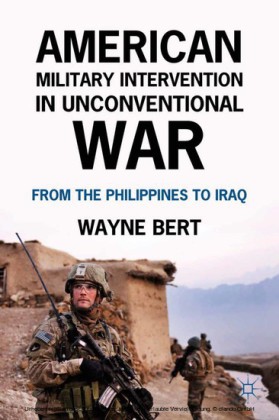