Merchants, Pirates, and Smugglers Criminalization, Economics, and the Transformation of the Maritime World (1200-1600) 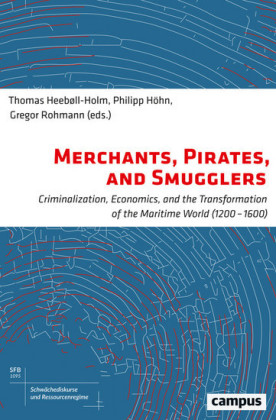 Introduction Thomas Heebøll-Holm, Philipp Höhn, Gregor Rohmann The Concept of Maritime Violence in Legal Thinking On 28 February 1381 Richard II (1367-1400), King of England, issued the following: 'To the mayor and bailiffs of the town of New Sarum. Order to set free William Webbe of Salesbury, imprisoned upon suspicion of piracy or adhering to the king's enemies of France upon information of John king of Castille and Leon and duke of Lancastre, [...]; as the king is informed by credible persons that he is a wandering idiot, at times raving mad, so that he could do the said enemies no aid or favour.' William Webbe seems to have taken against his own king, in favour of the French. We would possibly call this high treason, or we would rather point at the premodern political conditions of military service, which did not necessarily refer to national duties of loyalty. We would not call it 'piracy', for this category we use to denounce pure criminals. As it seems, the royal court itself did not have a proper legal understanding of the word but used it merely to disqualify opposition to the King, or, even more generally, any form of doing evil at sea, one could say. In fact, the term 'piracy' itself does occur in English law for the first time only in 1536. In 1414, King Henry V (1387-1422), grandson of John of Gaunt, Duke of Lancaster (1340-99), would formulate the first legal definition of violence at sea in English law: According to this, attacks on ships in times of peace or truce are defined as high treason, a breach of safe conduct conjured by the king. The 'Statute of Truces' calls perpetrators 'tuers des hommes, robbours, spoillours et offendours', not 'pirates'. But from now on, 'pirates' could best be defined as people fighting against the king's enemies, but at the wrong time-a reflection of the centuries long guerrilla situation between England and its foes in the Atlantic world, and kind of an embryonic stage of the later juxtaposition of 'piracy' and 'privateering'. If we as historians only had John of Gaunt's (unfortunately lost) complaint as a source, we might consider William Webbe of Salisbury as a pirate. But here we have evidence, that following our usual definition he wasn't. Rather we would call him a traitor. But according to the king's writ he was simply of no danger for the English. This is why he wasn't charged with 'piracy'. As scholars such as Janice E. Thomson, Michel Mollat and Alfred J. Rubin have shown, the concept of piracy does not have a clear and undisputed meaning both historically and juridically. Indeed, in fifth century B.C. Aristotle considered piracy a natural activity akin to fishing and hunting, and likewise in the High Middle Ages writers were more likely to consider the terms pirata and piratica as technical terms for sea-warriors and sea-warfare than as a label that undisputedly marginalized and indeed criminalized the person(s) in question. But the central problem of the perception of maritime violence appears in the tension between what one might call the Augustinian and the Ciceronean paradigm. In the first century B.C., the Roman rhetorician and lawyer Marcus Tullius Cicero famously declared that the pirate through his egotistical and self-serving actions became the enemy of all and effectively an outlaw that should be exterminated by the (Roman) state. In contrast, around 400 A.D. Saint Augustine in De Civitate Dei argued that piracy and state-warfare functionally were identical since they both essentially were about collective violence and plunder. The only difference between a pirate and an emperor was the size of their operations, as he said. What mattered to Augustine was whether one acted with justice. While Augustine was not defending piracy, contrary to Cicero he did not a priori consider the state good and the pirate evil. In other words, what mattered was the motive, not the action. Cicero's paradigm in contrast allowed for a discourse of marginalisation and criminali 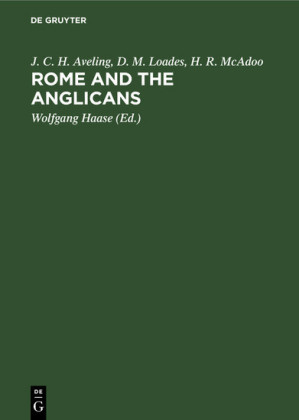 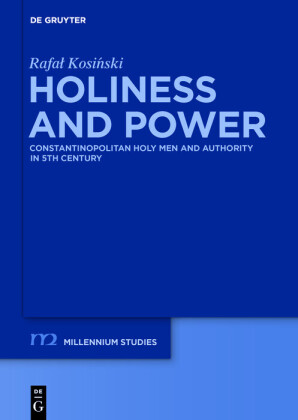 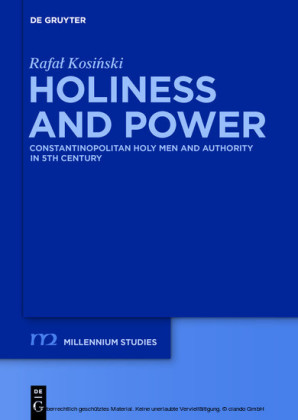 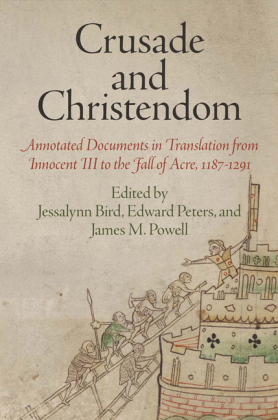 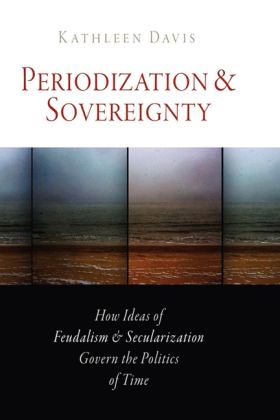 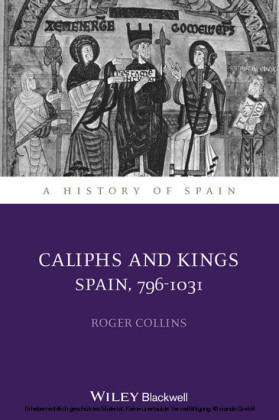