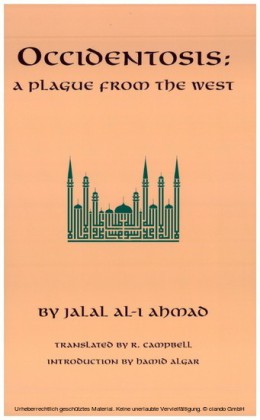 Suppressed in Iran during the reign of the Shah, this book for the first time in a careful, annotated translation was published after the Islamic Revolution. It is a strong and emotional statement by an Iranian intellectual deeply concerned with what he saw as his country's succumbing to 'A Plague from the West' or 'Occidentosis.' Offering observations, insights, reasons for pride in Iran's past and culture, and critical analyses of the Western role in the world. Jalal Al-e-Ahmad expresses many of the concerns that agitated the intelligentsia during the two decades before the Islamic Revolution.

Jalal Al-i Ahmad was born in 1923 into a family of strong religious traditions that traced its descent back to Imam Muhammad al-Baqir, fifth Imam of the Shi'a, by way of thirty intermediaries. 1 Jalal's father, Shaykh Ahmad, was an ' alim , and an elder brother (Muhammad Taqi), two brothers-in-law, and a cousin are also members of the clerical class. 2 Furthermore, the illustrious Ayatullah Mahmud Taleghani (d. 1979) was a paternal uncle of Jalal, and he maintained sporadic but important contact with him throughout his life. 3

The family came originally from the village of Aurazan in the Taliqan district bordering Mazandaran in northern Iran, and in due time Jalal was to travel there, exerting himself actively for the welfare of the villagers and devoting to them the first of his anthropological monographs. Jalal's childhood was spent, however, in the Pachinar district of south Tehran, where his father functioned as prayer leader at a local mosque. The family was relatively prosperous until 1932, when 'Ali Akbar Davar, Reza Shah's minister of justice, deprived the clerical class of its notarial function and the income they derived from it. It was decided that Jalal should not continue his education beyond primary school but instead go to work, both in order to supplement the family's income and in order to save up enough money for the day when he might follow in his father's footsteps by studying the religious sciences. His intentions and preferences were, however, quite different. While working as a watchmaker and electrician, he secretly enrolled in night classes at the Dar al-Funun in Tehran and obtained his high school diploma in 1943. One year later, he made a complete break with religion by joining the Tudeh party, the most powerful Marxist organization in Iran. 4

It has been suggested, somewhat apologetically, that his father's dry and unimaginative pietism was responsible for this abandonment of Islam and that, if Jalal had made early acquaintance with "true Islam," he would have been spared the political and ideological wanderings that marked his intellectual career. 5 Taleghani, for example, recalls that Shaykh Ahmad would take Jalal regularly to the shrine of Shah 'Abd al-'Azim to the south of Tehran for a forced recitation of the Prayer of Kumayl, that well-known text of Shi'i piety. 6 Jalal's widow, the novelist Simin Danishvar, paints a somewhat different picture: that of a young man genuinely devout, to the point of regularly offering the supererogatory night prayer, who gradually fell away from religion under the influence of intellectual and political currents hostile to Islam. 7 Al-i Ahmad himself recalls that his literary diet at the time of his break with Islam consisted chiefly of the writings of the nationalist, anti-Shi'i ideologue, Ahmad Kasravi; the scabrous novels of Muhammad Mas'ud Dihati depicting low life and poverty in Tehran; and, most importantly, such publications of the Tudeh party as the periodical Dunya . 8

As a preliminary to his activity in the Tudeh party, Al-i Ahmad founded a literary association called the Anjuman-i Islah (The Reform Society) in the Amiriya section of Tehran which offered free instruction in French, Arabic, and oratory. At his suggestion, the members of this association joined the Tudeh party en bloc . Al-i Ahmad's rise within the party was swift: within four years, he became a member of the central committee of the party for Tehran and a delegate to its national congress. He wrote prolifically for such party publications as Mardum and Rahbar , and, in 1946, he was appointed director of the party publishing house and entrusted with launching a new monthly, Mahana-yi Mardum. 9

Al-i Ahmad's career as a teacher and, more importantly, as a writer of fiction also began in the immediate postwar period. In 1946, he gr 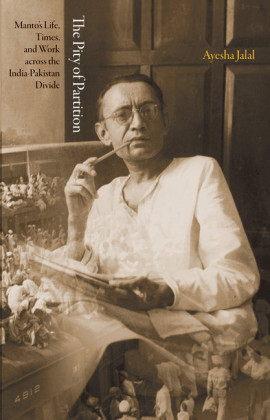 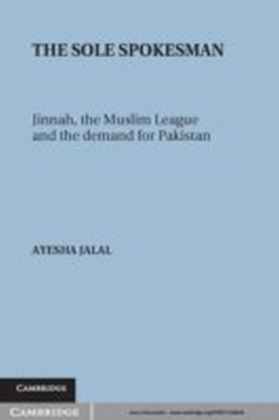 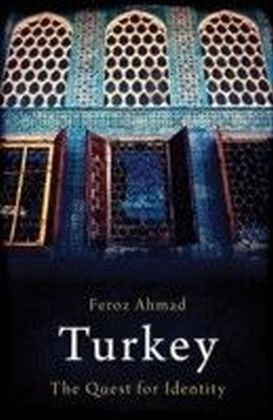 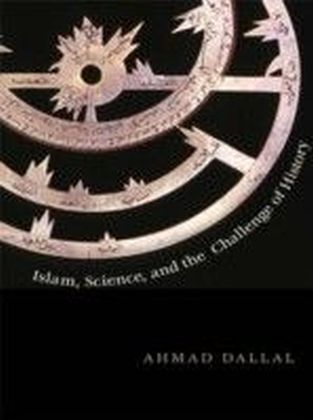 Islam, Science, and the Challenge of History
Dallal, Ahmad
52,79 € 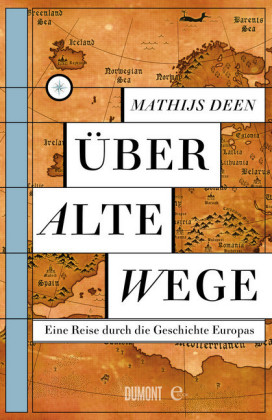 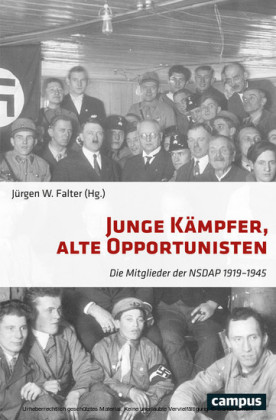