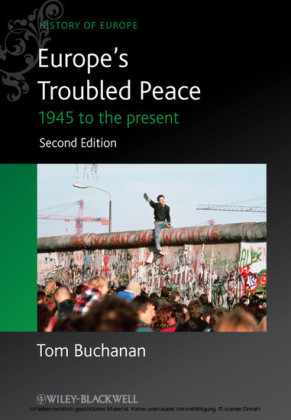 The War and its Legacy

Between 1939 and 1942 most of Europe was united under German domination. At its greatest extent the territory occupied by Germany and its allies stretched from the Caucasus to the Atlantic coast of France, and from Greece to Norway (see Map 1.1 ). In addition to Britain and the USSR, only a small number of neutral states retained some degree of independence. Having rapidly overrun Poland and western Europe in 1939-40, Hitler took his greatest gamble by invading the Soviet Union in June 1941 ("Operation Barbarossa") while leaving an undefeated Britain in the rear. Although the Soviet resistance stiffened as German troops approached Moscow, vast tracts of territory and more than 3 million Red Army soldiers were lost in the first six months of combat on the Eastern Front. By September 1942, after a further successful campaigning summer, German forces stood on the Volga at Stalingrad, some 2,000 kilometers from Berlin.

What was the nature of this new German empire? According to Nazi rhetoric this was a "New Order," a hierarchy within which non-Germans would have their designated part to play. The "Germanic" peoples, such as the Dutch and Norwegians, might eventually be absorbed into the Reich, whereas the fate of the Slavs of eastern Europe would be resettlement and enslavement. Yet while there were those in the more privileged groups eager to collaborate on such terms (see below), Hitler had no intention of sharing power with them. The New Order enshrined Germany's domination of Europe, and its true nature was one of economic exploitation, political oppression, and increasingly severe racial persecution. The German war economy required immense amounts of labor, food, raw materials, and bullion which, apart from that which could be supplied by the neutral states, had to come from the conquered territories. The trade of occupied Europe was reoriented towards Germany with some, often unforeseen, success. For instance, contrary to Nazi ambitions for the economic exploitation of the east, France provided as much food as, and more industrial material than, all of the occupied Soviet territory. 1 Indeed, Germany took 30-40 percent of the wartime national product of France, the Netherlands, and Norway. The Nazis also made up their labor shortages with foreign workers, initially volunteers from allied and satellite states and latterly those drafted from occupied territory, as well as prisoners of war and concentration camp inmates. By 1945 forced and foreign labor constituted 25 percent of industrial employment in Germany and 20 percent of the civilian labor force. 2

The nature of Nazi occupation varied greatly. This was no uniform, monolithic empire, but rather one that reflected the inconsistencies and varied power structures of Nazi Germany. Some territory (such as western Poland, Alsace-Lorraine, and Slovenia) was incorporated directly into Germany. The Czech lands (Bohemia and Moravia) had already been absorbed into the Reich, in March 1939, but as a quasi-autonomous "Protectorate." Elsewhere, there was an immense diversity of forms of government. The Nazis occasionally entrusted power to indigenous fascists, such as Vidkun Quisling in Norway, but they soon became a focus for popular hatred and resistance. The leading Belgian fascist Léon Degrelle was, by contrast, kept at arm's length by the German military authorities and eventually volunteered to fight on the Eastern Front. In occupied Denmark the prewar government was allowed to remain in office until 1943, while in the Netherlands a German civilian authority supe 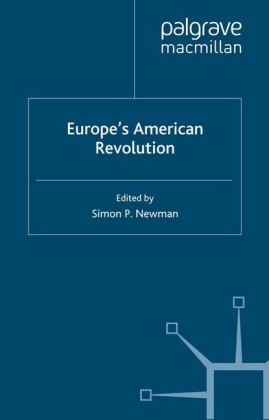 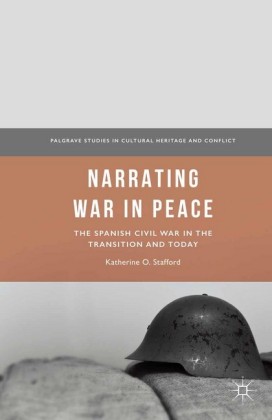 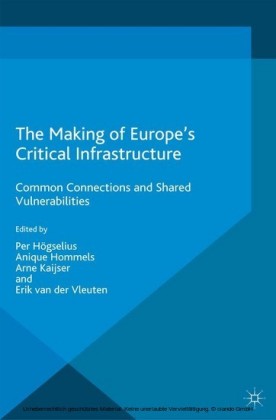 The Making of Europe's Critical Infrastructure
29,99 € 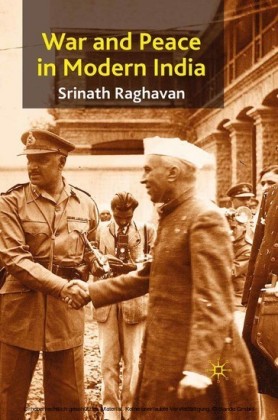 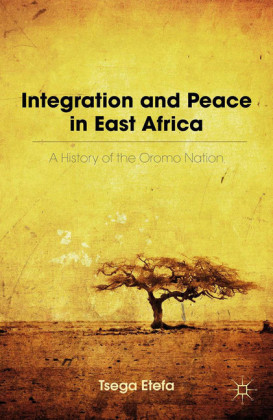 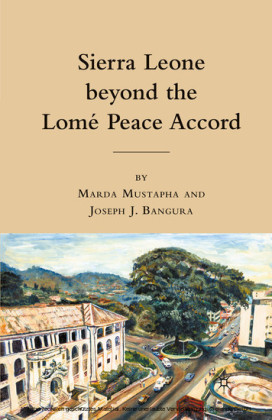 Sierra Leone beyond the Lome Peace Accord
79,99 €