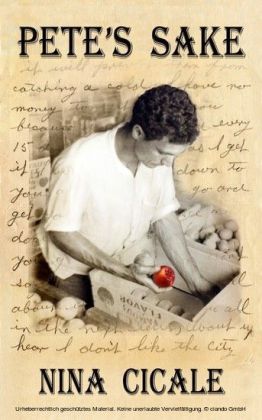 In New York City, circa 1910, why would a seven-year-old boy have to become the sole breadwinner for his Italian immigrant parents and eight siblings? Read Pete Cicale's remarkable story. Follow what leads up to the ultimate betrayal by one of his own family.

AN UNUSUAL JOURNEY FOR PETE

T he time went quickly; after the big announcement that the family was moving, the apartment was all abuzz. Everyone had to make decisions. The future would be different for all of them.

A few days passed without anyone hearing more about the move. Gabriel, who did things solely for his own needs, awoke in time for lunch. Pete was at the table. He had come in for something to eat, in between jobs. Gabriel informed Pete that they were going shopping downtown that same afternoon.

Pete already had plans. He was expecting to help a nearby family, who was moving away from the neighborhood. It was going to be a fast buck for Pete, but now he had a dilemma on his hands. Pete, the dutiful son, had to obey his father. Yet, he also knew he had an obligation to do the job. Once Pete committed himself to do something, he did it. He glanced at this younger brother, Frankie, only fifteen years old, and knew the he had found the solution; he would send Frankie in his place.

Pete accompanied his father to the downtown haberdasher. He had never been in a store such as this, filled with all the finery of the day.

Pete was instructed to stand on a small platform; the two older men walked the store, and came back with some things for him to try on. Pete's entire wardrobe was made up of hand-me-downs. But, Gabriel was obviously outfitting him for the trip north to the Hudson Valley. They did not talk, Pete did as was directed, and he left the store carrying: a new serge grey suit with a long belted jacket and matching knickerbockers pants, two white dress shirts, spats, a satin tie, new oxford shoes, and socks.

When Pete arrived home that day he immediately went to the neighbor's to make sure that his brother had done the work that Pete had promised to take care of. He found out the job had gone smoothly. Pete was proud of Frankie, also happy that he had personally taken care of the situation; for Pete it was a win-win situation.

Pete taught us, his children, something he applied that day, a code he lived by all his life. It was a very often repeated Peteism in our home. Dad said, "Your word is your bond. It is the only thing you have in life. Do not ever lose it."

The day for the trip north came soon thereafter. Gabriel, a real Beau Brummell, dressed in one of his summer suits, and Pete dressed in his new clothing, headed out. Directly in front of the house a horse and buggy awaited them. The entire trip was first class, something Pete would never want, or care about, for the rest of his life.

They came to the pier and boarded the Washington Irving, the same large elegant day liner that his father had taken on his first journey. There were a few thousand people on the steamboat as it set up the Hudson River; the very same river that Hendrick Hudson had discovered and explored in 1609 with his sailboat the Half Moon.

Although Pete was a novice at traveling by water, he was unafraid. He knew that if something happened onboard, he would be able to swim. He had learned that at six years old in the East River, thanks to his fearlessness and the help of his friend, Jots.

The new life experience started with something as simple as boarding the steam liner. There were some very fancy gentlemen and ladies coming aboard, many having their luggage carried by servants or porters, black men dressed in black outfits, white shirts and shiny high button shoes. The passengers were very jolly, smiling happily.

Gabriel took on a whole new persona, strutting with the best of them, obviously used to this kind of luxury; a note filed and imbedded in his son's brain for the rest of his life. Pete wondered why they had been living so humbly, 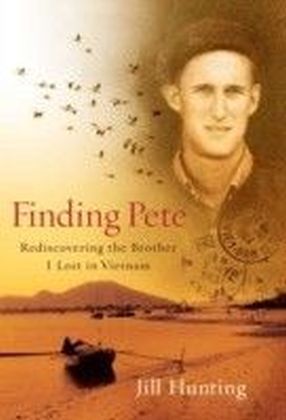 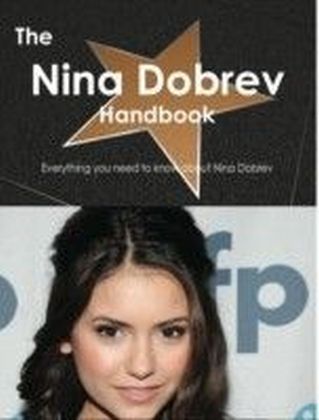 Nina Dobrev Handbook - Everything you need to know about Nina Dobrev
Smith, Emily
16,69 € 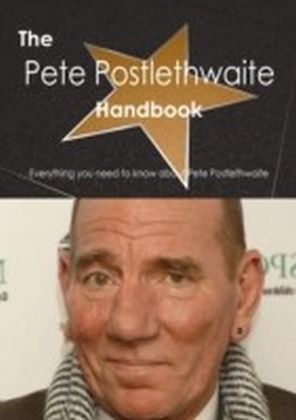 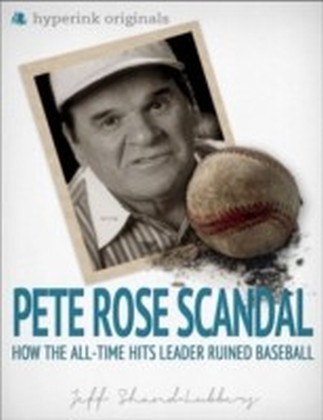 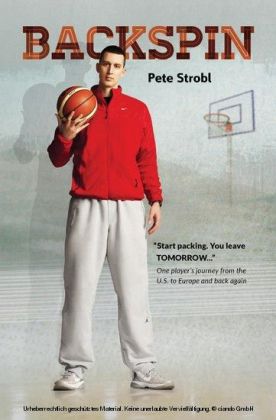 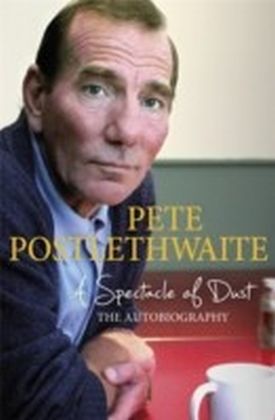