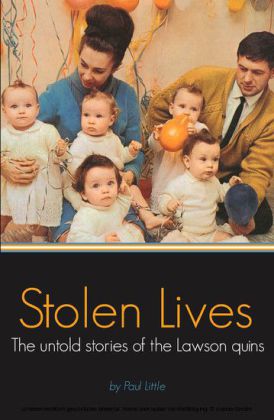 The world's third surviving set of quintuplets, Deborah, Samuel, Selina, Shirlene and Lisa were New Zealand's darlings. Then their parents broke up and her mother married her killer. On the eve of their 50th birthday their full story is told for the first time, a tale about the strength of love and family and their ability not just to survive but to triumph.

And then there were eight

NATURALLY OCCURRING QUINTUPLET BIRTHS ARE extremely rare. In 1965 they were thought to occur in somewhere between every 20-40 million births. The first quins known to have survived infancy were the Dionne quintuplets, born in Ontario Canada in 1934.

Not that this would have been of much interest to Ann, her family and her medical team, who all knew she was having quadruplets. After all, they had seen the babies.

Ann wanted as natural a birth as possible and refused any pain relief apart from nitrous oxide and oxygen.

"Not being at all dopey and not having any anaesthetics at all I didn't feel that I missed anything," she said later. "When I had Leeann it was completely different and I had always felt that I missed out on a lot. But this time I didn't care what happened as long as I knew what was going on. I wasn't going to miss out on the big event."

The first baby to enter the world was a boy, later to be called Samuel, who appeared with the aid of forceps after just 25 minutes and weighed 1.814kg. He began to breathe immediately and although he developed jaundice there were no other complications.

Next to be born was the girl who would be called Lisa, an assisted breech delivery at 10.34pm, slightly smaller than her older brother and 1.446kg. She began breathing within one and a half minutes.

The third child, Deborah, had a slightly more complicated entry into the world at 10.40pm. She would prove to be the biggest of the babies, at 1.899kg, but took 10 minutes to establish normal respiration.

When Shirlene, the fourth baby, was born weighing 1.87kg and began breathing within three minutes, everyone else breathed a sigh of relief that the quadruplets had all been born safely.

But it was relief that turned to astonishment when a fifth baby, Selina, emerged, like a hitherto undiscovered planet suddenly observed in a solar system. The most likely reason that her existence had gone undetected was simply that she had been obscured by her siblings in the womb and, possibly, had been lying directly on top of one of the others so that their hearts were beating in perfect synchronicity and could not be distinguished. Selina was the slowest of the babies to regain her birth weight.

The Lawson quintuplets would grow and prosper and go on to become only the third set of quintuplets in history to survive. It later became clear that the quins had topped and tailed in the womb, presenting vertex, breech, vertex, breech, vertex. They were born remarkably easily and apart from jaundice - not uncommon, even with single births - and cases of "sniffles" had no health problems and all regained and exceeded their birth weights in good time.

The babies were placed in incubators, more as a precaution due to the unusual circumstances of their birth than because of any specific concern. Doctors were not taking any chances with their unique charges.

In the midst of the activity a man wearing a surgical mask offered Ann a cup of tea.

"How are you feeling, honey?" he said.

"I was pretty bewildered by this time, and I thought it was just a doctor being fresh," Ann later told a writer. Then she realised it was Sam.

"Tell me, Sam," she asked, "are they all all right?" Yes they were. She dozed off and woke to find herself alone.

"Oh they're all upstairs in the doctors' lounge, drinking whisky," said the nurse.

Ann demanded to be taken to the party for which she had provided the occasion, but was refused. Instead she was wheeled into a private room. Before long an agitated doctor rushed into the room.

"Quick, quick, Mrs Lawson! Put on your make-up and comb your hair. The photographers are coming."

It was Ann's first hint that what had just happened was likely to attract more interest than the arrival of the average baby. F 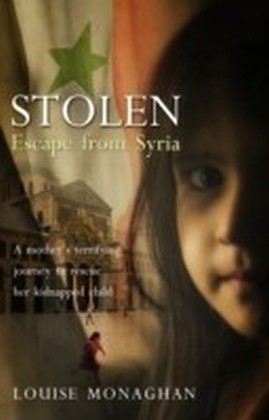 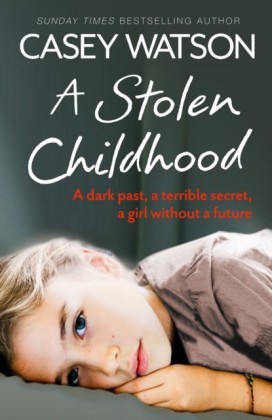 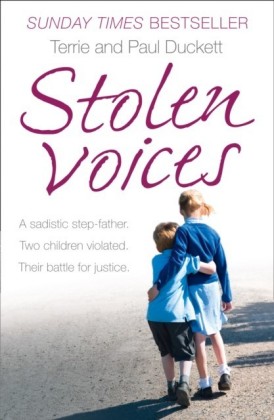 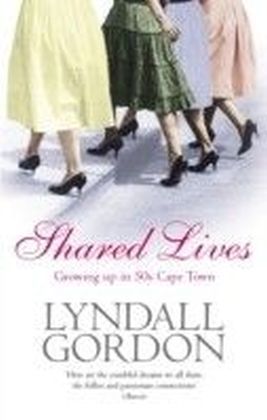 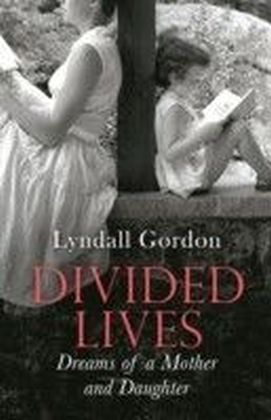 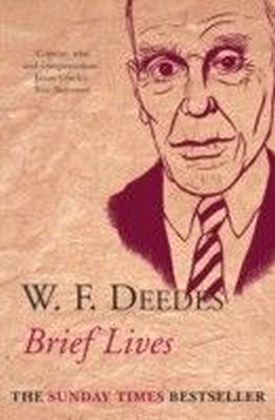