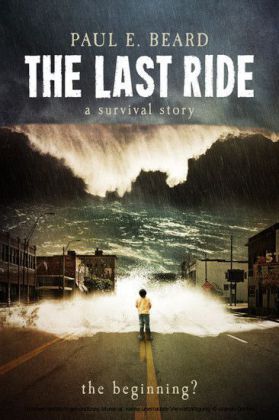 The Last Ride (A Survival Story)

This is the true story of the misadventures of my time growing up on a small island on the Texas coastline. I took a series of 'rides' that could/should have been my last. I seemed to have a God-given 'sixth sense', that alerted me to imminent danger. I had to endure the hardship of being extremely poor, the sudden death of my mother at my birth, the ravaged beatings of my father, the prejudices of my school mates, and the raging fire of my sexual hormones. If 'The Last Ride' doesn't make you laugh at me, cry with me, be afraid for me, or leave you in suspense from the very first paragraph to the climatic ending.....then you haven't read it. It is designed to touch all five sense of your being .....and even those of you, like me, who have a sixth sense!

The Last Ride (A Survival Story)

"A Raisin in a Box of Flakes"

My father allowed me to play sports in Jr. High School and some games where at night, but the coach had better be the one that brought me home. Of course, Coach didn't mind since I was his star player, but embarrassing to say the least, having to be chaperoned. Besides, I lived in the "black hood" but opted to go to a predominately-white school because someone said that you would get a much better education, but the catch was that it was a three and a half mile walk out near east beach...one-way. The all black school was only four blocks from our house.

I was ridiculed, teased and had fights often, due to the fact that the white kids didn't like me there and called me "nigger" so much that I thought it was my middle name. I never answered to it, nor did I ever call them anything derogatory in return. Two wrongs never made a right. I figured that if I retaliated to "their" slurs, then I would be no different than "them". I wanted to make a difference, so I always just ignored them and walked away.

They picked fights with me almost every day and although I could handle my own, sometimes, three or four of them got the best of me.

Whenever we got caught fighting, they would say that I started it and I would be the only one who got "The Board of Education" , (as the hand-carved paddle was called), from the principal, then expelled, which was grounds for a whooping from my dad when I got home. In those days, any responsible adult could whoop you, i.e., teachers, principals, next-door neighbors, etc., if they caught you doing something wrong. Then, when my dad found out, he would give me a whooping because I got a whooping from someone else. He said that it was an embarrassment to him.

On the other side of the coin, the boys from the hood often picked fights with me, calling me a traitor or an "Uncle Tom" for going to a white school. I remember walking home one day from school and these three brothers were trying to rob Johnny Lidstrum, a meek, mild-mannered white kid from one of my classes. Since, I knew the brothers; I tried to plead with them in Johnny's defense.

"This ain't none of yo business, Paul!" One of them said.

"Yeah! Take yo honky loving ass on down the road." Another one said.

I stepped between Johnny and the would-be thieves and calmly said, "Run Johnny."

As I was warned again to step out of the way, I glanced behind me for an instant to see how far Johnny had made it. To my surprise, he had only taken a few steps away.

"Now, Johnny! I shouted even louder.

He turned and ran as fast as his awkward little legs could carry him and suddenly, before I could turn fully back around to face the hoods, I was hit and tackled on the sidewalk as blow after blow came from every angle. Now, this was different than fighting the whites. I practically grew up with these guys and knew I didn't have a 'snowballs chance in hell' to win against the three of them and fighting back would only make them madder. I had to bid my time and catch them on a one-on-one basis about this matter.

So, I just lay on the sidewalk and tried to protect my head and face as much as I could. I peered through the melee to find Johnny standing at the corner about a half block away watching us and I couldn't tell for sure but, he appeared to be crying. After a few more punches, a couple of kicks to my rib cage and one to the side of my head for good measure, they took off after Johnny. I could only silently pray that he had enough of a head start. Conformati 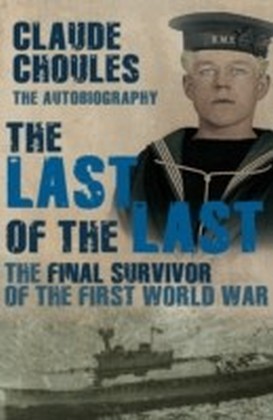 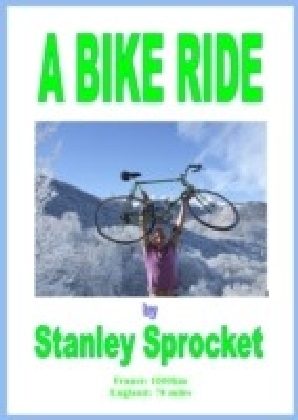 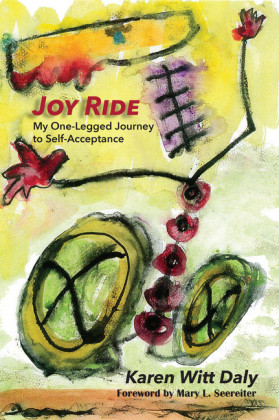 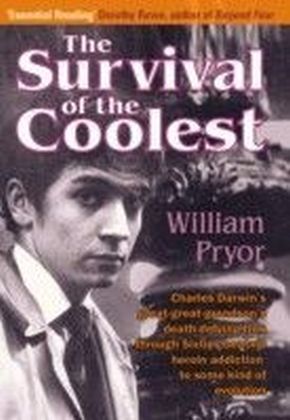 Survival of the Coolest
Pryor, William
4,09 € 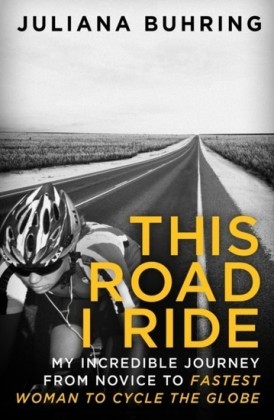 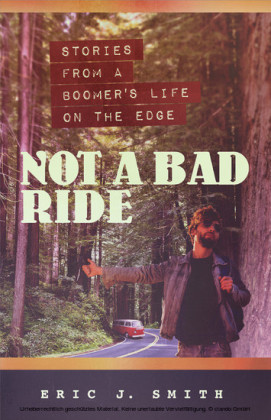