The Sweet Dell The True Story of One Family's Fight to Save Jews in Nazi-Occupied Holland von Briejer, Nicholas John (eBook) 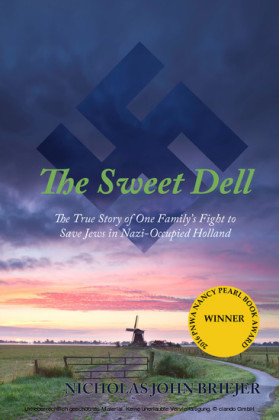 Winner of the PNWA Nancy Pearl Award for Best Memoir of 2016. Join the author in this captivating and hopeful true story as he journeys into the dark years of World War II to uncover his grandparents' fight to save Jews in Nazi-occupied Holland.

Chapter 1 I'VE ALWAYS PICTURED this particular day as cold, clear and breezy: a brisk day when the sun warms your front side while the cool air blowing in off the North Sea freezes your back. But really, I have no way of knowing. What I do know, is that on this day, this fall day in 1943, my grandfather listened to the heavy iron doors of a basement cell in the Gestapo's Amsterdam headquarters close behind him. And I know that in those first seconds of his imprisonment, as he heard the cell door lock, he felt a great weight lift from his shoulders and he settled into a peaceful calm. My grandfather's name was Pieter Schoorl. I like to think I look like him. I share his longish face, lanky frame and boyish dimples. And when we smile, the same wrinkle of crow's feet frames our eyes. But I never knew my grandfather. He was forty years old when the Germans arrested him, the same age I am now. This is the story of my grandparents, Pieter and Anne Schoorl, and the story of my mother, Marianne, and her four siblings. It's a war story. And though the last bombs fell over six decades ago-this war lives on. The story begins, as do most of my mom's family's memories, within the quiet of their beloved farm nestled in the outskirts of the Dutch town of Bennekom: a serene, rural village two hours southeast of Amsterdam by train. Holland had been under German occupation for three-and-a-half years. The German blitzkrieg had pummeled the Allies and Hitler ruled Western Europe with impunity. The world was not yet familiar with the names such as Auschwitz and Sobibor, but the wholesale slaughter of Europe's Jewish population was underway. Despite the bloody war, mornings on my grandfather's farm began quietly with the same pastoral calm it had enjoyed for generations. The rooster's crow signaled the dawn, and a light dew glistened in the morning sun. My grandfather awoke that fateful morning, as he had for years, in the upstairs bedroom of his large farmhouse, an expansive residence surrounded by seven acres of pasture and trees. He left the warmth of his bed and walked across the cold wood floor to the bathroom. Piet enjoyed routine. He put on a dress shirt and slacks and then descended the broad staircase to eat breakfast with his family. Before the war, the dining room's two large south-facing picture windows drew in that morning sun, and my grandfather could have looked out at the twisted trunks of the fruit trees or at the swallows darting in and out of the small hayloft. The Nazis had since ordered black paper over every window to muffle the village's evening light and complicate the navigation of Allied planes that flew overhead en route to German cities. The rising sun illumined the black paper gray, and Piet sipped his morning tea in the company of its somber light. It had been over a year since Piet offered to hide 3-year-old Eline van Leeuwen, a blonde-haired, blue-eyed Jewish girl. Eline was almost exactly one year younger than my mother, Marianne, and the two girls had quickly become fast friends. They usually sat side-by-side at the long breakfast table. Eline was only the first of many Jews to find refuge at the farm. She had arrived unannounced during the dark of a summer night in '42. Her mother and father, Leo and Pauline, would eventually join their daughter, followed by many others who were forced to flee and had heard rumors of an isolated farm in Bennekom that would provide refuge. Piet's farmhouse filled up first, and then Piet's second home-the one just a few blocks away that he had purchased to house his laboratory. Piet wasn't a farmer, but a food scientist. When the two homes filled, the Schoorls then searched for other hiding places. The breakfast place settings were arranged with c 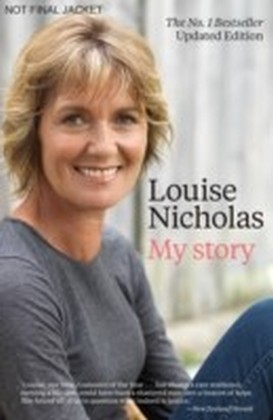 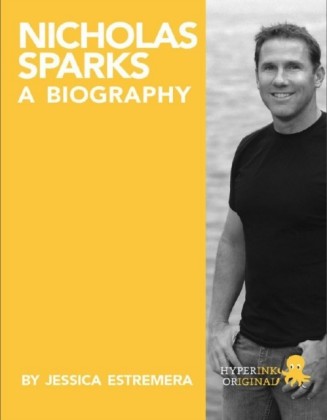 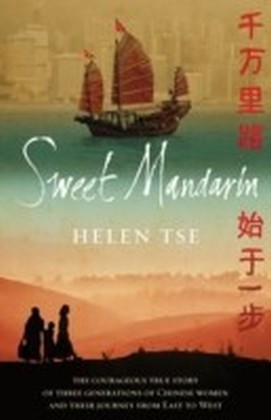 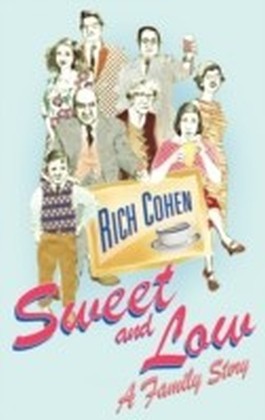 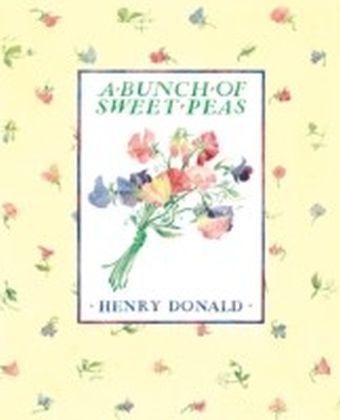 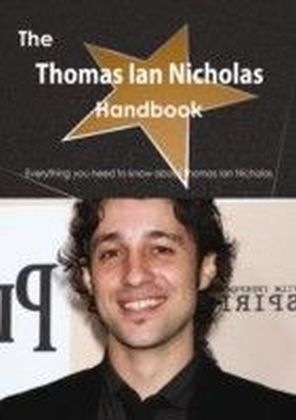