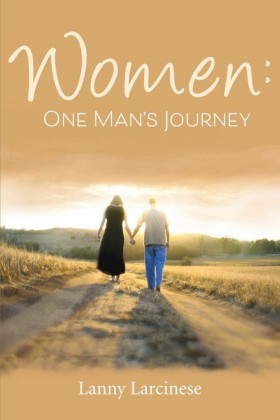 Women: One Man's Journey is a memoir in which the author's relationship with women throughout his life has been the subject of fulfillment, mystery, and sometimes grief. In it, he ponders to what degree such experiences result from inherent differences between the sexes; or something he brought to the table; or something individual to each of the women in his life; or the result of societal changes in both women and men. And while some might argue these questions occupy only older men, a divorce rate still in the high forty percentile, MeToo revelations which are rife, and economic equities continue to dominate airwaves and public and private discourse.

THEBUNGALOW YEARS -
LIVING ABOVE THE JOINT

What a place! What a period in my life-from the time we first lived upstairs from the Bungalow and as I continued to work there through age twenty. The three years we lived upstairs - ages seven, eight, and nine - are deeply imprinted on my heart.

To a young boy even the jukebox was fascinating-circulating bubbles, multi-colored lights, mechanical arm that magically selected the right record, laid it perfectly onto the turntable and dropped the needle just right onto the record's edge. It played constantly.

Decades later, heart-wrenching ballads like Tony Bennett's "Cold, Cold Heart," Johnny Ray's "Cry," or Jo Stafford's "You Belong to Me" are still in my musical catalogue, their melodies and lyrics branded on my brain. Even when customers were scant, the waitresses, all young women, pumped money into the juke box and listened to the wails of Patsy Cline or Joni James over and over. The music of troubled love filled the dining room while the waitresses' occasional faraway looks were beyond my boyhood ability to understand. Though I had heartbreak and yearning of my own, I couldn't identify with them because when you're a kid, whatever is, is.

During late-night rush hours the volume was turned up and non-stop music leached through the ceiling into my bedroom. When I hear one of those fifties songs I am thrust back in time, smiling and in high relief, to that crazy, wacky environment. The times, the raucousness-a wide-eyed little kid lying in bed, listening to the thrum of animated voices and laughter and music from the floor below, wondering what they were all doing, knowing everybody was having a good time, wanting some day, somehow, to be part of it, feeling the pull of the action . And so for most of the rest of my life, in part because of it, I have chased excitement and played on the edge.

Though still no older than nine and for all of its life-style disadvantages, being at the Bungalow and having a bicycle opened much of the city as my playground. Though it was a prosperous business, it was in a tired, semi-industrial neighborhood, a city neighborhood where I would later make deliveries to blind pigs (Detroit parlance for private after-hours drinking places and shooting galleries) and nearby auto assembly plants, or witness some of the worst of human society-as when two women with blouses torn to shreds and flopping bosoms tried to flay each other with broken beer bottles; or the best, as when passersby of goodwill paid a full dollar for a two-bit newspaper so Joe College could buy meds for his cerebral palsy-then patiently waited the minute it took for Joe to put the money into his cigar box and hand over the newspaper, his spastic arms and hands moving randomly as if drawing invisible doodles in the air.

My friends, all boys, were basically good kids. We weren't delinquents but a little wild, especially me, who was allowed to run the streets all day, and when not in school, well into the night. It would pain me to think that other kids' parents wouldn't let their children play with me for being a "bad example," since I was more Tom than Huck. The Bungalow's hours were 4:00 p.m. to 4:00 a.m., and on weekends things didn't begin to jump until 10:00 p.m. Bedlam was at 2:30 a.m. after the bars closed and people came in tanked and boisterous, eager to soak up the booze with faces and greasy chins buried in slabs of Morrell's tender pork ribs. My parents usually ignored me during slow times, but during rush hours they reached deeper dimensions of ignoring me. I never complained. It was fun to be up so late.

Very early on, my brother and I were expected to get ourselves up, dressed, and

to St. Elizabeth's, eight blocks away. Breakfast? Forget about it-go down to a cooler and eat half a coconut cream pie. By t 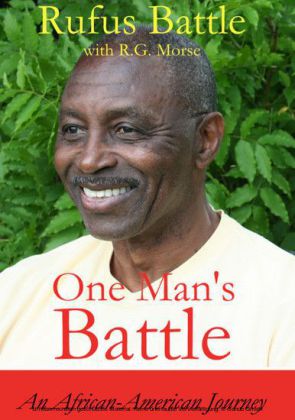 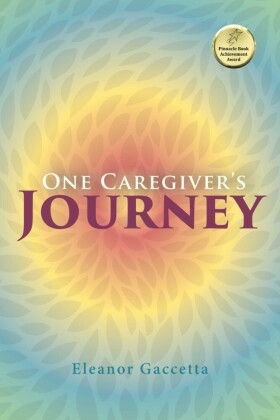 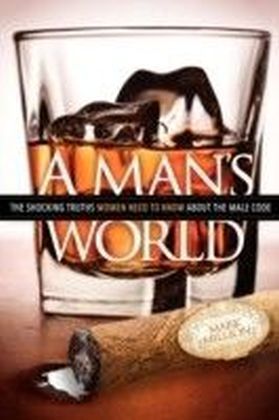 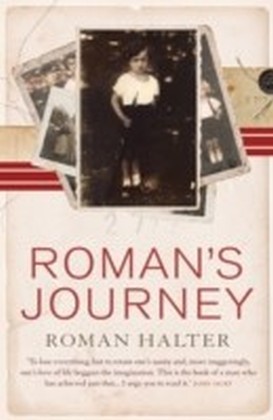 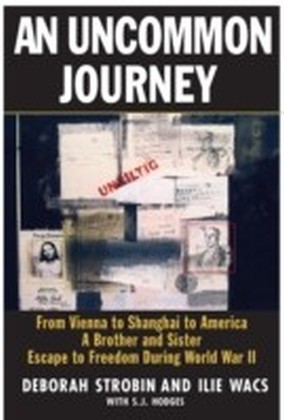 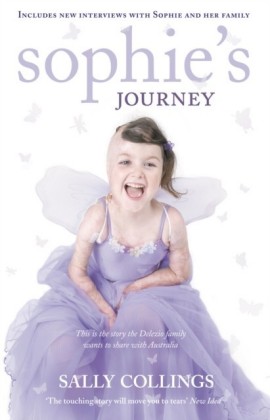