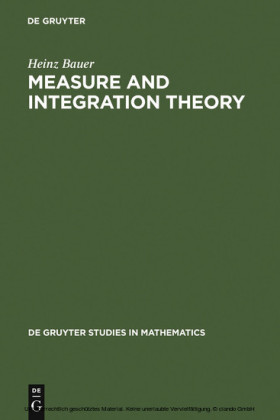 This book gives a straightforward introduction to the field as it is nowadays required in many branches of analysis and especially in probability theory. The first three chapters (Measure Theory, Integration Theory, Product Measures) basically follow the clear and approved exposition given in the author's earlier book on 'Probability Theory and Measure Theory'. Special emphasis is laid on a complete discussion of the transformation of measures and integration with respect to the product measure, convergence theorems, parameter depending integrals, as well as the Radon-Nikodym theorem. The final chapter, essentially new and written in a clear and concise style, deals with the theory of Radon measures on Polish or locally compact spaces. With the main results being Luzin's theorem, the Riesz representation theorem, the Portmanteau theorem, and a characterization of locally compact spaces which are Polish, this chapter is a true invitation to study topological measure theory. The text addresses graduate students, who wish to learn the fundamentals in measure and integration theory as needed in modern analysis and probability theory. It will also be an important source for anyone teaching such a course.
Professor Heinz Bauer (1928--2002) was Professor at the Mathematical Institute of the Friedrich-Alexander-University Erlangen-Nürnberg, Erlangen, Germany. 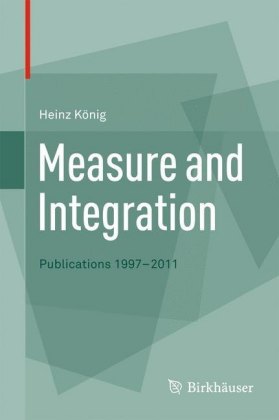 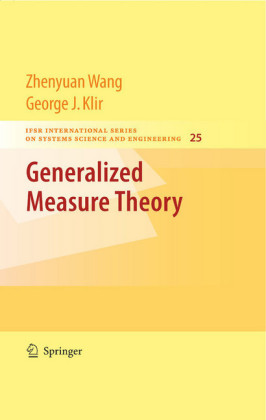 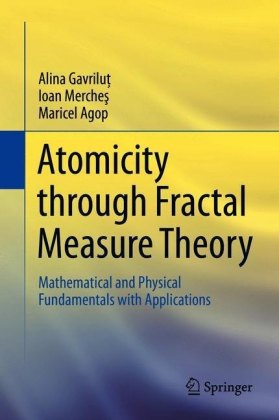 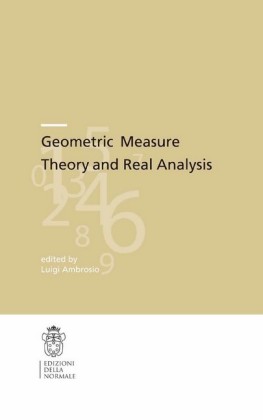 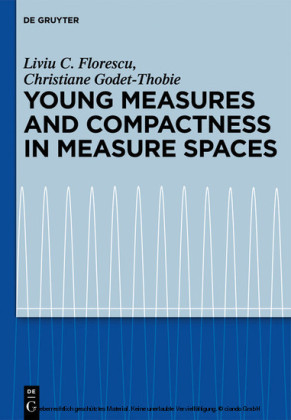 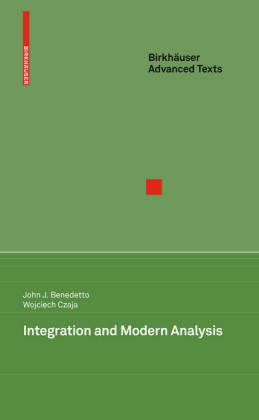