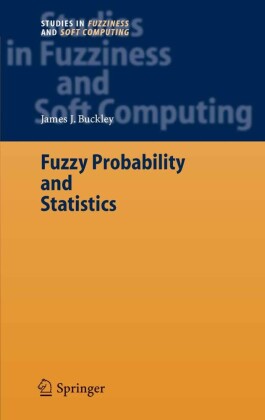 The introduction to fuzzy probability in Chapters 3-5 is based on the book [1] and the reader is referred to that book for more information, especially applications. What is new here is: (1) using a nonlinear optimization program in Maple [13] to solve certain optimization problems in fuzzy probability, where previously we used a graphical method, and (2) a new algorithm, suitable for using only pencil and paper, for solving some restricted fuzzy arithmetic problems.

The fuzzy/crisp probability density estimators based on a fuzzy maximum entropy principle are based on the papers [5],[6] and [7] and are new to this book. In Chapter 12 we obtain fuzzy results but in Chapters 13 and 14 we determine crisp discrete and crisp continuous probability densities. The introduction to fuzzy hypothesis testing in Chapters 15-18 is based on the book [3] and the reader needs to consult that book for more fuzzy hypothesis testing. What we omitted are tests on µ1 = µ2, p1 = p2, s1 = s2, etc.

The chapters on fuzzy correlation and regression come from [3]. The results on the fuzzy ANOVA (Chapters 26 and 27) and a fuzzy estimator for the median (Chapter 28) are new and have not been published before. The chapter on random fuzzy numbers (Chapter 29) is also new to this book and these results have not been previously published. Applications of crisp random numbers to Monte Carlo studies are well known and we also plan to use random fuzzy numbers in Monte Carlo studies. Our first use of random fuzzy numbers will be to get approximate solutions to fuzzy optimization problems whose solution is unknown or computationally very difficult. However, this becomes a rather large project and will probably be the topic of a future book.

Chapter 30 contains selected Maple/Solver ([11],[13],[20]) commands used in the book to solve optimization problems or to generate the figures. The final chapter has a summary and suggestions for future research. All chapters can be read independently. This means that some material is repeated in a sequence of chapters. For example, in Chapters 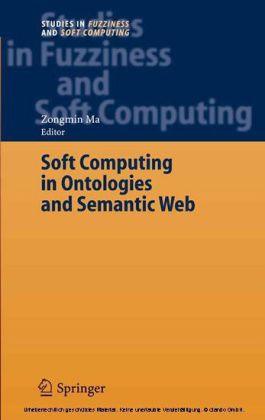 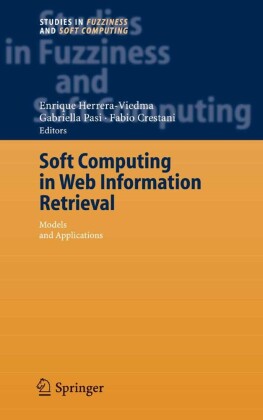 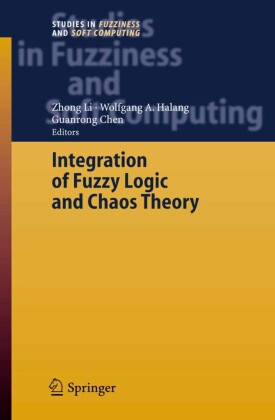 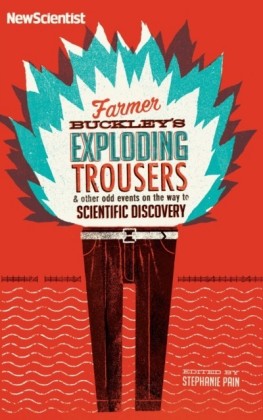 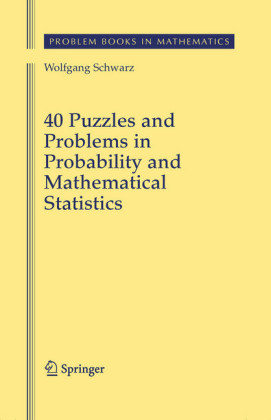 40 Puzzles and Problems in Probability and Mathematical Statistics
Schwarz, Wolfgang
41,64 € 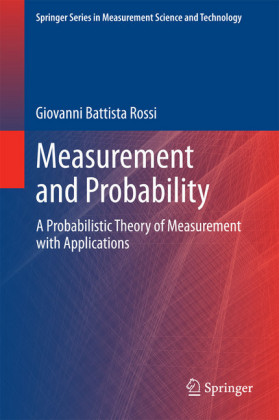