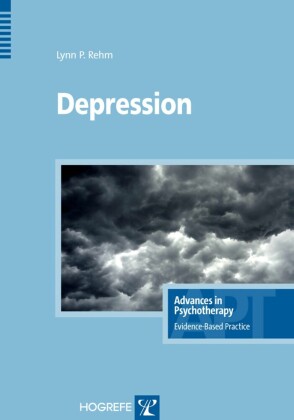 A compact, practical guide to diagnosis, assessment, and empirically supported treatments of depression by one of the world s leading experts - for students and busy practitioners alike. Based on years lived with disability, the World Health Organization ranks depression as the fourth largest global disease burden. Depression is one of the most frequent problems seen in psychotherapy. This book takes the reader through the central issues of diagnosis and treatment of depression. It begins with definitions and a readable explanation of the intricacies of depression diagnoses. Instruments for assessing depression as a diagnosis and as a dimension are described with their primary uses. Major theories are presented with their conceptions of depression and the implications of the conceptions for treatment. Today s empirically supported treatments for depression tend to be complex packages with sequences of different interventions. This book identifies the basic and common components of therapy for depression, i.e., the basic competencies that will allow professionals to treat most cases of depression. The book is aimed at students and professionals, giving them a comprehensive and up-to-date overview of psychopathology, assessment, and treatment of depression.

Hyde, Mezulis, and Abramson (2008) present an ABC model that links affective, biological, and cognitive vulnerabilities with life stress. The model incorporates most of the factors cited above and adds a few additional risks for depression to which women are exposed. The affective factors they cite include personality style, dependency and affiliative needs (cf. sociotropy), and temperament, such as negative emotionality. Biological factors include familial risk, specific genetic mechanisms, and pubertal hormones. Cognitive factors include negative cognitive style (helpless attributions), rumination, and body-image dissatisfaction. Beginning in adolescence, all of these interact with stressors such as broadly construed sexual abuse, negative interpersonal events, and pressure to conform to gender roles. The model nicely incorporates factors from theoretical models that have empirical support.

Depression is a widespread disorder that has a major impact on society. Research suggests that both Major Depression and Bipolar Disorder are on the rise around the world, although the reasons for this are unclear. Children score equally on depression measures, but by adolescence depression is more common among women by about 1.5:1 to 2.0:1. This is true around the world. A number of factors have been proposed to account for these differences and many of them have empirical support.

The description of mood disorders in the latest version of the DSM addressed the course of the disorder in great detail. Course descriptors were written in for the subtypes and specifiers. Single Episode and Recurrent are subtypes. Recurrence is also a significant feature for prognosis. Among people who have a first episode of MDD, 50% experience a second episode, and of those with a second episode, about 70% experience a third episode. People who experience three episodes have a 90% chance of having a fourth and more (American Psychiatric Association, 2000). The course of Recurrent MDD is further described by course specifiers: With, and Without Full Interepisode Recovery; Seasonal Pattern; and Rapid Cycling. Without Full Interepisode Recovery implies that depression can be almost continuous with a waxing and waning course. Because of the probability of recurrence and lack of full recovery between episodes, many experts believe depression should be considered a chronic disorder and treated as such. The typical age of onset for a first episode of depression is the mid-twenties. As discussed earlier, however, onset is earlier for people born in more recent decades. Depression is being diagnosed more frequently in children as well. Diagnosing children with depression has led to some controversy. The syndrome is less coherent in children and hence the reliability of diagnosis is low. Many children are treated with antidepressant medications even though evidence for the effectiveness of antidepressants in children is sparse. Concern that some selective serotonin reuptake inhibitors (SSRIs) may lead to increased rates of suicide in children and adolescents has led to warning labels on these medications, even though the evidence is controversial.

Seasonal Pattern is clearly related to exposure to light and the length of days. Less light leads to the onset of depression. This type of depression is more common closer to the poles and less common closer to the equator, where there is less variability in annual daylight. The DSM requires that this occurs for at least 2 years in a row with seasonal episodes far outnumbering nonseasonal ones. Interestingly, research suggests that, even in individuals who do not show a regular seasonal pattern, there is a higher probability of depressive episode onsets in the fall and remissions in the spring than in other seasons. Seasonal Pattern has only been recognized in recent decades in the DSM; however, it is a long-known phenomenon in Scand 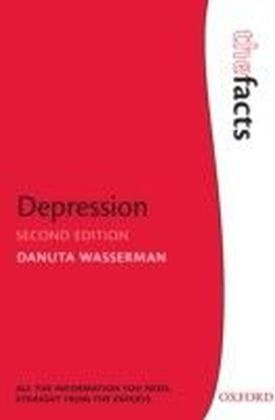 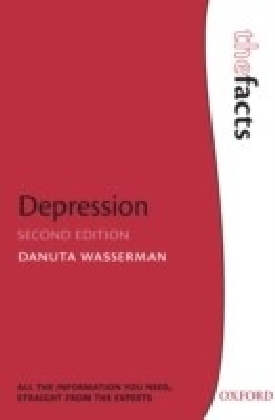 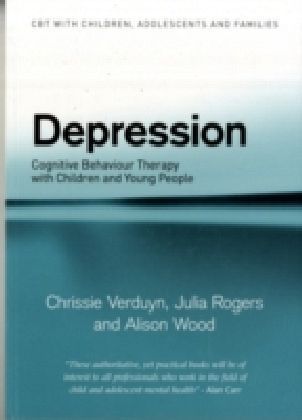 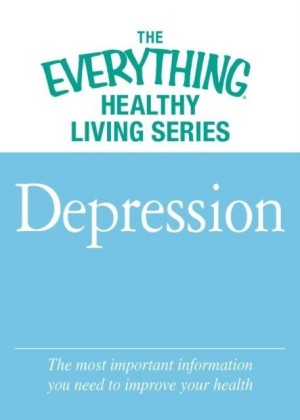 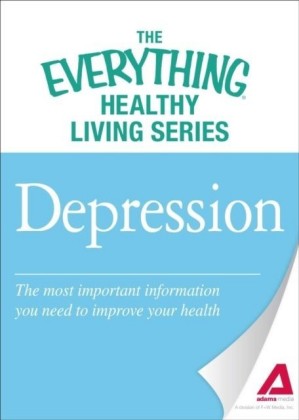 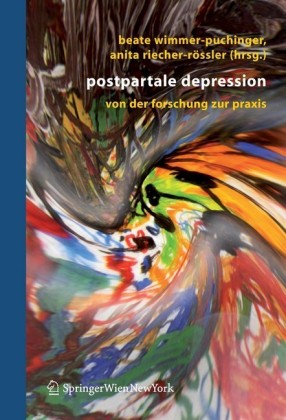