A Companion to Heidegger 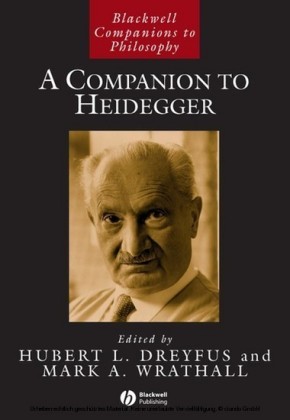 A Companion to Heidegger

The Blackwell Companion to Heidegger is a complete guide to the work and thought of Martin Heidegger, one of the most influential philosophers of the twentieth century. Considers the most important elements of Heidegger's intellectual biography, including his notorious involvement with National Socialism Provides a systematic and comprehensive exploration of Heidegger's work One of the few books on Heidegger to cover his later work as well as Being and Time Includes key critical responses to Heidegger's philosophy Contributors include many of the leading interpreters of, and commentators on, the work of Heidegger
Hubert L. Dreyfus is Professor of Philosophy in the Graduate School at the University of California at Berkeley. Mark A. Wrathall is Associate Professor of Philosophy at Brigham Young University. Together, Hubert L. Dreyfus and Mark A. Wrathall are also the joint editors of A Companion to Phenomenology and Existentialism (Blackwell 2006). 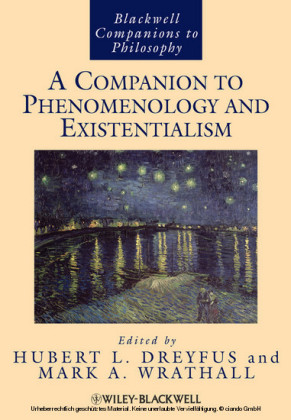 A Companion to Phenomenology and Existentialism
38,99 € 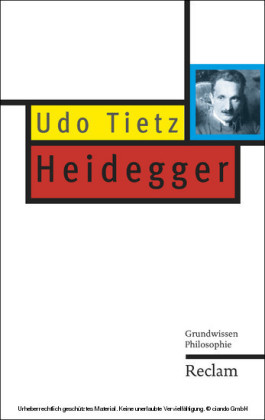 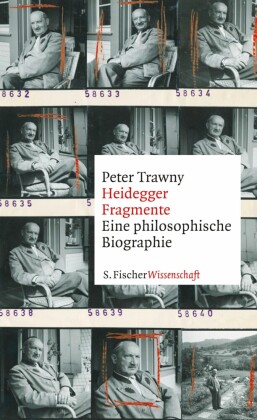 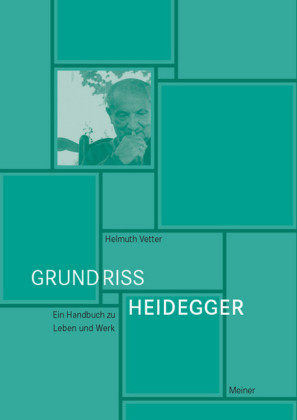 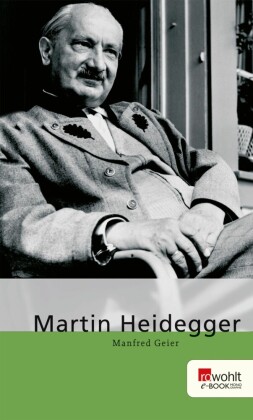 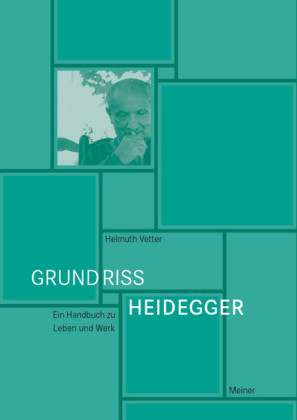