A Companion to Kierkegaard 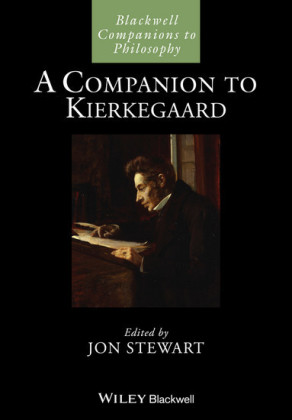 A Companion to Kierkegaard

Jon Stewart, one of the world's leading experts on the work of Søren Kierkegaard, has here compiled the most comprehensive single-volume overview of Kierkegaard studies currently available. Includes contributions from an international array of Kierkegaard scholars from across the disciplines Covers all of the major disciplines within the broad field of Kierkegaard research, including philosophy; theology and religious studies; aesthetics, the arts and literary theory; and social sciences and politics Elucidates Kierkegaard's contribution to each of these areas through examining the sources he drew upon, charting the reception of his ideas, and analyzing his unique conceptual insights into each topic Demystifies the complex field of Kierkegaard studies creating an accessible entry-point into his thought and writings for readers new to his work
Jon Stewart is Associate Professor at the Søren Kierkegaard Research Centre at the University of Copenhagen. He is the editor of the Kierkegaard Research: Sources, Reception and Resources , Texts from Golden Age Denmark and Danish Golden Age Studies series. He is the co-editor of the Kierkegaard Studies Yearbook and the Kierkegaard Studies Monograph series. Former leader of the Nordic Network of Kierkegaard Research and the International Kierkegaard Network, his published books include, Kierkegaard's Relations to Hegel Reconsidered (2003), Idealism and Existentialism: Hegel and Nineteenth- and Twentieth-Century European Philosophy (2010), The Unity of Hegel's 'Phenomenology of Spirit': A Systematic Interpretation (2011), The Unity of Content and Form in Philosophical Writing: The Perils of Conformity (2013), and The Cultural Crisis of the Danish Golden Age: Heiberg, Martensen and Kierkegaard (2015). 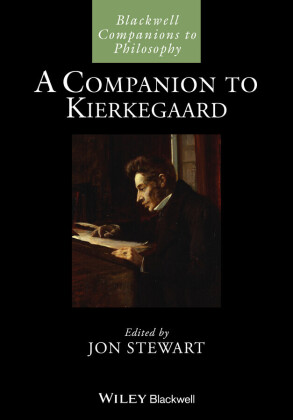 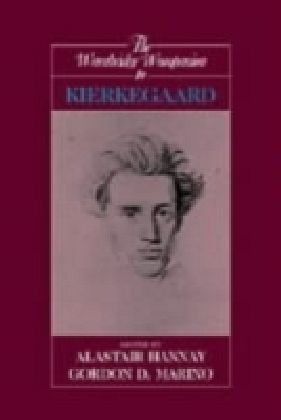 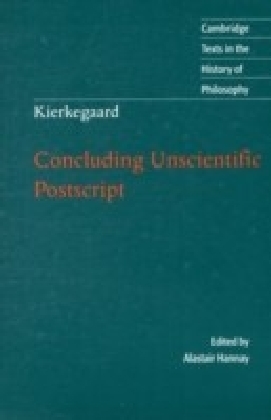 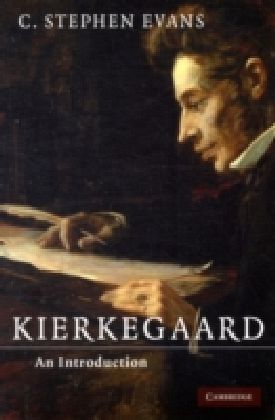 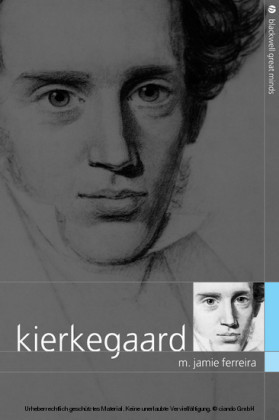 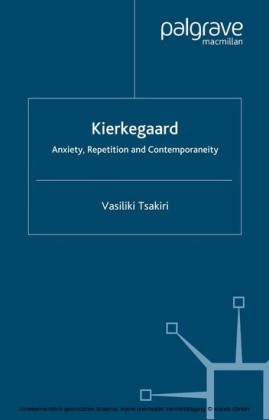