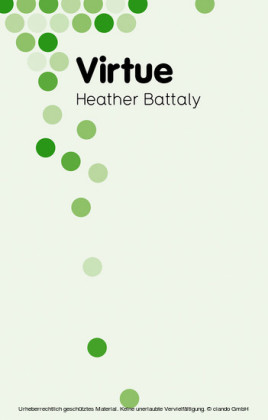 What is a virtue, and how are virtues different from vices? Do people with virtues lead better lives than the rest of us? Do they know more? Can we acquire virtues if so, how? In this lively and engaging introduction to this core topic, Heather Battaly argues that there is more than one kind of virtue. Some virtues make the world a better place, or help us to attain knowledge. Other virtues are dependent upon good intentions like caring about other people or about truth. Virtue is an original approach to the topic, which carefully situates the fields of virtue ethics and virtue epistemology within a general theory of virtue. It argues that there are good reasons to acquire moral and intellectual virtues virtuous people often attain greater knowledge and lead better lives. As well as approaching virtue in a novel and illuminating way, Battaly ably guides the reader through the dense literature surrounding the topic, deftly moving from important specific and technical points to more general issues and questions. The final chapter proposes strategies for helping university students acquire intellectual virtues. Battaly's insights are complemented by entertaining examples from popular culture, literature, and film, really bringing this topic to life for readers. Virtue is the ideal introduction to the topic. It will be an equally vital resource for students who are encountering the topic for the first time, and for scholars who are deeply engaged in virtue theory. Heather Battaly is Professor of Philosophy at California State University Fullerton

1
What Are the Virtues?

1.1 A Working Definition of Virtue

What is a virtue, and how are virtues different from vices? To get started on a definition of virtue, let's think about the people we know well - our friends. Which of their qualities count as virtues? What qualities do they have - not just as friends, but as people in general - that we would classify as obvious examples of virtues?

We might reasonably reply that our friends are, for instance: honest, smart, fair, dependable, brave, generous, open-minded, or funny. Or that they: enjoy life, do not give up easily, care about others, stand up for themselves and others, have good judgment, offer good advice, or know when others are upset and how to make them feel better. Philosophers have, at one time or another, counted all these qualities as virtues. Several of these qualities - courage (bravery), justice (fairness), temperance (enjoying life), and wisdom (which is connected to having good judgment and giving good advice) - are widely thought to be virtues. They appear on the lists of virtues generated by ancient philosophers, like Plato and Aristotle, early modern philosophers, like David Hume, and contemporary philosophers, like Rosalind Hursthouse and Linda Zagzebski. Other qualities - like wit (being funny) - appear on some lists (Aristotle's and Hume's), but not others. Likewise, being open-minded appears on some lists (Zagzebski's), but not others. Any initial definition of virtue - one whose primary job is to distinguish virtue from vice - should be broad enough to include all of the above qualities. Finer distinctions among different sorts of virtues can be made after we have generated a working definition of virtue in general.

Since we do not know one another's friends, let's examine some familiar illustrations of four of the above qualities: being smart, empathy (which is connected to caring about others and knowing when they are upset), open-mindedness, and courage.

First, Hermione Granger, one of the characters in J. K. Rowling's Harry Potter series, is by all accounts smart . Hermione is smart in the sense that she knows a pile of facts, in her case "facts" about spells and the history of magic. But more importantly for present purposes, she is also smart in the sense that she has reliable intellectual capacities and skills. For instance, she has an excellent memory, and is skilled at logical problem solving. Hermione is so good at remembering magical facts that she annoys her classmates (whose memories are not as good) and even some of her teachers (who grow tired of calling on her). Hermione's memory contributes to her success as a student - she scores high marks on her exams. Outside the classroom, her memory saves her friends' lives on more than one occasion. For example, in Harry Potter and the Sorcerer's Stone , Hermione saves Ron Weasley by remembering which spell to use against Devil's Snare. Hermione uses her skills in logic to figure out that the creature guarding the chamber of secrets is a basilisk ( Harry Potter and the Chamber of Secrets ) and that Professor Lupin is a werewolf ( Harry Potter and the Prisoner of Azkaban ). Qualities like reliable memory and logical skills are featured on Ernest Sosa's list of intellectual virtues. According to Sosa, these qualities count as virtues because they reliably produce true beliefs. Sosa's theory is addressed in Chapter 2 .

Second, television character Deanna Troi, therapist to the crew of the Enterprise on Star Trek: The Next Generation (1987-94), is clearly empathic . She excels at knowing others' emotions: for instance, she knows when others are upset, happy, angry, afraid, despairing, or in love. As a member of a species of "empaths" (Troi is part Betazoid), she has the ability to directly feel what others in the vicinity are fee 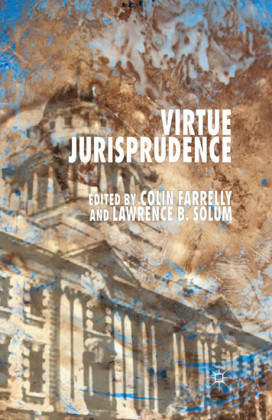 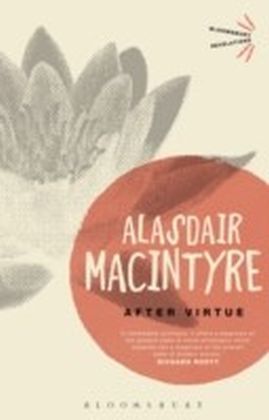 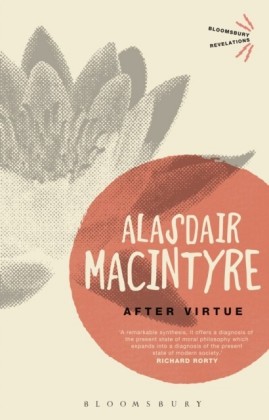 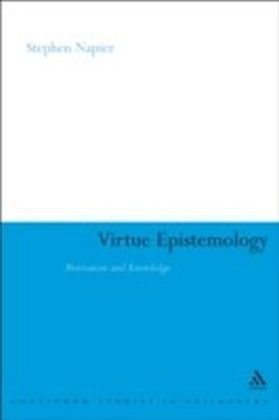 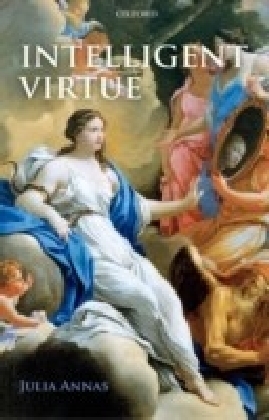 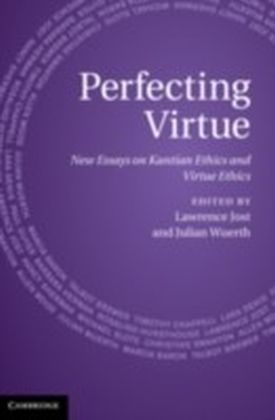