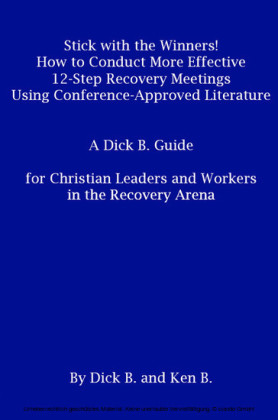 Stick with the Winners! How to Conduct More Effective 12-Step Recovery Meetings Using Conference-Approved Literature: A Dick B. Guide for Christian Leaders and Workers in the Recovery Arena

Ever heard, 'You can't talk about Jesus or the Bible at an A.A. meeting?' Want to establish or modify an A.A. meeting or a Christian Recovery meeting so that it can include information on the roles played by God, His Son Jesus Christ, and the Bible in early A.A.'s astonishing successes? Stick with the Winners! by Dick B. and Ken B. may be just what you need to carry the message more effectively.

Stick with the Winners! How to Conduct More Effective 12-Step Recovery Meetings Using Conference-Approved Literature: A Dick B. Guide for Christian Leaders and Workers in the Recovery Arena

Here are some examples of foundational quotations from Conference-approved literature:

Here are some examples of key quotes from the Big Book:

The tremendous fact for every one of us is that we have discovered a common solution. We have a way out on which we can absolutely agree, and upon which we can join in brotherly and harmonious action. This is the great news this book carries to those who suffer from alcoholism. [p. 17]

There is a solution

We think it of no concern of ours what religious bodies our members identify themselves with as individuals. This should be an entirely personal affair which each one decides for himself in the light of past associations, or his present choice. Not all of us join religious bodies, but most of us favor such memberships. [p. 28]

Further on, clear-cut directions are given showing how we recovered. These are followed by forty-two personal experiences. Each individual, in the personal stories, describes in his own language and from his own point of view the way he established his relationship with God. [p. 29]

One of these men, staff member of a world-renowned hospital, recently made this statement to some of us. "What you say about the general hopelessness of the average alcoholic's plight is, in my opinion, correct. As to two of you men, whose stories I have heard, there is no doubt in my mind that you were 100% hopeless apart from divine help. . . . For most cases, there is virtually no other solution." [p. 43]

Well, that is exactly what this book is about. Its main object is to enable you to find a Power greater than yourself which will solve your problem. That means we have written a book which we believe to be spiritual as well as moral. And it means, of course, that we are going to talk about God. [p. 45]

We found that as soon as we were able to lay aside prejudice and express even a willingness to believe in a Power greater than ourselves, we commenced to get results even though it was impossible for any of us to fully define or comprehend that Power, which is God. [p. 46]

When many hundreds of people are able to say that the consciousness of the Presence of God is today the most important fact of their lives, they present a powerful reason why one should have faith. [p. 51]

. . . [W]e had to stop doubting the power of God. Our ideas did not work. But the God idea did. . . . When we became alcoholics, crushed by a self-imposed crisis we could not postpone or evade, we had to fearlessly face the proposition that either God is everything or else He is nothing. God either is, or He isn't. [pp. 52-53]

Seemingly he could not drink even if he would. God had restored his sanity. What is this but a miracle of healing. . . . He humbly offered himself to his Maker--then he knew. Even so has God restored us all to our right minds. . . . He has come to all who have honestly sought Him. When we drew near to Him He disclosed Himself to us! [p. 57]

Remember that we deal with alcohol-cunning, baffling, powerful. Without help it is too much for us. But there is One who has all power-that One is God. May you find Him now! . . . We asked His protection and care with complete abandon. [pp. 59-60]

. . . [T]hree pertinent ideas: (a) That we were alcoholic and could not manage our own lives. (b) That probably no human power could have relieved our alcoholism. (c) That God could and would if He were sought. [p. 60]

For we are now on a different basis: the basis of trusting and rely 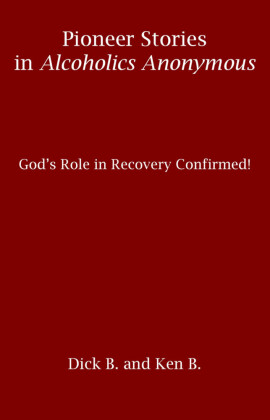 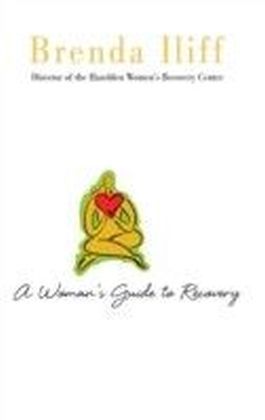 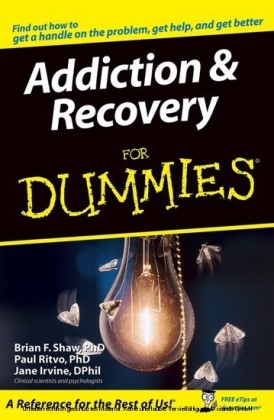 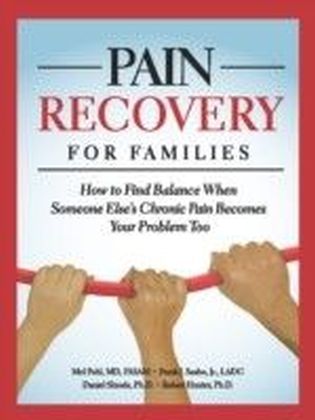 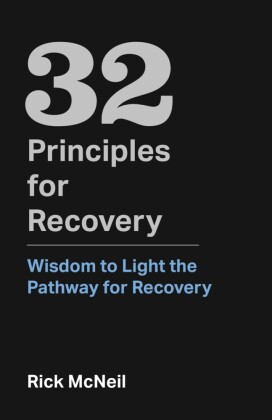 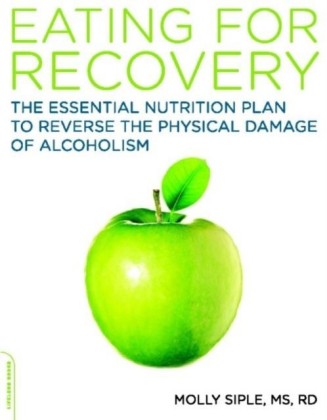