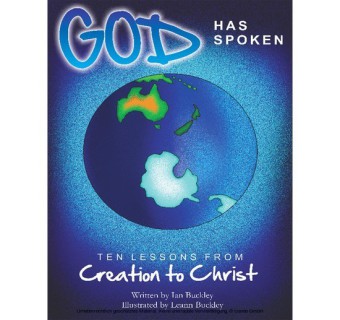 'God Has Spoken' is a ten lesson chronological Bible study from creation to Christ, which is written in a simple and understandable manner whereby the foundational truths of the Bible are clearly presented as God gives His progressive revelation to man from Genesis through to the first coming of Christ. Each lesson is beautifully illustrated with pictures that vividly add colour and meaning to the truths that are presented. 'God Has Spoken' is the first of a four part series that covers God's story from creation to the new heavens and earth.

When did God speak?...God spoke to the first man, Adam, right back in the beginning. His first words to Adam and Eve can be found in Genesis 1:28... 'God blessed them; and God said to them, "Be fruitful and multiply, and fill the earth, and subdue it...."

Why did God speak?.....God wanted man to KNOW Him and have a personal relationship with Him. God wanted to show His love and His will and purpose for man.

How did God speak?....At the beginning of time God spoke to man directly, through His 'Spoken Voice', just like He spoke to Adam in the garden. God continued to speak to specific people, to declare His will and purpose at that time. After Adam and Eve, He spoke to different ones such as Cain and Abel, Enoch, Noah, Abraham, Isaac and Jacob.

How has God spoken to us?...Then in about 1530 BC, God spoke to a man named Moses, who He later gave His Holy commandments to. God got Moses to WRITE down His Words, so that all future generations could know about Him. He raised up others after Moses to continue to record His Words. He did this through His chosen earthly people, Israel.

This means that even today, God can speak to anyone through His written Word, the Bible.

We have seen that God started speaking to man through His direct 'Spoken Voice', but as time went on, and not wanting to lose His precious Words, He began with Moses to get man to ' write ' it down. This incredible job took nearly 1600 years of human history, starting with Moses in about 1500 BC, with the first five books of the Bible, till the last book that was written by the Apostle John, 'Revelation', in about 96 AD.

There are 39 books in the Old Testament part of the Bible, starting with Genesis, and finishing with Malachi, which is one of the seventeen prophetic O.T books..

There are 27 books in the New Testament part of the Bible, starting with the Gospel of Matthew and finishing with the Book of Revelation.

This makes a total of 66 individual books that make up the ' One Bible '. God used about 40 different 'writers' to record these 66 amazing books, with each book having a message from God, that had a specific purpose for the time that it was written, but is also God's living Word to everyone for all time.

The Bible is God's story to us, starting in Genesis with the creation account and finishing in Revelation with the New Heavens and Earth. Since it was God who spoke HIS Words to man, the Bible therefore cannot be mans word, but rather the very Word of God. The Bible makes this claim over and over again. We will look at a few Scriptures which declare the fact that the Bible is God's Word.

1 THESSALONIANS 2:13... "For this reason we also thank God without ceasing, because when you (the Thessalonian believers) received the Word of God which you heard from us (Paul, Silvanus and Timothy), you welcomed it not as the word of men, but as it is in truth, the Word of God which also works effectively in you who believe".

It was Paul who wrote this letter to the Thessalonian believers, so Paul was saying that his letters were not his words, but rather God's words through him. Paul often quoted the Old Testament Scriptures, which was also the inspired Word of God, which he used to back up what he was saying. This can be clearly seen from the following Scriptures.

THE BIBLE IS THE WORD OF GOD. 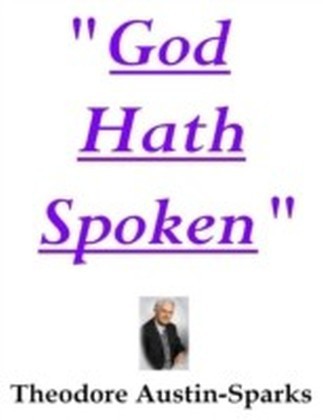 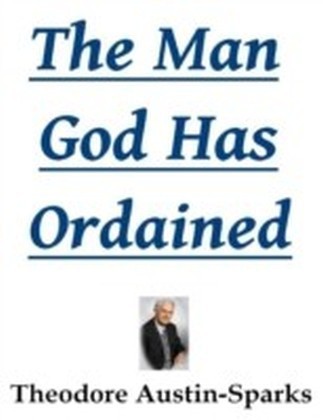 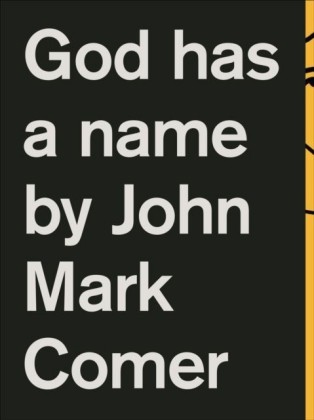 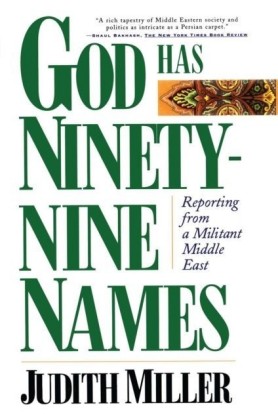 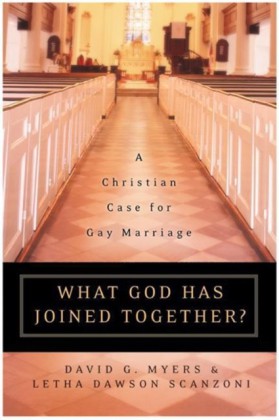 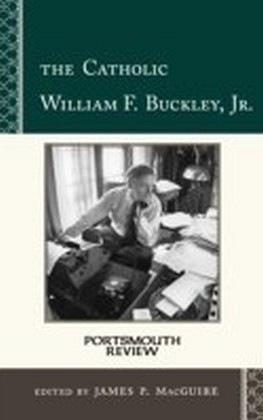