Hearing God & Slaying Giants in Your Career It's Not About You Working. It's About God Working in You. von Brumfield, Darryl (eBook) 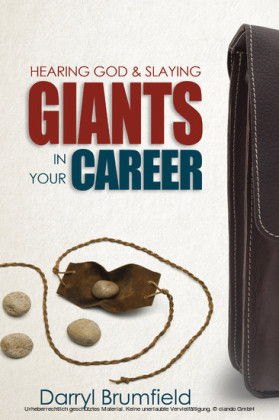 Our vocation is one of the most valuable tools in God's tool chest. We spend most of our lives at work so it makes sense that God would use our time at work to accomplish something much bigger than a paycheck. If you're just entering the job market, in middle of your career or on the verge of retirement this book is a great resource. Everybody at different life stages will be able to relate to this book because we all have at least one giant that we are facing or have faced at certain points in our life time. And through Darryl's story, he shows what it looks like to face the giants in the name of the Lord in this modern life. Through his stories Darryl Brumfield shows how alive and real God is, even to this very day. This is an inspiring book, filled with profound wisdom that is lived out in making life decisions. In a very animated and often humorous fashion Darryl Brumfield's IT career is unpacked. But this book transcends the work place. The title and book cover, are intended to bridge the ancient classic story of 'David & Goliath' with our contemporary challenges in both career and life. Regardless of one's religious affiliation or belief, most people can relate to the story of David and Goliath. Like David, most people have faced a giant at some point in their life. A medical opinion, relationship conflict or a depressing economic forecast can become menacing giants that taunt us like Goliath taunted David. Unfortunately, most of us don't face our giants the same way that David faced his. This book is about facing your giant. Darryl Brumfield's journey is filled with peaks and valleys. At times he has great faith and at times he has none at all. He has written an honest story one that will inspire and encourage. By the time you finish reading his story, you may be wishing Darryl's story is yours, but the good news is that you don't need to be him. All you need to do is turn to the same God that Darryl turned to and face your own giant. The same God that shows up, time and time again, in this book is more than willing to show up for you.

CHAPTER 2 The Darryl Brumfield Story "The LORD who rescued me from the paw of the Lion and the paw of the Bear will rescue me from the hand of this Philistine." 1 Samuel 17:37 After my encounter with God as a second grader, my pronunciation skills improved significantly; however, my ability to pay attention in class remained a problem. Many years later, as an adult, I discovered that I had Attention Deficit Disorder (ADD). Due in part to ADD, from grade school to high school, at best, I was a mediocre student. In fact, in the seventh and tenth grades I was placed in remedial classes. However, each time I was removed from the college prep track, my mom scheduled a parent conference and forced the school to reverse the remedial curriculum that was assigned to me. Although I was never more than a C student, the possibility of going to college became a reality for me in 1977 when my brother was accepted into the University of California, at Irvine (UCI). Motivated by my brother's admission into UCI, I improved my academic standing. It wasn't easy. After struggling through the first quarter of my senior year in high school, I met the minimum admissions requirements for UCI by a hair. This did not guarantee a seat at the table, but the accomplishment presented an open door. So, against the odds, I applied to UCI and to my surprise, I was admitted. I'll never forget the emotion I experienced while I read my acceptance letter. I re-read it several times. Each time I thanked God for extending to me this great opportunity in spite of my dismal academic track record. I thought about all the times that my mom went to bat for me and how God had just hit the ball out of the park; it was sheer bliss. My first year at UCI was difficult for me academically, because I still struggled with my attention span. Unlike high school, however, the lectures and notes were readily available for review in college. So I figured out a study regimen that worked for me, and for the first time in my life, I received an academic award. I made the honor roll. I was filled with optimism. I could see myself graduating from UCI in a few years and heading off to law school. After that, I would become a successful corporate lawyer. I had my eye on the prize, my dreams were in sight, and I was pressing toward them with optimism and zeal. But suddenly everything changed. In the first quarter of my sophomore year, I got married. Neither I nor my bride had any business getting married at our stages of maturity. We were both teenagers, and we had a lot of growing up to do. Because I lacked wisdom and discernment, I thought I was doing the right thing. My marriage was my effort to align my life with what I thought was God's best plan for me. My pastor, whom I loved dearly, was an old-school, whooping, hand-over-the-ear preacher. He literally scared the hell out of me with his fire and brimstone messages. One of his favorite messages was titled, "It's better to marry than to burn." Much later in life, I found out that the Bible was referring to burning with passion not burning in hell. I sure could have used a good Bible commentary back then. Cutting to the chase, my marriage was my answer to celibacy. Or to state it another way, I thought that getting married would keep me from burning in hell. Nevertheless, my pastor saw my commitment to serving God and he nourished it. From time to time, he would ask me to preach to the congregation for about three to five minutes. Initially, I would finish my sermon in half the time that was allotted to me, but after a while, I would go over my time limit. When that happened, he would stand up behind me, pull my coattail and say with the voice of a doting but stern father, "Okay, that's enough young man, you can't tell it all." My pastor's abrupt interruption of my sermon would always spark 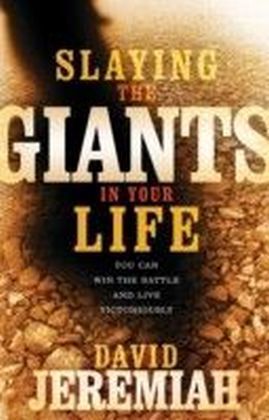 Slaying the Giants in Your Life
Jeremiah, David
29,09 € 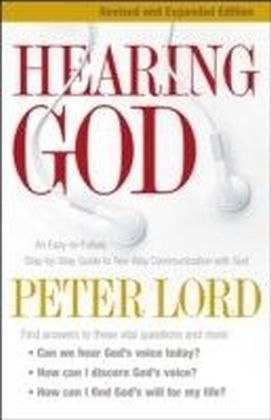 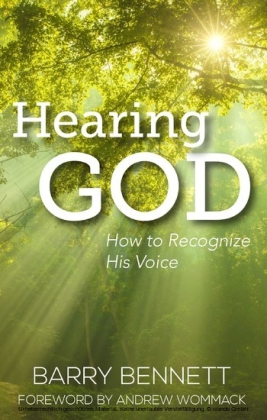 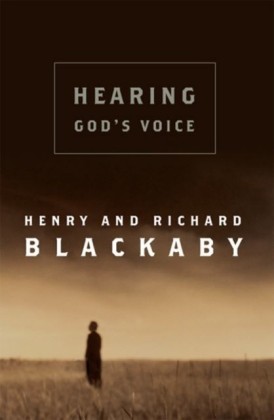 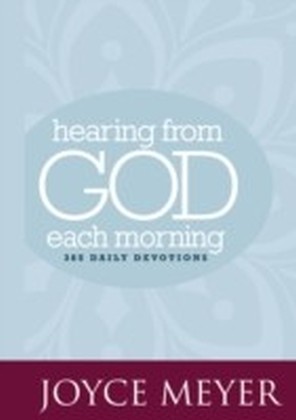 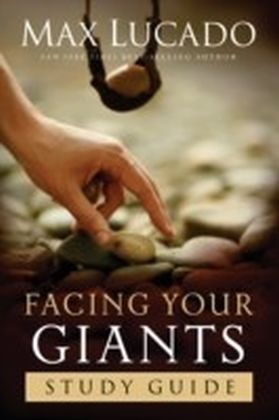